INTERVIEW | Masahiko Fujiwara: Japan Has Strengths It Can Share in the Post-Pandemic World 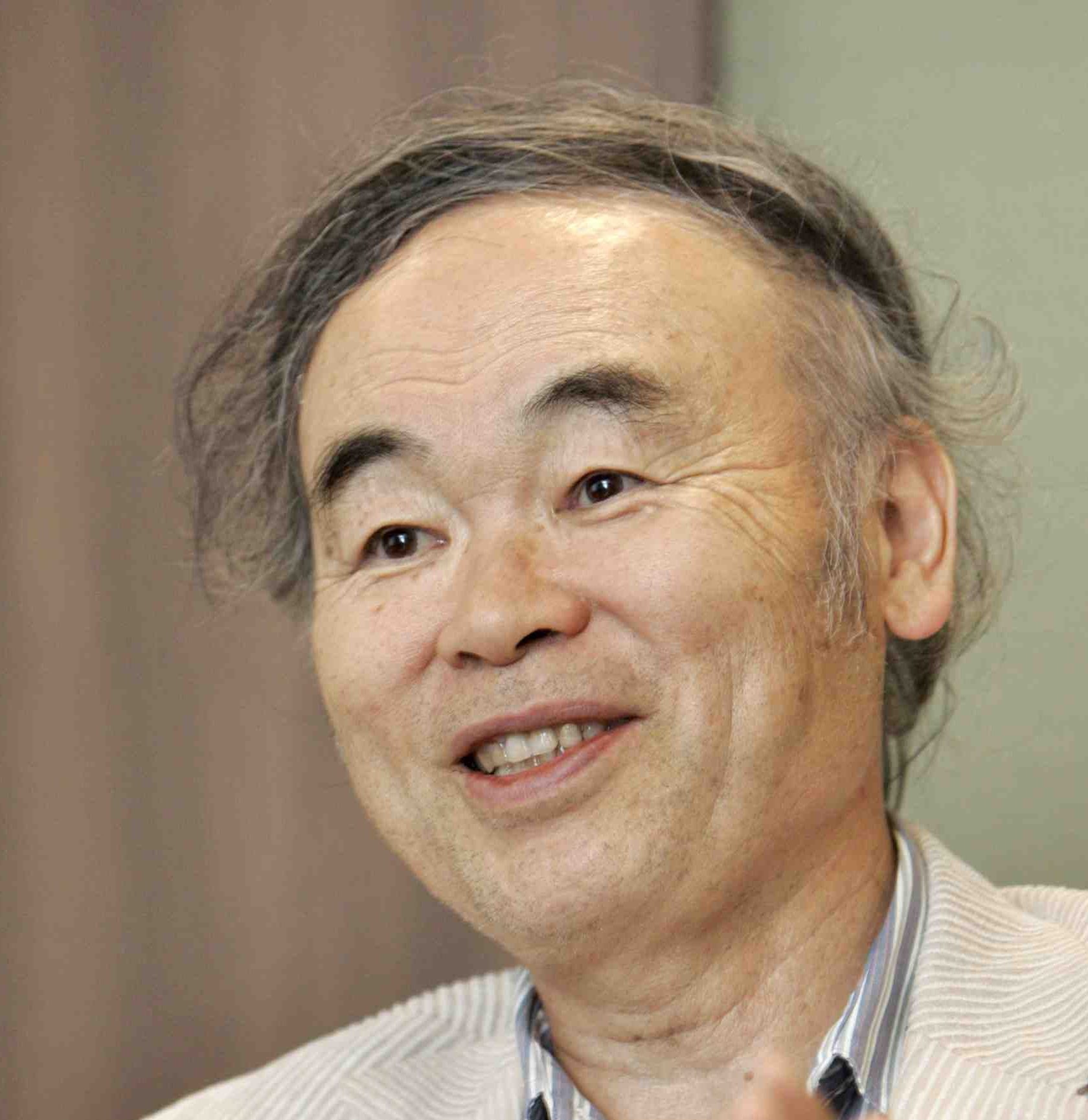 There will be radical changes in the international environment brought about by the global havoc wreaked by the new coronavirus.

The Sankei Shimbun and JAPAN Forward reached out to Masahiko Fujiwara, author of The Dignity of the Nation, for advice on how Japan as a nation-state should respond.

The Japanese essayist and mathematician shared his advice in an exclusive interview in late April. He explained that Japan had not been swept away by globalism and should respond by demonstrating the efficacy of Japanese-style countermeasures against the COVID-19 pandemic.

Thinking of the current United States versus China paradigm, how will the world be changed by the coronavirus pandemic?

To begin with, I’d like to say the fierce U.S.-China rivalry that has continued so far will shift to a paradigm of U.S.-Europe vs China confrontation. Europe has at long last begun to recognize the danger of totalitarian rule pursued by China.

The viral infection spread globally primarily because China covered up the information in its initial stage. After the infection was subdued domestically to a certain degree, China sent face masks and respirators to key countries for its huge Belt and Road economic initiative, including Italy, Eastern Europe, and African nations, thus pretending to act as a messiah.

Furthermore, Beijing presented very insincere responses to the global effort to combat the virus, including putting the World Health Organization and other United Nations bodies under its control. Such a blatant hegemonic move will increase the sense of distrust in China by the U.S. and Europe, leading to the intensification of confrontation between the U.S.-Europe camp and China.

The world is expected to shift to a cold war of liberalism versus totalitarianism. Caution must be taken to prevent it from evolving into a hot war.

Next, the confrontation between globalism and nationalism is expected to escalate.

Globalism promotes the free movement of persons and money beyond national borders, like “a tanker without bulkheads.” It is low cost and most efficient if a tanker is built with hollow insides. But, actually, the inside of a tanker is divided into many small compartments. This is because the tanker would sink at once if a hole punctures its entirely empty space.

It is similar to a perfect free trade system with no regulation. An epidemic that broke out in one nation would immediately develop into a pandemic and bring about broad economic impacts. Because supply chain production centers are concentrated in countries such as China where production costs are low, the disruption ends up triggering a global depression. With its safety valves removed in the name of efficiency, it is simply a very fragile system.

It is said that in Japan, if the jobless rate rises by one percentage point, the number of people who commit suicide will increase by about 2,000, which is more than the death toll from the coronavirus.

How are countries responding?

Policies to rectify income disparity and improve welfare are the responsibility of individual countries. The horrible spread of the virus in the United States is largely due to the lack of a universal health insurance system covering all citizens. Cutting off the water supply to the people of 15 million households, preventing them from being able to wash their hands, exacerbated the situation. People just died left and right. Good countries should provide welfare support.

There has been a progression toward the return to nation-state responsibility, along with a rise in nationalism and the emergence of “nation-first” movements. In Europe, the European Union has not provided sufficient support to Italy and Spain, both of which were plunged into the [coronavirus] crisis. Germany and the Netherlands are opposing each other on a plan to issue reconstruction bonds, thus producing a possibility of the E.U. falling apart.

Globally, the concept of free trade is being reconsidered. At the same time, in each country regulatory moves to protect those who are most vulnerable have emerged as safety valves. These measures can be seen in the protection of domestic farming industries, restrictions on moving manufacturing abroad, provision of subsidies for the return of supply chains to their home countries, control of foreign capital acquisitions in critical industries such as pharmaceuticals and real estate, and the strengthening of immigration controls.

These measures are an inefficient restraint on globalism. But if they were cut, the first to suffer and die would be the poor.

What changes will there be at the individual level?

People’s sense of values will change. The costs for prioritizing economic supremacy and competitiveness ahead of other needs have come to light this time. Getting away from this, values that cannot be measured by money alone — such as the importance of happiness and security, the beauty of nature, and culture — will be recognized anew.

What should Japan do?

Japan should absolutely stand on the side of the U.S. and Europe when it comes to the confrontation between U.S.-Europe and China. Blinded by economic benefits, Japan should not take an ambiguous attitude.

At the same time, Japan need not follow the U.S. when it comes to globalism. But it is necessary for Japan to take steps to gradually advance its own national defense.

Japan’s strengths, such as the people’s high awareness of hygiene and discipline, have been revealed, too. China contained the spread of the virus through forcible lockdowns and by making full use of its facial recognition surveillance system, while the U.S, and Europe also temporarily invoked heavy-handed measures.

But without resorting to forcible measures, Japan was able to sufficiently reduce the number of people going out by calling for voluntary self-restraint. As in the case of the 2011 Great East Japan Earthquake, Japanese people were able to maintain discipline and order on their own, even in times of emergency. This is unparalleled in the world.

It would be wonderful if Japan could demonstrate the efficacy of Japanese-style pandemic countermeasures, which are very different from China’s approach, or that of the U.S. and European countries, which relied on the suppression of individual rights.

Masahiko Fujiwara was born in 1943 in the region formerly known as Manchuria. He earned a master’s degree from the University of Tokyo and holds a Doctor of Science (D.Sc.) He is professor emeritus at Ochanomizu University. His books include Wakaki Sugakusha no Amerika (America as Seen by a Young Mathematician) and Kokka no Hinkaku (The Dignity of the Nation). He is the 2004 recipient of the Seiron Shinpu Award.

(Click here to read the original interview in Japanese.)