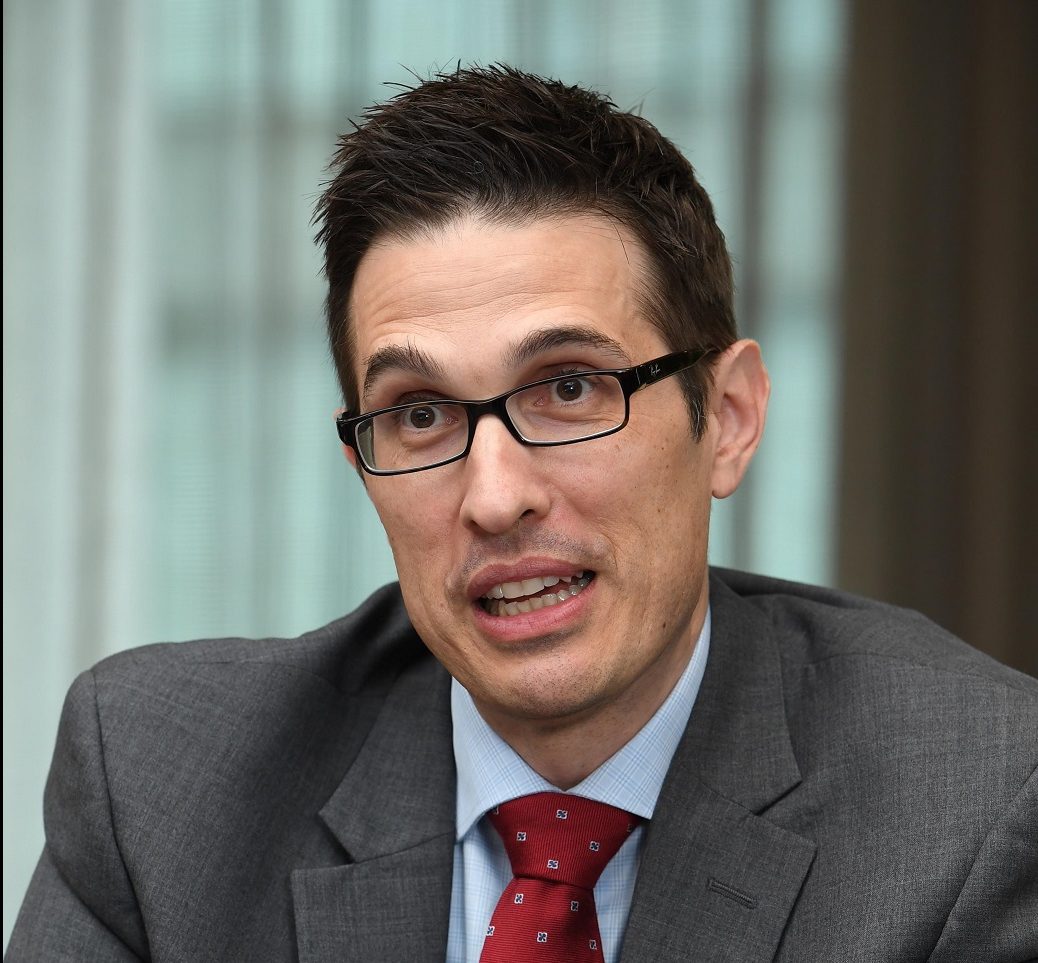 Yoshihide Suga became prime minister of Japan on Wednesday, September 16, in an election in the National Diet to replace Shinzo Abe, who resigned for health reasons. Often in the background, the new prime minister has not been as visible in the world of international affairs as Abe or as some of his rivals to succeed the former prime minister.

Mr. Suga was in Washington and New York days after the opening of the Reiwa era. We wondered how he was perceived and what expectations might await him from foreign observers of Japan’s international relations. Moreover, America is facing a presidential election in November 2020. Are there policy differences between the presidential candidates that the incoming Suga administration should take into consideration?

Do you have any advice for the incoming Japanese Prime Minister?

I don’t know Suga personally. One of the things that I think is amazing about Suga is that he’s an unknown. He’s not unknown to people who know Japanese politics, but, to my knowledge, he doesn’t have the deep connections in Washington.

Suga came to Washington and New York last year and he met Vice President [Mike] Pence and Secretary [Mike] Pompeo, but he didn’t meet President [Donald] Trump. Was that unusual?

When Suga-san came, it didn’t surprise me because my understanding of White House protocol is that it would be very strange for a president to meet with a non-head of state like that. I think it was just normal protocol.

So, at this moment, what is your overall impression of Prime Minister Suga?

I expect him to continue a lot of Abe-san’s policies. I expect him to really focus on the economy and on COVID. I would be surprised if he really pushes hard on security issues and sort of defense issues because that doesn’t seem to be his strength.

And he’s never really shown a real interest in those issues like Abe-san did. I don’t think he would change Abe-san’s trajectory, like the free and open Indo-Pacific and strengthening ties with India, Australia. I just don’t think he’s going to put as much emphasis on those issues. If he starts flying around and meeting a bunch of heads of state, I think voters will say: “What are you doing? You know, we have other things we need to deal with first.”

What do you think about his inclinations on foreign policy?

Nobody thinks Suga-san is an expert in diplomacy and an expert in foreign affairs or security. But it was a little surprising that he would say that he would essentially seek the advice or defer to Abe-san because it’s his (Suga’s) administration now.

What is necessary for Mr. Suga to forge a good relationship with President Trump, or Mr. Biden?

I think that what Suga-san needs to do is the same for both, and that is, no surprises in the alliance.

If you look at the history of our alliance, especially in the last 20 years, the thing that causes the most friction is when there’s a surprise by one side. And [former Prime Minister Yukio] Hatoyama is the perfect case of this, the whole Futenma chaos that he caused.

But right now I think it’s a sensitive time in the alliance, given what happened with Aegis Ashore, given the rumors about Global Hawk, even though those rumors just seem to be rumors, given the host nation support negotiations that will come and President Trump wanting to ask a lot.

If we just focus on the issue of burden sharing, what should Japan anticipate from the U.S. side, whether Mr. Trump continues or Mr. Biden comes in?

I think that’s a great question. And, you know, my sense is that you see now a consensus in Washington that allies do need to do more. And so even if President Trump loses and Joe Biden wins, I would anticipate that the United States is still going to ask Japan to do more.

The foreign policy positions published by some of Mr. Biden’s advisors, such as Mr. [Tony] Blinken or Mr. Jake Sullivan, seem similar to what Mr. Trump is doing right now. Would there be a drastic difference in a new administration’s Asia policy if Biden becomes the president?

But I think, by and large, there’s a lot of continuity, in terms of the U.S. approach to the region.

Maybe the biggest difference would be the approach to North Korea because that has been the issue that I think has really divided people, that people have thought that President Trump has taken the wrong approach, been too friendly and too willing to concede on issues, whereas most foreign policy experts say sanctions and you need to be harder, why should we give concessions to an authoritarian regime that has never held up its promises.

But the overarching approach to the Indo-Pacific I don’t think changes much with Trump or Biden. And there’s a growing consensus in Washington about being hard on China.

What about relations with allies in the region?

The big question is free trade. That I can’t give you an answer on, because I simply don’t know.

Do you have any advice for Mr. Suga as to what he should do first to maintain the U.S.-Japan relationship?

Well, I think the biggest one is he needs to have a thick skin and understand that President Trump treats allies sometimes in a way that maybe Japan is not used to being treated. President Trump says things that sometimes, I think, take people by surprise. But from a [national] interest standpoint, Japan needs a strong ally.

Dr. Jeffrey Hornung is a political scientist at the RAND Corporation. He specializes in Japanese security and foreign policies, East Asian security issues, and U.S. foreign and defense policies in the Indo-Pacific region, including its alliances. Prior to joining RAND in April 2017, Hornung was the fellow for the Security and Foreign Affairs Program at Sasakawa USA from 2015 until 2017, and project director for the Maritime Awareness Project. From 2010 until 2015, Hornung worked as an associate professor for the Daniel K. Inouye Asia-Pacific Center for Security Studies, a Department of Defense education facility in Honolulu, Hawaii.

(This report is based on the interview transcript. A related report in Japanese can be found at this link.)