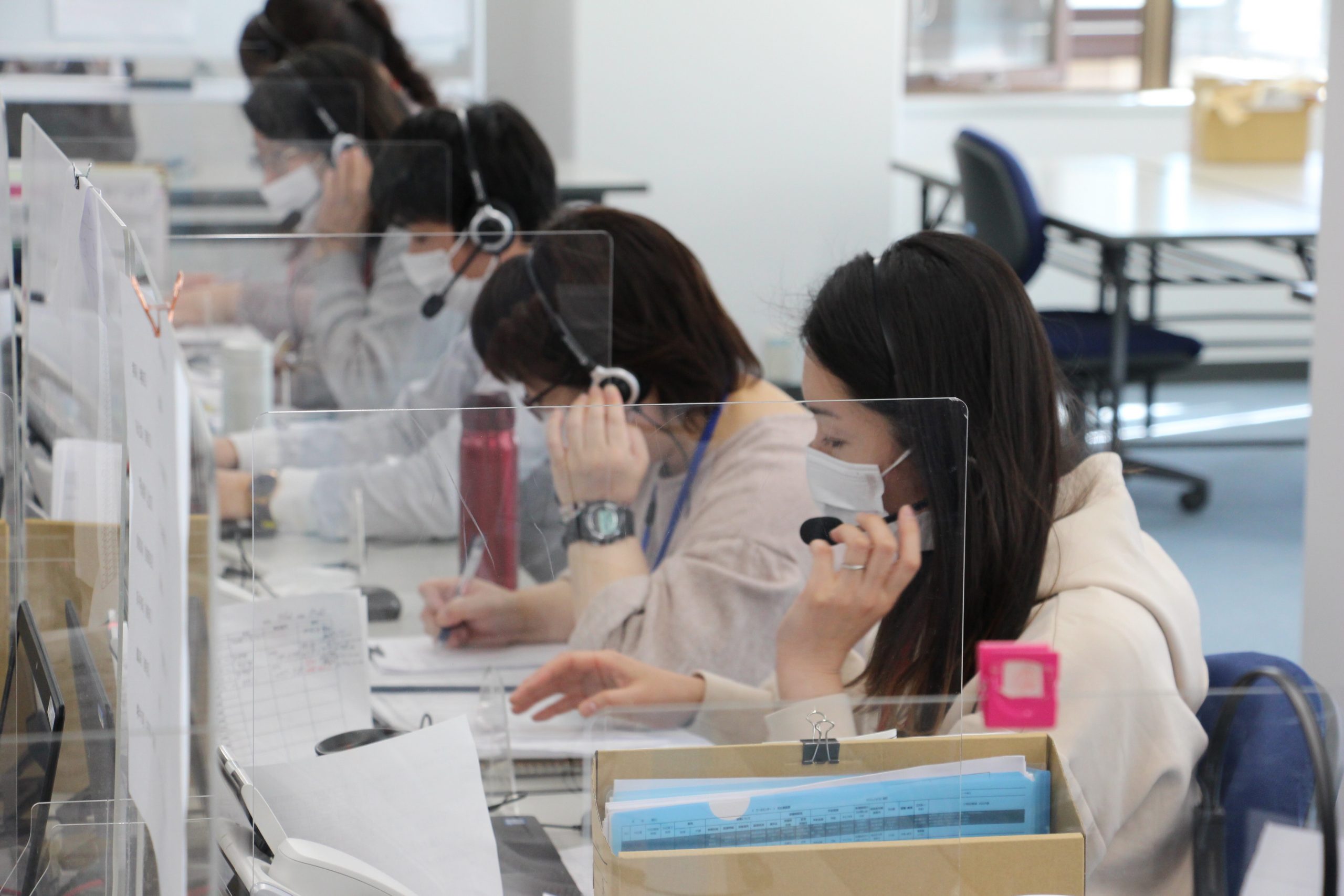 Japan started vaccinations of the general public, beginning with those over 65, on April 12. Despite a slow start, there are expectations for the pace of jabs to pick up with the rise of new infections and impending Olympic Games in July 2021.

Currently, only the Pfizer and BioNTech vaccine is approved for use in Japan, although the jab produced by Moderna is set to be approved around May 20.

The Japanese government has expressed the ambitious aim is to vaccinate all over-65 by the end of July in order to finally reach some level of normalcy.

Although showing some skepticism about how issues were being dealt with, he also gave an indication of optimism about the vaccination effort going forward.

“There are 4,000 hospitals registered at V-SYS (vaccination system for doctors) in Tokyo,” he said on May 11. “If we manage to set up a system where everyone can go and get vaccinated at specific times, then I think there is no reason why 3.1 million over-65 can’t get vaccinated by July.”


How is the situation with the vaccine rollout?

As we know, Japan is prioritizing the vaccination of medical staff.

Because seniors represent a large portion of the population, including many with underlying conditions, we want to start vaccinating them through family doctors as soon as possible. The problem is that many family doctors, especially in Tokyo, are still not vaccinated, so until that happens, we are doing the best we can.

Medical staff should be vaccinated with their first dose by the first half of May, and then there will be the second dose. It will most likely be the start of June that the medics will be done.

Just to be clear, who can administer vaccinations in Japan?

In principle, only doctors. But because nurses are under the management of doctors, they can do it too. That is the law, and frankly I don’t think it’s necessary to change it as of now.

What are some of the issues on a local government level?

One problem has been that, until now, we had no way of knowing for sure when the vaccines would be coming.

In addition, it takes a few months to create a logistical system. There are those (the local governments) who started early, but there are also those who now are in the middle of setting up a framework, and so there will be differences among local governments.

There is also the issue that some local governments have not communicated effectively with the local medical association.


Could you expand on this latter point of local government communication with the medical association?

Some local governments have panicked. And therefore with the fear of not having enough staff, some have asked for help from outside companies who can hire private personnel. But, in these cases, problems can occur.

On the other hand, for local governments who did coordinate with the local medical associations, the organization has gone smoothly.

We would like to talk again with the local government [where communication didn’t go smoothly] because, as far as we are concerned, until the over-65s are vaccinated, we are ready to help, and we’re operating in a state of emergency capacity, trying to vaccinate everyone as soon as possible.


For the layman to understand, what is the benefit of asking the local medical association for help in the organization of the vaccines?

In short, there is effective communication. If people use us, we can make sure that the communication goes smoothly to all doctors who are needed, and communicate effectively with the local government in question about what needs to be addressed.

There are local governments who said that they lacked staff, and therefore asked outside companies to find personnel. That is because the communication with the local medical association was not very good. If they communicate with us, we can help.


Recently the government approved extra pay for doctors who administer vaccinations outside working hours. How do you think this will be helpful in securing enough help?

Based on what I know so far, I think it will be a very effective system. Currently for family doctors there is a limit in how much time one can dedicate to vaccinations, equivalent to 50% of working hours.

With four hours, you dedicate only two hours to vaccinations. Because regular patient care decreases, and one needs external staff to help. To some extent the doctor who pays for that will see their income will decrease, so the approved measure will become more of an incentive for the family doctors.

But also, it’s helpful for group vaccinations. Medical staff are paid for the time [they dedicate to vaccinations], but the disadvantages often outweigh the benefits, so in that sense it will be a helpful push.

We would like for there to be an environment where doctors can vaccinate as many people as possible in an economically viable way.

If one had to explain why the vaccine was slow in Japan, what would you say?

If we had gotten the vaccines earlier, we would have been able to start earlier, so the initial arrival was slow.

But, also, when you have to introduce a new medicine or vaccine, you need to do a clinical trial in Japan. In non-pandemic times you have more leeway. With vaccines, people are very sensitive with side effects and so on, so that is why there are clinical trials.

But, in this case, vaccines become a major game changer, and I think it is problematic to require doing trials again in Japan.

In addition, in Japan we’ve been saying “get vaccinated with the first shot, then after three weeks get the second shot.”

But, abroad, they have been saying, “Get vaccinated with one dose to start.” I think that it’s very important, especially if we are short of vaccines, to vaccinate more people once rather than fewer people twice.

In reality, the data suggests that having a bit more of an interval might be better, so it’s not a fear of having an interval between the two, as long as people come back to get the second dose.

On the other hand, if we look at the government’s estimates, it sounds like we will have plenty of vaccines, in which case then there is enough to vaccinate people with the second shot three weeks later.

Until now, we had the situation of not having enough vaccines. I think going forward we will have the opposite situation: plenty of vaccines, and not enough [human and logistics] resources to keep up.