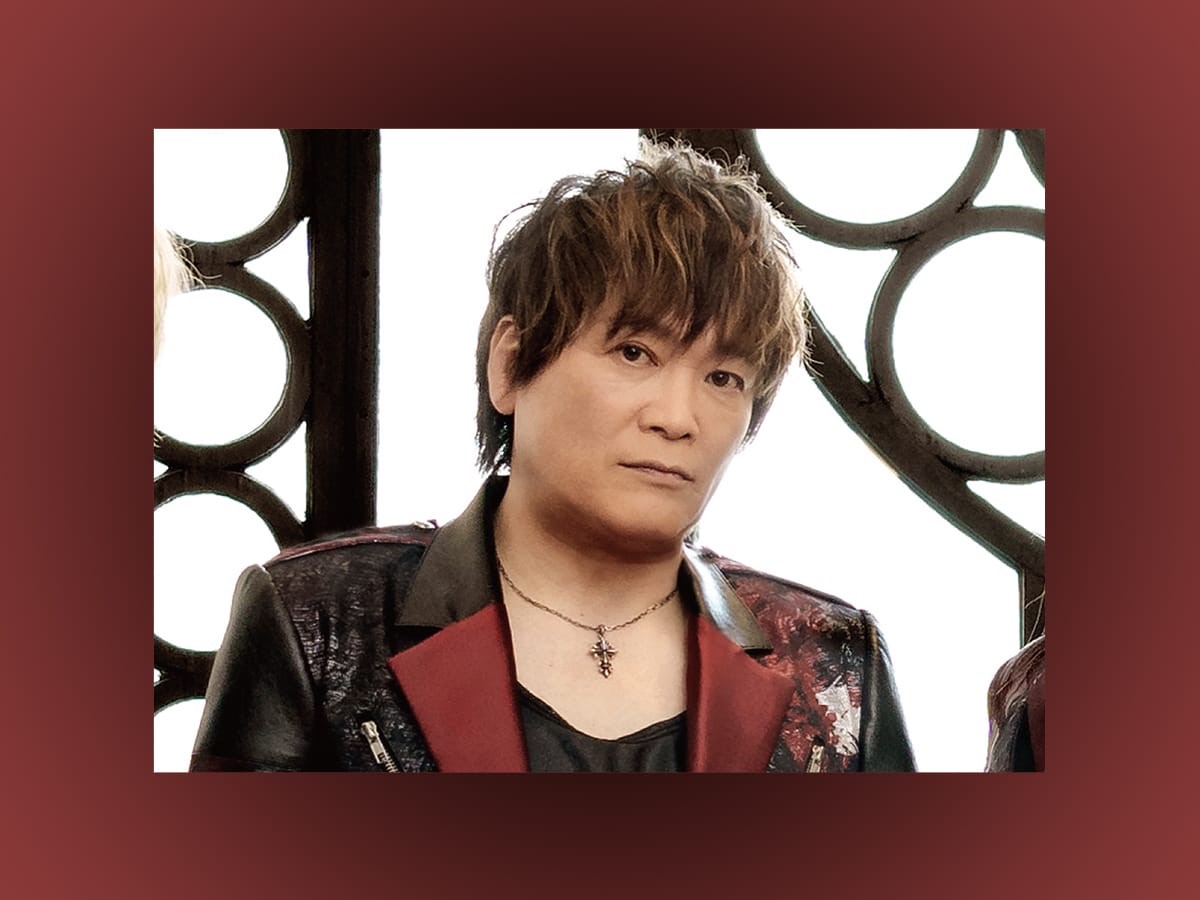 A new series from Grape Japan: "Words that changed my life"

We're happy to announce the beginning of a new special interview series at grape Japan: "Words that changed my life."

In this series, we'll interview leading figures in the fields of manga, anime, music, acting, voice acting, cosplay, wrestling, entertainment and more, focusing on words or scenes from manga, anime, video games, tokusatsu, etc. that had a profound impact on their lives.

To kick off the series, we're very honored to present an interview with the legendary anime singer Hironobu Kageyama 影山ヒロノブ, known as "The Prince of Anisong."

Hironobu Kageyama chose a powerful line from Hayao Miyazaki's post-apocalyptic science-fiction manga Nausicaä of the Valley of the Wind, serialized between 1982 and 1994. The first two volumes of the seven-volume epic formed the basis for the more famous 1984 animated film, and set the stage for the establishment of Studio Ghibli in 1985.

In our interview, we learned about Kageyama's experience with both the manga and the anime, and the different ways in which the specific words he chose from the manga inspired him and influenced his life.

grape Japan (Ben K): When was the first time you recall reading the manga Nausicaä of the Valley of the Wind (hereinafter abbreviated as Nausicaä)?

Hironobu Kageyama: Well, I watched the film first. I knew there was a manga but I assumed it would be the same as the movie so I didn't read it. The manga has a total of seven volumes and at that time, six of them had already been published. So, that's when I started reading it. I remember being so moved and I couldn't wait for the seventh volume to come out. I wonder what year that was. 1993?

Ben K: That's when Volume 6 came out, so it makes sense. What was your impression when you saw the film?

Hironobu Kageyama: Nausicaä was the first film I ever saw by Hayao Miyazaki. The personalities of the characters appealed to me. Also, the story and the message that Miyazaki wanted to convey, such as the resilience and the propensity for kindness inherent in human beings, spoke directly to me. I was so impressed. It may have been the first time I was so moved by a manga or anime.

Ben K: You also read manga and watched anime when you were a child, right?

Ben K: But you were more deeply moved by the Nausicaä anime than the works you enjoyed as a child.

Hironobu Kageyama: Yes, I was very moved by the way Miyazaki's thoughts on modern society and his vision for the way humanity should be came through. Of course, I was also moved by some of the works I enjoyed as a child such as Space Battleship Yamato, but they were of a different nature. The way Miyazaki satirizes modern society and his strong message moved me on a deeper level.

Ben K: I see. So, then you began reading the manga. How were your impressions different when compared to the anime?

Hironobu Kageyama: The anime only covered something like a fraction of the material of the manga. The story continued to develop in so many ways within the pages of the manga. And the final seventh chapter moved me so much... Comparing the film and the manga, when it comes to the breadth of the scale, length of the story, and the strength of the message, I think the manga is on a completely different plane.

'We are like birds, forever going beyond that morning, spitting out blood as we fly!'

Ben K: I'd like to talk about the quote you chose. In the message you sent before this interview, you said you were struck by Nausicaä's strong spirit, as expressed in this powerful quote, of accepting both the purity and impurity of the world and making her best effort to live within it. Could you tell me more about this in detail?

Hironobu Kageyama: Well, whether it's with our environment or our society, the world we live in today is full of problems. Humanity has sacrificed so much for the sake of its civilization. I think Hayao Miyazaki wants to tell us that we as human beings need to really consider such issues.

In Nausicaä, there's a scene where we see the ruins of ancient spaceships in the Sea of Corruption where life can no longer live. These ships were from the apocalypse that they call the Seven Days of Fire. And in this scene, some of the elders point out: "Those spaceships used to travel all the way to the moon." I think the scene is symbolic of the story of Nausicaä, set in a world trying to rebuild itself after having once been destroyed due to humanity's conceit.


The rest of the article can be viewed on our partner’s website, grape Japan at “Words that changed my life: Anisong singer Hironobu Kageyama on “Nausicaä” [Interview]”.