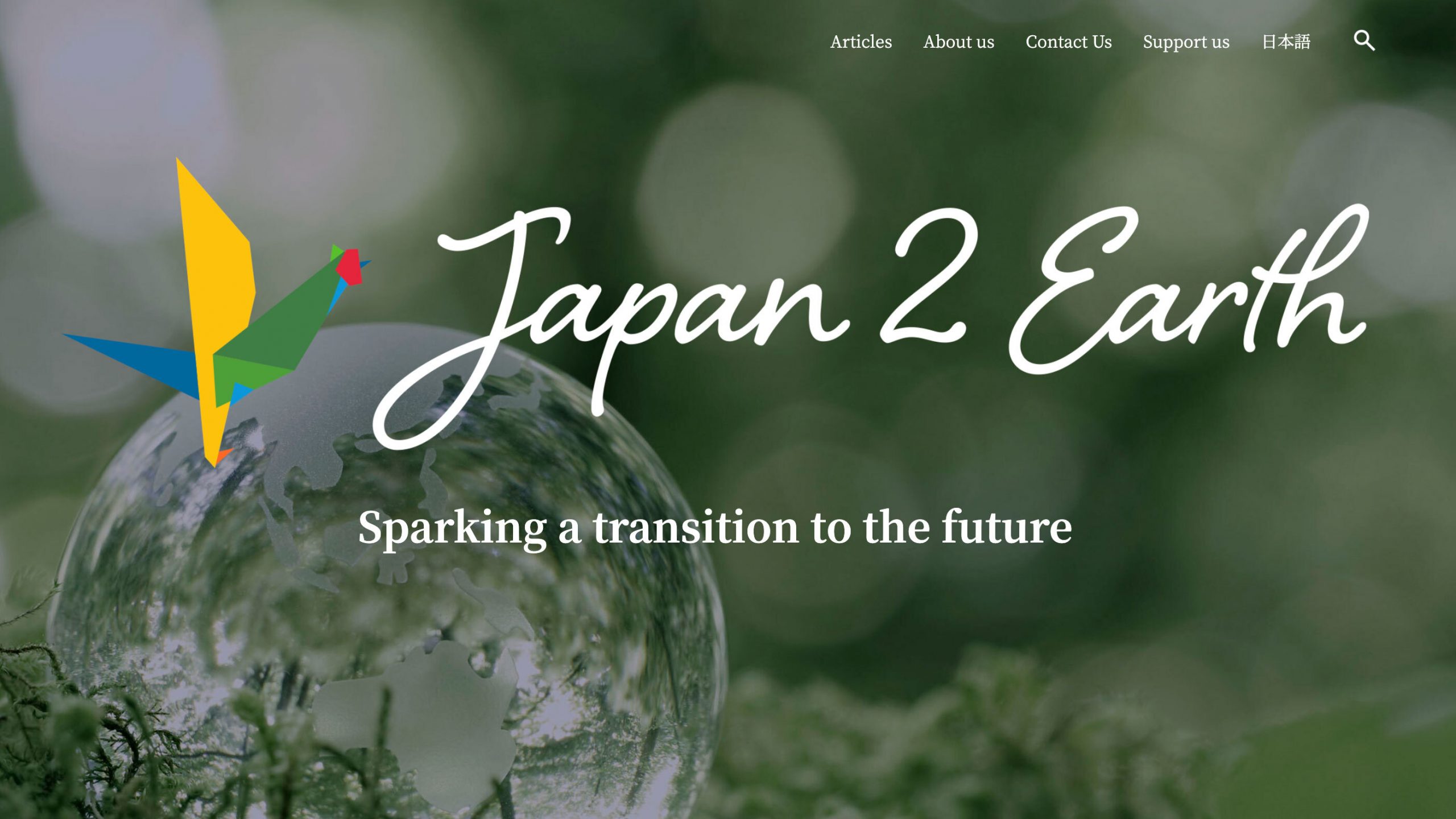 “It’s one minute to midnight on that doomsday clock.”

These were the words of British Prime Minister Boris Johnson as he opened the United Nations (UN) Climate Change Conference of the Parties (COP26) in Glasgow in November 2021.

The message was clear: on climate change, we are racing against time. And since November 2021, the clock has just been ticking.

Climate change is only one of the complicated issues to tackle facing our world. Responsible consumption and production, sustainable cities and communities, affordable and clean energy, and gender equality, are some of the others.

These buzzwords are all part of our everyday lives. But they are also part of the 17 Sustainable Development Goals (SDGs) which, in 2015, United Nations member states agreed to achieve by 2030.

As of the summer of 2022, nearly half the time set aside to achieve these goals by 2030 has already passed. And never have the problems underlying the 17 SDGs been more pressing. The world is navigating a global energy crisis while a war rages in Ukraine and economies devastated by COVID-19 continue to struggle.

The view from Japan is no better. The country is experiencing a sweltering heatwave, accompanied by the worst power crunch since the 2011 Great East Japan Earthquake.

Sensing the urgency of this global concern, a passionate team under the umbrella of JAPAN Forward has set out to engage individuals and companies in the discussion, so as to amplify ideas and encourage the broadest participation possible.

To make this happen, a new website has been launched: Japan 2 Earth.

From Japan to the World

The website is born from a desire to share information about the challenges confronting the planet and our region and what Japan is doing, and to encourage debate as solutions are sought.

The logo chosen for the website is that of a green pheasant, the national bird of Japan, matching the colors of the SDGs.

Japan 2 Earth’s tagline is “Sparking A Transition to the Future,” as the team seeks to foster a conversation on SDGs initiatives.

No country or region can achieve the changes that are needed alone. At COP26 in Glasgow, Japanese Prime Minister Fumio Kishida pledged to help other countries in Asia in the green transition.

As we move forward, what is Japan doing? What is the know-how that exists, and what do we still need to develop? What lessons can be learned?

The website will be a source of reports on issues, ideas, technology, grassroots and corporate initiatives, exclusive interviews, company profiles, and policies, all aimed at pushing forward conversations on the SDGs.

“Japan’s efforts on the SDGs range from innovative technologies and systems to traditional ways of utilizing and protecting the environment that are just waiting to be rediscovered,” says the new platform’s managing editor Susan Yoshimura, explaining the reasons for the launch. “We want to answer the demand for information on these, especially in English.”

Looking forward, Yoshimura explains, “We hope to spark action not only in Japan, but around the world.”

There is no better time than the present to be addressing SDGs issues.

“Awareness of the SDGs is growing, but not fast enough. We really have the feeling that if we want to help, we must do so now and not miss this opportunity,” states JAPAN Forward editor-in-chief Yasuo Naito, commenting on the pressure behind the site launch.

The start of the new project coincides with a key moment for JAPAN Forward, as the news and information site just celebrated its fifth anniversary in June 2022.

“We want to create a platform where people can share information so that new connections can be born,” Naito says, adding: “We also think that it is critical to share some of the things that Japan has been doing, that many people don’t hear about.”

According to the UN website, Japan ranks 19th in the world for its effort to achieve the SDGs. For the country, our neighborhood, and globally, there is still work to be done.

Highlighting the importance of the project, Hideaki Ota, Representative of the Board of Directors of JAPAN Forward explains:

During Japan’s economic growth, the country proudly developed energy saving technology. That built on the national concept of “mottainai,” meaning to avoid waste. It’s high time that we rediscover that foresight and wisdom, and share it with the people of the world.

Join us in sparking a transition to the future with Japan 2 Earth.