Japan Must Expand Ways of Responding to Rising Taiwan Tensions 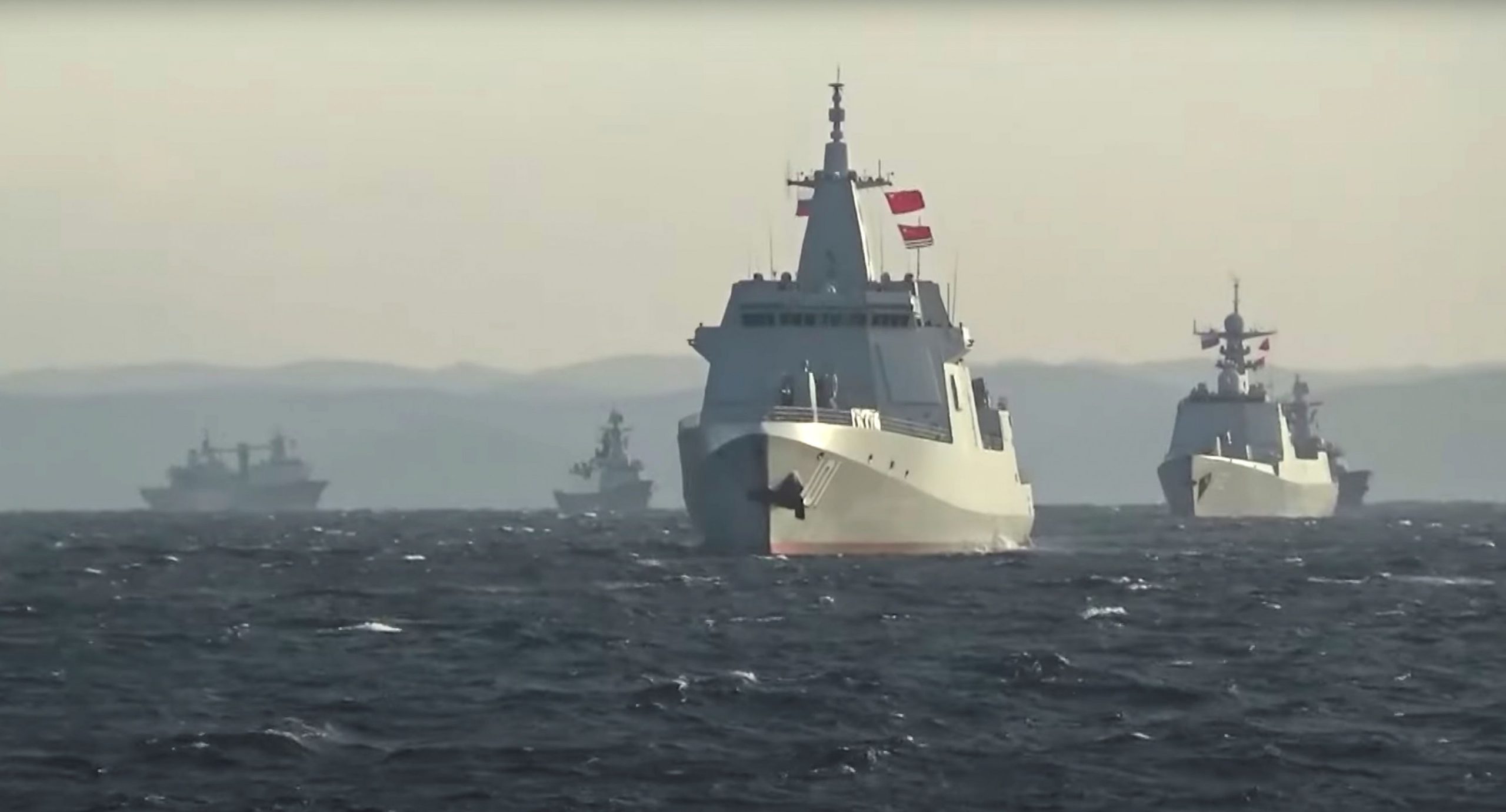 As tensions rise in the Taiwan Strait, Japan’s possible military role in the event of an attack by China on Taiwan is gaining attention.

The United States has stressed that cooperation with its allies in the region is critical to the maintenance of peace and stability in the area around Taiwan. And a newly released poll in Taiwan shows that nearly 60% of Taiwanese believe that Japan may come to the aid of Taiwan in the event of a crisis.

Although the Japanese government has been conducting simulations of various scenarios involving such a Taiwan crisis, they are only considering cases where an escalation spreads directly to Japan.

The time has come to also consider “gray zone” situations that do not rise to the level of an armed attack, as well as how to safeguard Japanese nationals who live in Taiwan.

On November 2, the Taiwan Public Opinion Foundation (TPOF), a Taiwan think tank, published the results of a recently conducted public opinion survey. They showed that 58% of respondents believe Japan might intervene militarily in the event of an attack by China. Although slightly below the number of respondents who thought the United States might come to the aid of Taiwan (65%), the poll results show that the Taiwanese people are looking to Japan for support in case they are attacked.

Japan is not an ally of Taiwan, and has never publicly stated that it will help Taiwan if it is attacked. During Upper House deliberations on October 13, Prime Minister Fumio Kishida would only say: “I will refrain from commenting on a hypothetical ‘Taiwan crisis.’ We are constantly considering appropriate responses to various contingencies.”

However, speaking on a TV Tokyo program on November 11, Kishida said, “We have to do whatever is necessary to ensure we are prepared and have legislation in place so we can respond to any situation that may arise.”

Whereas in his first answer Kishida made no mention of legislation, and no specific measures are currently under consideration, sources close to Kishida have commented that his recent reference to legislation is “proof of just how seriously the Prime Minister takes the situation.”


Evacuation of Japanese Nationals in Taiwan

According to several government sources, the Self-Defense Forces (SDF) have conducted multiple table top exercises and other studies involving Taiwan crisis scenarios. These include crisis scenarios in which the Chinese military simultaneously attacks Taiwan and US forces at Kadena Air Base in Okinawa Prefecture, and occupies the Senkaku Islands. Assuming the currently available military forces were involved, it is highly probable that the US military would not look to the SDF for frontline combat involvement, but rather ask for it to assist with subsidiary roles, such as guarding the periphery of the area of operations and logistical support.

Nonetheless, SDF simulations have assumed that if a Taiwan crisis spills over to become a Japan crisis, or if US forces assisting in the defense of Taiwan come under attack, prompting Japan to exercise its right of collective self-defense. Defense planners apparently are not envisaging any scenario for a Taiwan crisis that does not spread to Japan, or one where there is no US military reinforcement for Taiwan.

It is also possible that China will adopt strategies to force Taiwan unification that would not invite intervention by the US military. Many officials in the United States, Japan, and Taiwan believe that scenarios under which China would achieve unification of Taiwan with the mainland through cyberattacks and economic pressure, which would result in the installation of a pro-Beijing regime in Taipei, are quite credible.

A defense ministry official says that in the event of such a “gray zone” situation, outside assistance would be “straightjacketed.”

Reportedly nothing has been done to date concerning planning and training for noncombatant evacuation operations (NEO) regarding the estimated 25,000 Japanese nationals residing in Taiwan.

An SDF official is clearly alarmed, saying, “All the emphasis has been placed on combat scenarios, and we also need to conduct training focusing on NEO.”

In a speech he gave on November 3, US Army General Mark A. Milley, chairman of the Joint Chiefs of Staff and the highest-ranking uniformed officer in the US military, said concerning the prospects of a Chinese attack on Taiwan, “I don’t think it is likely in the near future.”

However, he added, “But anything can happen.”

One official explains, “There probably won’t be any clear references to a Taiwan crisis in the three documents, but naturally it will be on everyone’s mind.”

China is currently developing a network of missiles designed to prevent the US military from penetrating the “First Island Chain” that includes Okinawa and Taiwan. And the U.S. military in turn has drafted a new concept emphasizing dispersed distribution of its missiles to counter that strategy.

As the Japanese government considers acquiring the capability to attack enemy bases, a major issue in the days to come is certain to be what role such weapons could play in the overall defense arrangement.

Mr. Sugimoto is a Sankei Shimbun staff writer, and Mr. Tanaka is the former chief correspondent and bureau chief of Sankei Shimbun Taipei Bureau and a senior writing in the newspaper’s Foreign News department.