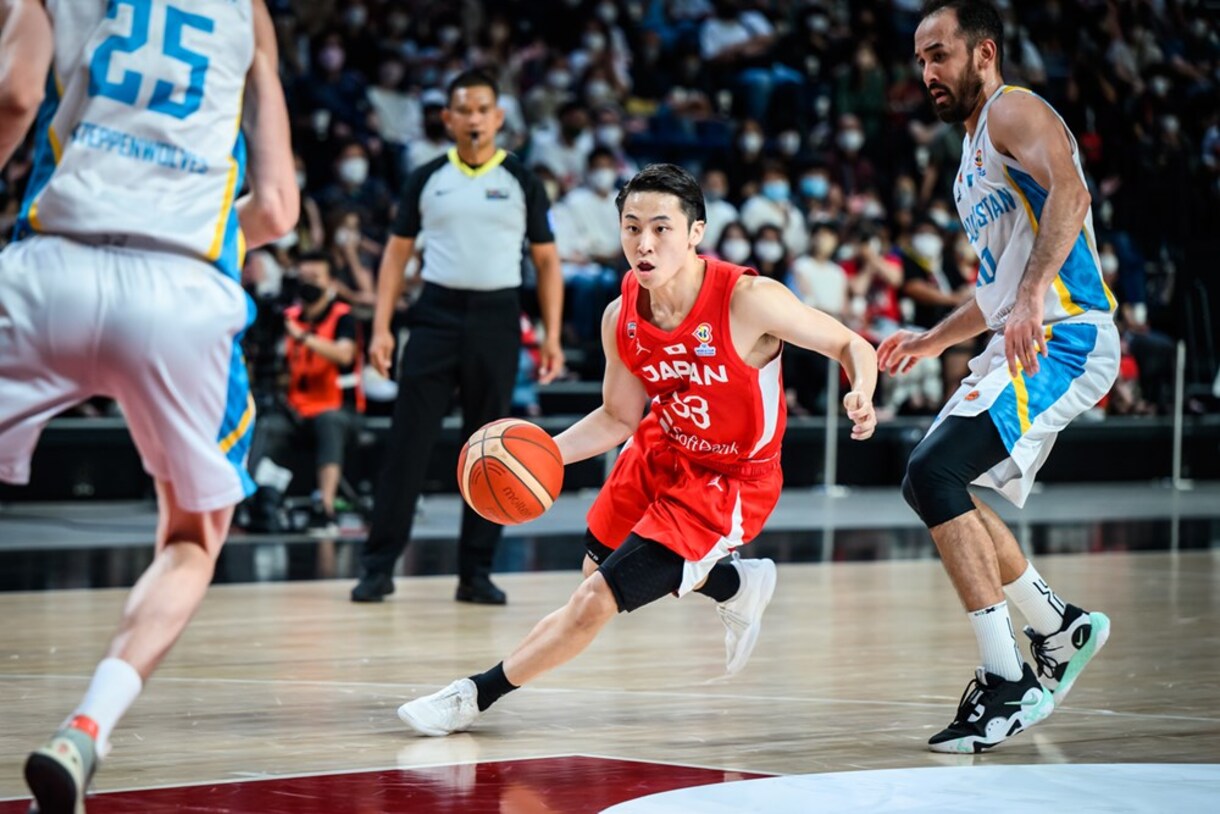 Balanced scoring and a strong all-around effort in the second half ignited Japan to a 73-48 triumph over Kazakhstan in a 2023 FIBA World Cup Asian qualifier on Tuesday, August 30.

Japan outscored the visitors 46-21 in the second half at Okinawa Arena, bouncing back from a 79-68 loss to Iran in Tehran on August 25. In that game, dynamic guard Yudai Baba had a game-best 27 points for Japan.

In this game, the hosts missed 13 of 17 shots in the opening quarter and didn’t heat up for a sustained excellent stretch on offense until the third quarter.