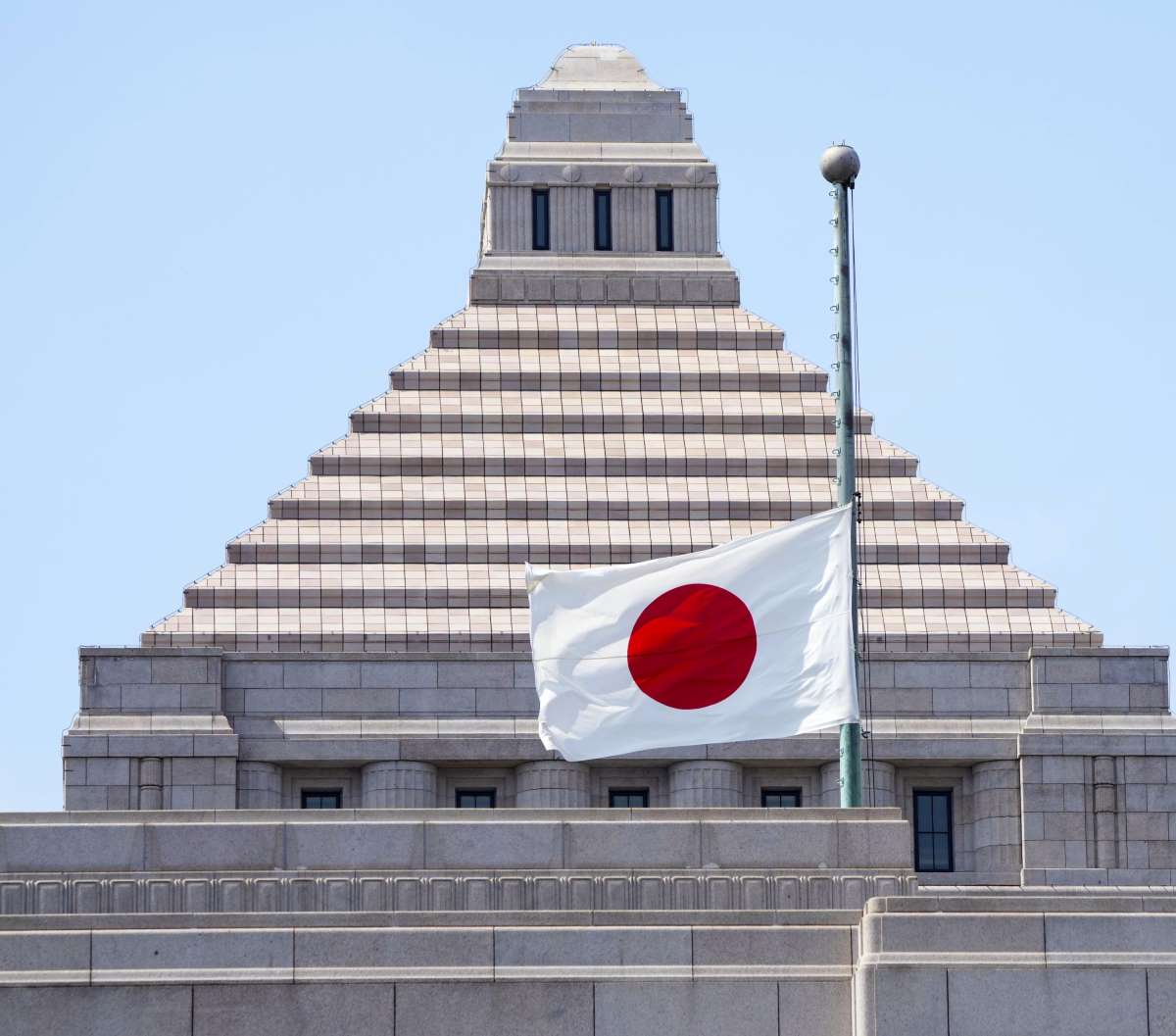 Flags at National Diet of Japan are flown at half-mast following the assassination of former Prime Minister Abe. July 11, 2022. (Kyodo)

Itaru Nakamura, National Police Agency (NPA) commissioner general, has announced his resignation in the wake of the assassination of former Prime Minister Shinzo Abe in July.

The assassination is one of the most regrettable incidents in Japan’s police history, and the resignation of the top official of the National Police Agency to assume responsibility for the massive security failure should be no surprise. The NPA must urgently rebuild itself in order to win back the trust of the public.

“As we press forward with new protection and security protocols, I believe it is only natural for us to do so by making a fresh start with a new organization,” Commissioner Nakamura said in the press conference.

Lessons from the Tragic Consequences of Failure

On August 25, the NPA released its findings in the investigation of the shooting of Mr Abe.

Serious flaws were already evident, given that the person to be protected — Mr Abe — was shot and killed under the present security system. It is imperative, however, to understand why and how the security lapses happened, and to engage in serious soul-searching about how to use the mistakes as real lessons to prevent lapses in the future.

The report verified once again that sloppy security practices allowed the suspected assassin to easily approach Mr Abe from behind. It was an irredeemable failure to recognize the potential of murderous intent and assault with a firearm by an approaching figure. There was also a lack of communication among security officers, which contributed to the fatal errors.

The NPA also bears a great responsibility for leaving to prefectural police the task of protecting all visitors except incumbent prime ministers and visiting dignitaries from abroad.

A passage of the NPA’s verification report rings hollow when it points out, “There would have been a fairly high probability that the consequences could have been prevented if the police had identified the risks of an attack in advance and acted appropriately.” Mr Abe’s life was taken when it should not have been lost.

As a measure to beef up security, the NPA will establish and charge a new department within its Security Bureau with responsibility. Also, the number of security police (SP) officers in the Tokyo Metropolitan Police Department will be doubled.

In addition, the NPA will strengthen its involvement going forward by reviewing the security plans of prefectural police and implementing new security guidelines stipulating the basic criteria for protection of dignitaries.

Tackling Slackness in Society as a Whole

With corporate scandals in the private sector, it is common practice to investigate irregularities, clarify responsibility, and take corrective measures, including disciplinary actions. We agree with the commissioner general of the National Police Agency and head of the Nara prefectural police, both of whom have expressed their intentions to resign on this occasion.

However, there are important upcoming events where security failures are not an option. On September 27, a state funeral will be held for slain former Prime Minister Abe, with a large number of foreign dignitaries in attendance. In May 2023, leaders of the Group of Seven (G7) industrial democracies will meet in Hiroshima. There is no time to waste in building a new security system.

The carelessness of the police who failed to anticipate a scenario in which Mr Abe might be shot is no different from the heedlessness of society as a whole.

An emergency can happen at any time and in any situation. It is up to each one of us to change how we think about them, and to reconsider our response in the event of an emergency.