Japan Seen as Model for Eldercare in Asia 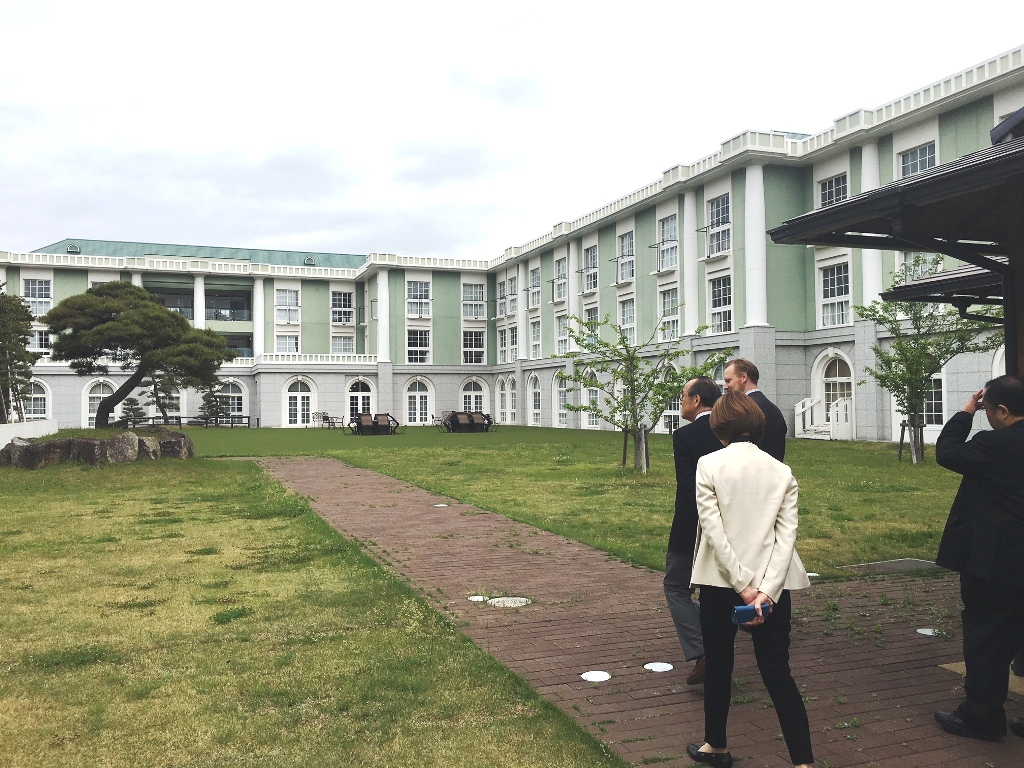 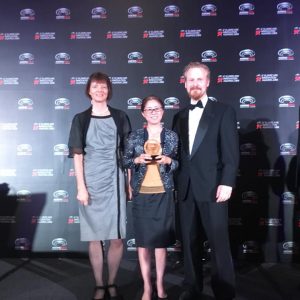 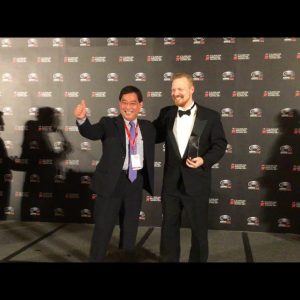 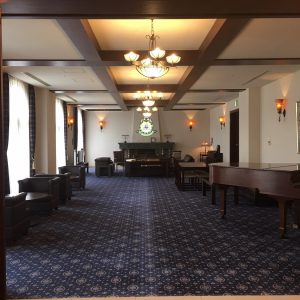 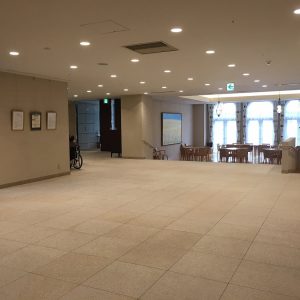 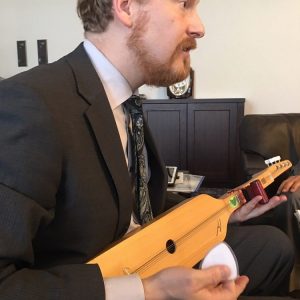 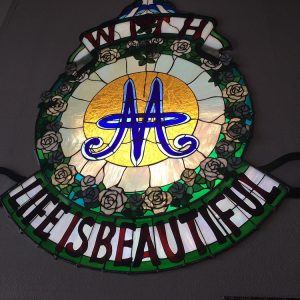 I still remember my first research trip to a nursing home in Japan. It was in 1997 in the Hokkaido countryside, to a facility hidden away from local society. The nursing home had very few visits from family members, and almost all of the residents were bedridden.

Swedish professional care workers who visited Japan the same year wrote a terrifying report on their findings, stating: “No preventive care is conducted. Almost all of the elderly are bedridden and have bedsores. Almost all of the elderly wear diapers and nobody is even thinking about bringing them to the toilet. The only dental care provided is the drawing out of teeth.” My own first 100 or so research trips to nursing homes all over Japan confirmed this dark—and, until recently, hidden—part of Japanese society.

My home country of Sweden was coincidentally receiving thousands of researchers visiting from Japan in the late 1990s. Perhaps that research had an impact. Now, nearly 20 years later in 2018, the tables have turned and Japan is viewed as the Asian model for how to successfully include the elderly in local society. As a consequence, it is now Japan that is receiving thousands of visitors researching eldercare from all over Asia.

What happened? The quick answer is, Japan changed, and did so dramatically in a very short time. Demographics helped push this change, with Japan surpassing Sweden in 1995 to become the world’s most aged society.

Japan’s former hospital-focused system of care with vast numbers of bedridden aged citizens was replaced by a community-based model. Even for those suffering from dementia, it became possible to live a relatively normal, everyday life because of the focus on maintaining familiar surroundings.

Perhaps the greatest symbol for this change can be found in the annual Ageing Asia Innovation Awards in Singapore, organized in conjunction with the Ageing Asia Innovation Forum (AAIF). The Awards were launched in 2013 and are the first of their kind to recognize organizations demonstrating innovation in eldercare in the Asia Pacific region. This year’s awards ceremony was held in May. Many finalists and the two top Award winners were Japanese.

Today, the AAIF is arguably Asia’s largest and most influential forum in this field—and Japanese corporations have been winning awards here every year. My own company, Maihama Club Nursing Homes based in Urayasu City just outside of Tokyo, won perhaps the most prestigious award in 2017: the Facility of the Year – Ageing in Place Award.

Although my company is well-known for having incorporated several care methods from my native country Sweden, my presentation resulting in the award was based exclusively on our Japanese way of providing care in the local community. The services we provide range from basic care for people with limited care needs living at home, to residential care in one of our nursing homes for individuals needing greater support, including those suffering from Alzheimer’s disease, Parkinson’s disease, and terminal cancer.

Our two nursing homes have 150 residents (average age of 87) and currently only two are in the hospital. None of them are bedridden, none have bedsores, few have diapers, and our dentists certainly do not visit our residents to pull out their teeth!

Each nursing home receives on average 800 family and community member visits every month. Almost all residents pass away in the nursing home, which I am happy to say many in the end call their home.

Both in Japan and in Sweden there are still many challenges to be met, and care-related scandals sadly still occur. But we must never forget that the scandals and incidents that appall us today are what was considered normal—or even inevitable—only 20 years ago.

Japan is revolutionizing the thinking and services and standards in eldercare. And in order to follow suit, the rest of Asia is looking at Japan.