Japan Should Embrace Deflation to Revive the Economy 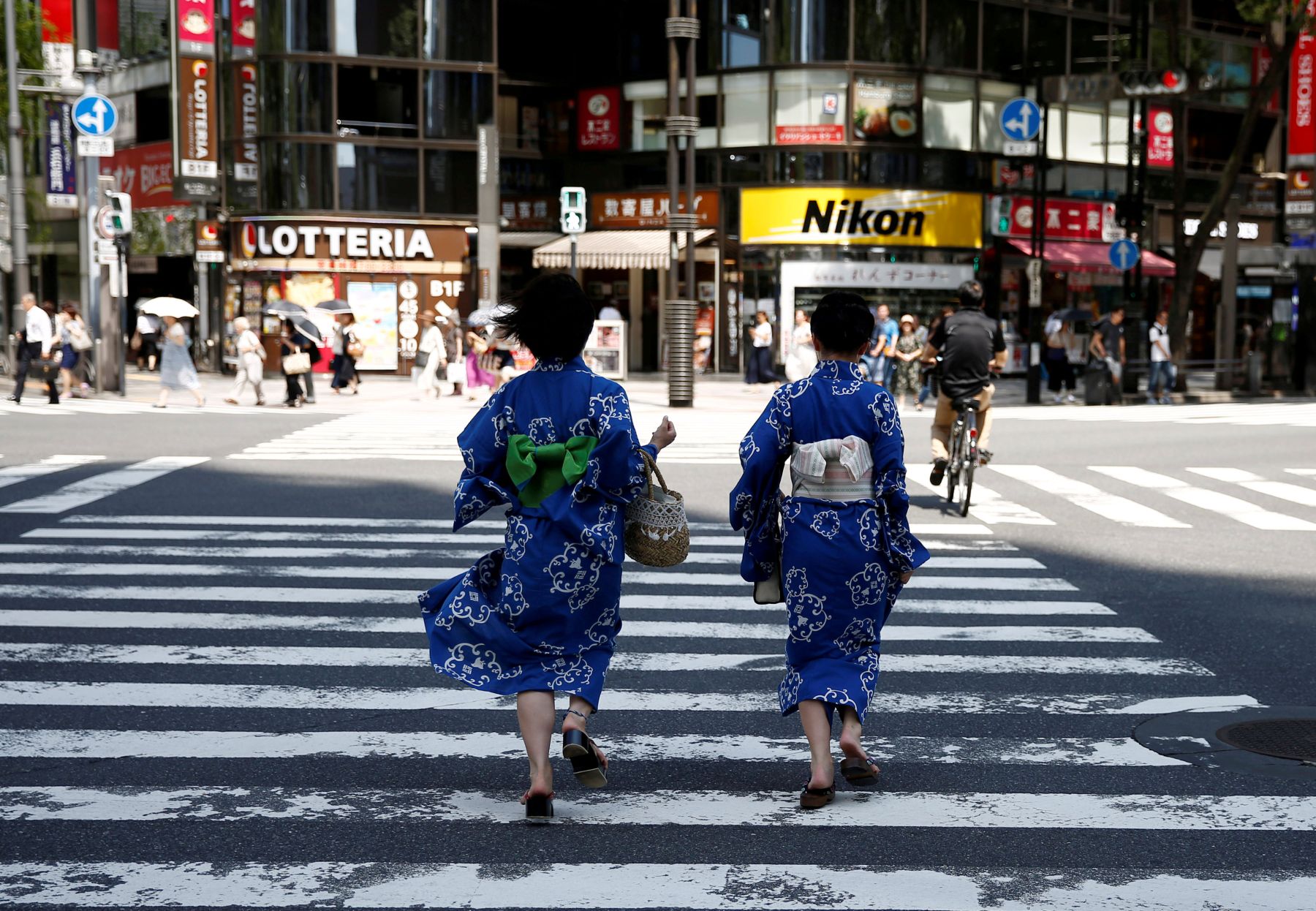 Japan has been experiencing low inflation and deflation since the 1990s, and the Bank of Japan (BoJ) has been fighting deflation ever since. It is time for Japan to rethink this economic strategy.

The results of these policies are mixed. The BoJ managed to turn deflation into low inflation by pursuing extreme monetary easing under QQE. Also, corporate profits increased, and unemployment is at a multi-decade low.

However, the inflation target hasn’t been reached, real wages are stagnating, and household consumption growth is sluggish.

Consumer Delay of Purchases is the Problem

Deflation is often seen as the cause of Japan’s economic malaise. That is why the BoJ is aiming at 2% inflation.

According to popular economic theory, deflation makes consumers delay purchases because they expect future prices to be lower, and will make debt harder to pay off as nominal income will decline in line with prices. There is some truth in this, but people’s real income and expectations on future livelihood are much more important for purchasing decisions and debt repayment than price trends.

It is more likely that consumers delaying purchases are causing deflation than the other way around. Falling prices might even increase real income and encourage people to spend more.

Trying to achieve 2% inflation is only fighting the symptoms of an economic problem.

Productivity Deflation Should Be Promoted

Falling prices can also have a benign cause, namely rising productivity. Laborers and machines can produce more goods as productivity rises. Increasing supply makes prices fall and people are able to buy more goods with the same amount of money.

The prices of electronic products have been falling massively over the past few decades due to rising productivity in that industry. When mobile phones were introduced only rich people could afford them. Now even people in developing countries can buy mobile phones that are much more powerful than the ones 40 years ago.

In the 19th century the overall price level fell as productivity across the economy increased due to the Industrial Revolution. “Productivity deflation” should be promoted instead of prevented.

Productivity Growth is the Key

In fact, increasing productivity growth is the key to revive Japan’s economy.

Japanese companies can fully take part in the Fourth Industrial Evolution and invest in productivity-enhancing technologies, such as AI, robotics, and 3D printing. That makes laborers more productive, so their salaries can increase. At the same time consumer products can become cheaper.

Increasing productivity and real incomes might even allow Japanese people to work less. This can encourage them to have more children and mitigate the nation’s demographic issues.

This also happened in 19th century Britain. As workers became more productive, less women and children had to work because one income was enough to sustain a family.

Therefore, it would not be necessary for Japan to encourage immigration or stimulate women to work more.

Time for the Third Arrow of Abenomics

The Bank of Japan needs to gradually reduce monetary easing and allow a mild deflation to occur. Now artificially low interest rates and the weak yen are keeping unproductive “zombie” companies alive. These must be allowed to go bankrupt and be replaced by more productive businesses.

The government can use the social safety net to support workers that might be temporarily unemployed, but it shouldn’t prevent the restructuring of the economy.