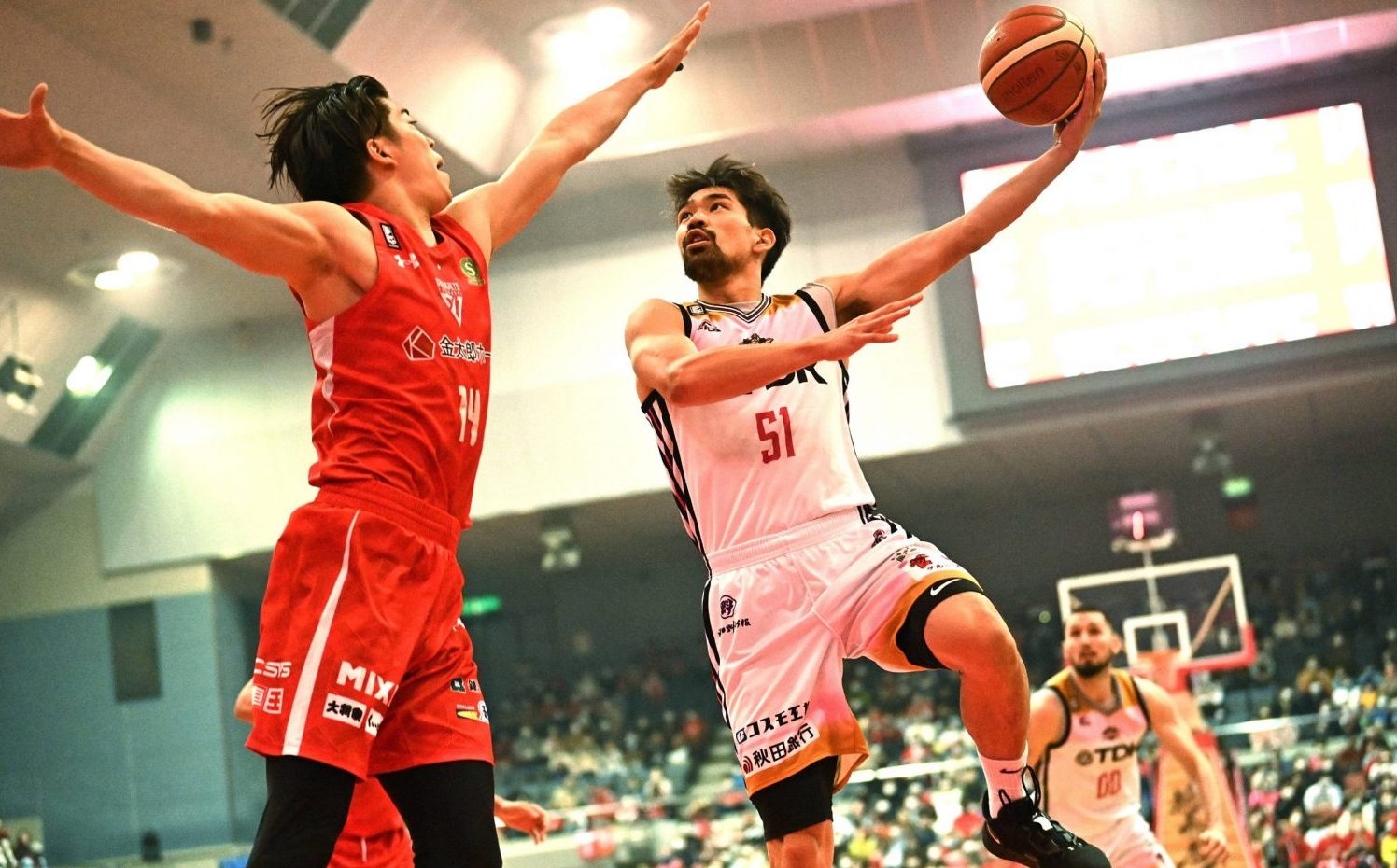 Changing coaches or managers creates an adjustment period for professional sports teams in all sports, including the Chiba Jets, one of the B.League's perennial powerhouses.

Sixteen games out of 60 (more than 25%) to open Japan's 2022-23 pro basketball season is a pretty big sample size to analyze new head coach John Patrick's impact on the Jets.

By all visible signs, the Jets (13-3, tied for the best record in the 24-team league with the Ryukyu Golden Kings through Sunday, December 4) remain a title contender.

Defense is the foundation of the team's success, a building block of Patrick's overall coaching approach.

And with about 1 minute remaining and his team leading the Akita Northern Happinets 75-67 on Sunday, December 4 at Funabashi Arena, Patrick, a former Stanford University guard (1987-91) stood on the sidelines and enthusiastically encouraged his players to "D-up, D-up!"

It's an abbreviated reminder to play defense, to give a strong effort in limiting the other team's scoring opportunities.

Patrick's plea didn't change the course of the game. But it sent a strong reminder from the sideline that he's paying attention to every detail during every game.