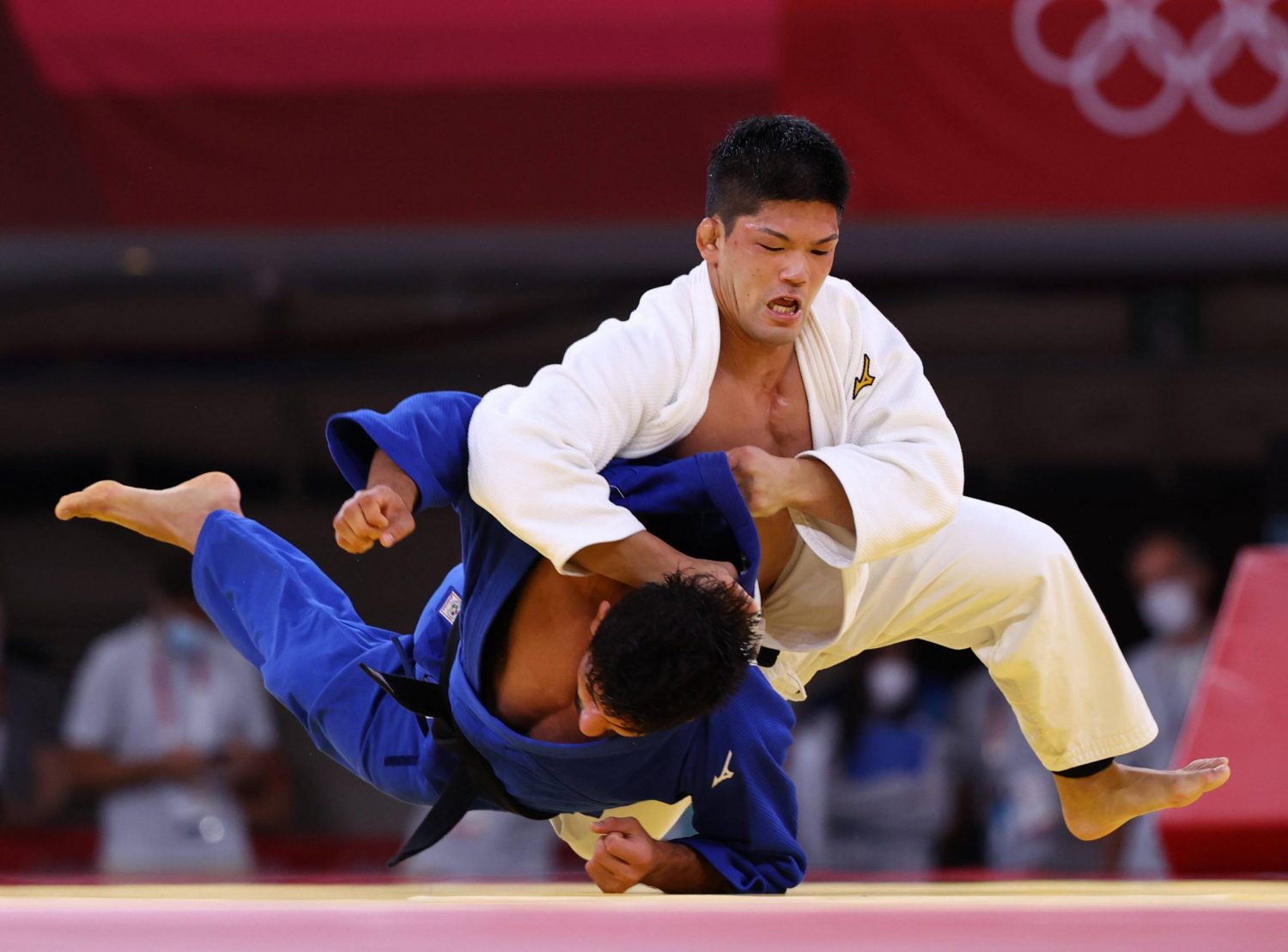 Shohei Ono in action against Georgia's Lasha Shavdatuashvili in the men's under 73-kg division final at the Tokyo Olympics on July 26, 2021. (ⒸSANKEI)

Shohei Ono, one of judo's most decorated champions of the 21st century, is planning to retire, according to multiple published reports.

A two-time Olympic gold medalist (2016 and 2021) and three-time world champion (2013, 2015 and '19) in the under 73-kg category, Ono has competed in only one tournament since he captured his second consecutive gold medal in July 2021 in Tokyo, increasing speculation that his judo career is finished.

In April, Ono participated in the open weight category at the 2022 All Japan Judo Championships.

Ono, 30, was planning to appear in the Tokyo Grand Slam in early December. He withdrew, however, before the event began.

He cited "poor condition" for his decision to pull out.

"I couldn't build up the mind and body to fight as a representative of Japan," Ono was quoted as saying by Sports Hochi. In its online report published on December 15, Ono also addressed the uncertainty surrounding his future as an athlete.

"I want to face myself and make a decision," Ono said.

Citing an unnamed source, Kyodo News reported that Ono is "moving toward applying for an overseas coaches' training program organized by the Japanese Olympic Committee and is hoping to study in Britain."