Who Benefits from the Indo-Pacific Economic Framework? 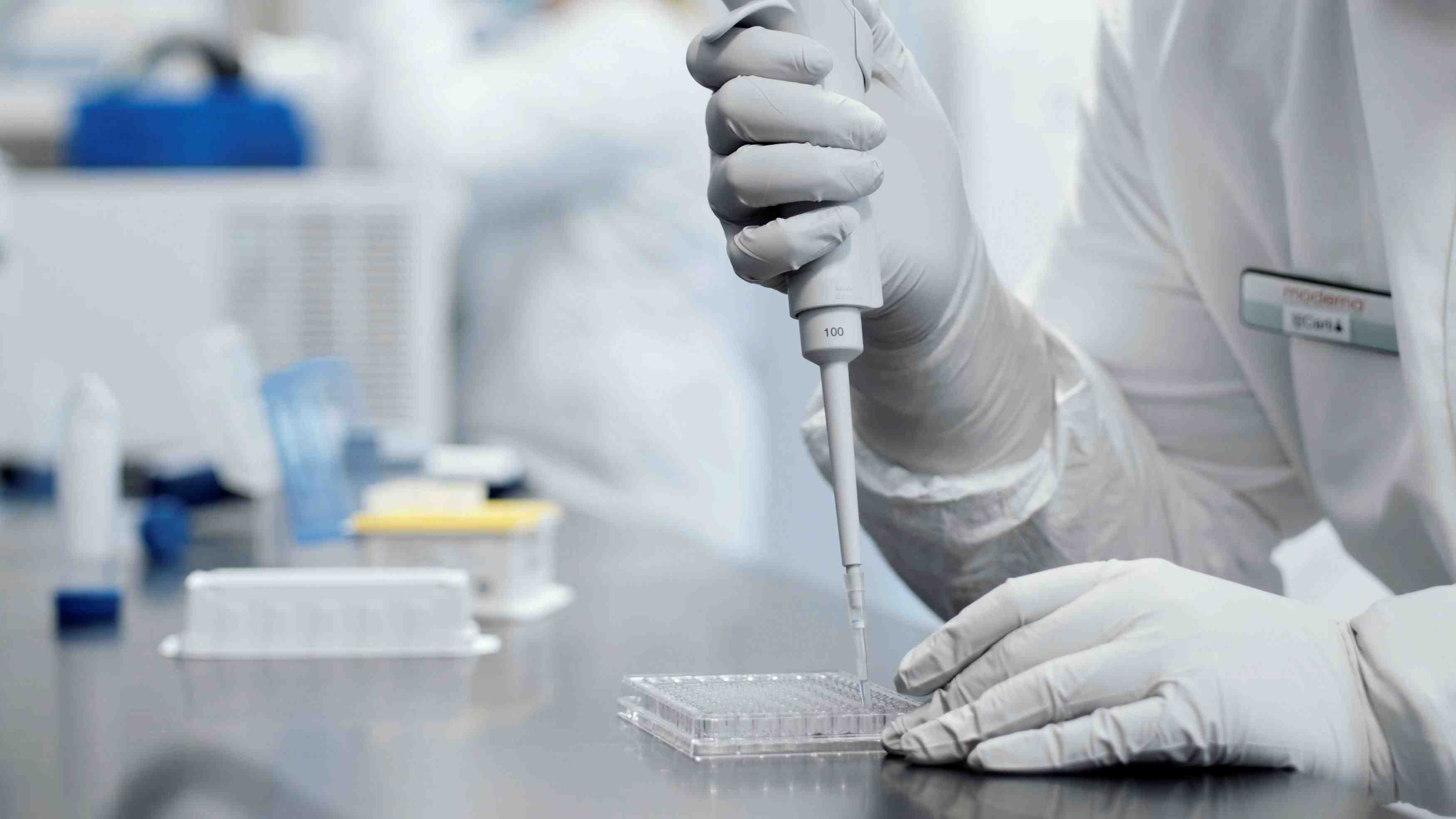 Japan will set up its own Center for Disease Control and Prevention (CDC), following the pattern of the United States’ CDC, with the aim of dealing more smoothly with pandemics going forward, Prime Minister Fumio Kishida announced on June 15.

The government started the legal process for setting up the new body on June 17. A new bill is planned for presentation during the autumn National Diet parliamentary session.

Proposed to be institutionally situated under the Ministry of Health, the new body will be responsible for measures to deal effectively with pandemics, including increasing testing capacity and the number of beds available in an emergency.

Japan has fared reasonably well compared to other countries, especially with regards to the number of deaths attributed to COVID-19. For example, on June 20 there were 7,800 reported new cases. June 19 registered just 10 deaths. The curve of infections has been going down steadily since mid-May.

Yet, like any country, the medical system has been under great pressure at different times during the pandemic. In addition, Japan has started vaccine trials, but has yet to produce a domestic vaccine.

Virus outbreaks appear to be here to stay, as testified to by several thousands of cases of monkeypox in the latest outbreak confirmed worldwide.

Prime Minister Kishida pledged on June 15 to “protect the lives of Japanese citizens, their livelihoods and the economy,” and described it as “a promise I made as Prime Minister.”

Origins of the Proposal

A government-appointed committee in charge of submitting a proposal for pandemic-response going forward was first set up in April 2022.

The committee, led by Ryozo Nagai, president of Jichi Medical University, includes members of society who are not in the medical sector, such as Reiko Akiike, managing director and senior partner (Tokyo) of the Boston Consulting Group (BCG).

While acknowledging Japan’s effective COVID-response, the committee’s report also highlighted the lack of a big picture perspective to deal quickly and smoothly with responding to the emergency.

The recommendation to set up a dedicated body to focus on disease prevention and control at all times was included in the committee’s report.

This new body will take over responsibilities that have been under the Ministry of Health, Labour and Welfare and the Cabinet Secretariat up to now.

The committee proposal includes the idea of merging the National Institute of Infectious Diseases and the National Center for Global Health and Medicine, which are currently tasked with the screening and treating of diseases, respectively.

There will be regular staff members, the report suggests, while it envisions an ability to hire more staff during the emergency as well.

Some of the Main Measures Under Consideration

While details will be ironed out in the new bill, the government has currently proposed several changes, including the following: