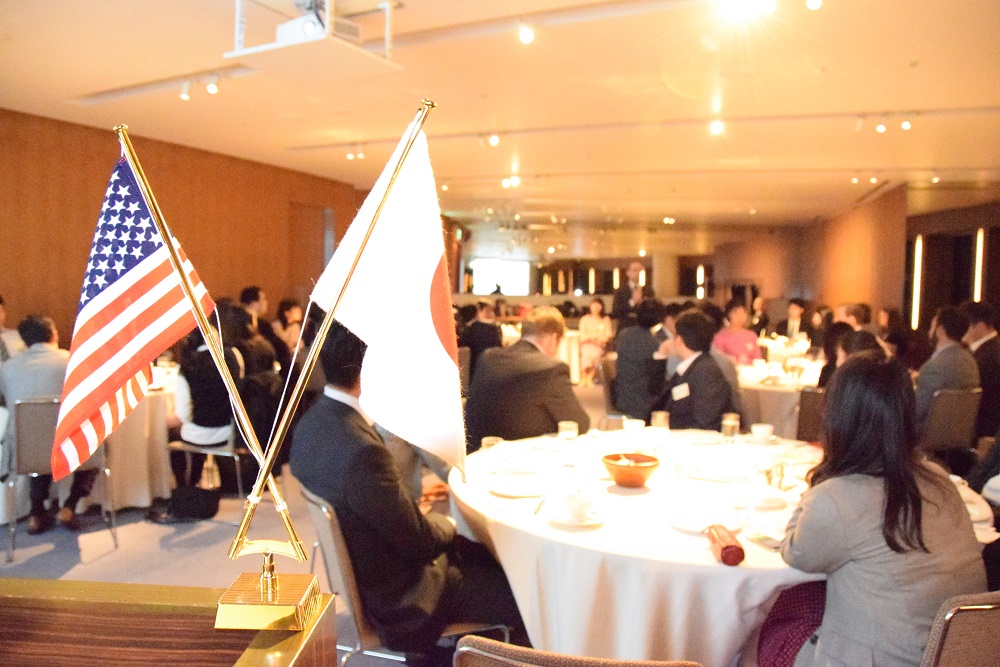 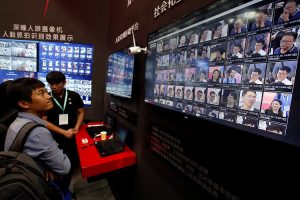 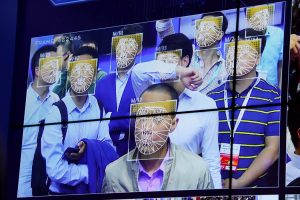 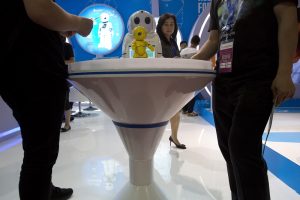 China is leading research and development (R&D) in the IT sector, leaping beyond the United States and leaving Japan far behind, according to Japanese venture capitalist Yasumasa Yamamoto of the Tokyo- and Silicon Valley-based DNX Ventures.

Yamamoto, a specially-appointed associate professor at Kyoto University and a Harvard University visiting researcher, gave the warning in his keynote speech before young professionals at a November 6 America-Japan Society event.

Yamamoto talked about business R&D in the world of information technology at the society’s Next Generation Roundtable (NGRT) for young professionals, or those under 40 years of age, coming from Japan and the United States.

He said that compared to Japan and the U.S., China is the leading country on the R&D front. China also leads the world in terms of venture capital investments around 2017. Referring to the Gross Domestic Product (GDP) of big countries, Yamamoto pointed out that China surpassed Japan almost a decade ago, adding, “We need to bridge the gap."

To reach that goal, Yamamoto suggested that Japan needed to introduce advanced technology in industries and cultivate an entrepreneur economy. He said, “We need more unicorns (a privately held startup company valued at over $1 billion USD) and more startups to change the landscape of technology."

Yamamoto’s comments provoked a discussion among the Japanese and American participants on subjects such as disruptive technologies — current technology compared to that of their childhood — and looking even further back in history.

As the group debated the issues, agriculture was identified as an industry that could be subject to some of the most disruptive technologies.

One leader among the participants said: “Specifically, we thought that, as for the next wave of disruptive technology, we are looking at regulating machines. Right now, there is a lot of human interaction and human oversight of machines. But when we can step back and let machines run other machines, that would have a huge impact on society."

Preparing for the Future

Speaking about business and technology in the international arena, another participant pointed out: “We think that one of the huge advantages that Japan has is its soft power. People like Japan. Compared to other governments in Asia and Southeast Asia, it looks like a very attractive place to start a business.”

The same participant also raised the issue of education system: “We specifically want to see more IT education schools. More computers, more professionals that know how to use and teach those computers are needed, and more computer classes and more IT centers in education are expected because English is becoming the world’s common language, but IT and computer scholars are the skills of the future and future jobs.”

Other issues, such as how the currency of business transactions and labor shortages would be affected by IT, were also discussed. It was pointed out that electronic money such as bitcoin could facilitate borderless transactions for companies in Japan or the U.S. or anywhere. Additionally, it was pointed out that Japan faces a shortage of employees, so managers and operators will use Artificial Intelligence to replace workers in jobs such as drivers or paper sorters.

The conference series continues, with the next Tokyo meeting in January 2020.

(Click here for more information on the America-Japan Society.)