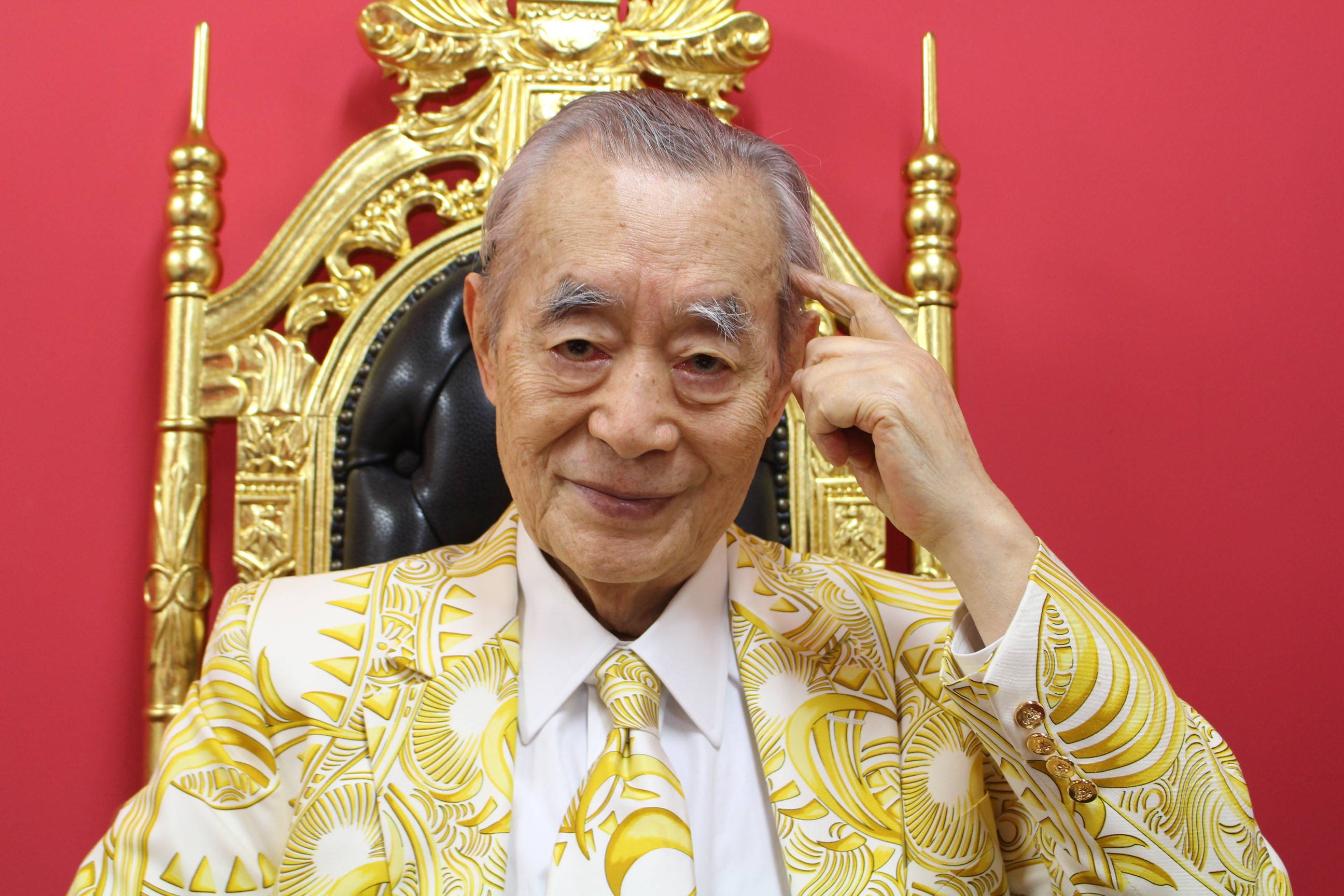 The Japanese didn’t get any of this year’s Nobel Prizes, but they continue to harvest awards from its parody prize that honors and celebrates individuals and organizations whose inventions or research make people laugh, then think — the Ig Nobel Prize.

This year, Japanese scientist Takeshi Nishimura, 45, was awarded the Ig Nobel Acoustics Prize for confirming that an alligator’s pitch rises when it inhales a helium-oxygen mixture.

The associate professor at Kyoto University’s Primate Research Institute received the prize along with a group of researchers from Austria, Sweden, Switzerland, and the United States.

Their research concludes that possibly dinosaurs, common ancestors of birds and crocodiles, may have also produced sound or “voices” through resonance. Nishimura was quoted as saying: “There is actually so much interesting research being conducted. It’s nice to see that ours was noticed.”

2020 marks the 14th straight year that a Japanese national has won the Ig Nobel Prize, and the founder of the satiric prize previously gave an explanation why the Japanese consistently bagged it. 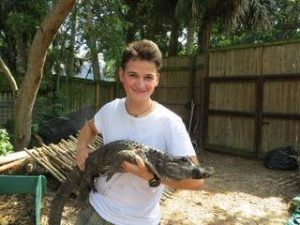 The Ig Nobel Prize was founded in 1991 by Marc Abrahams, editor and co-founder of the magazine, Annals of Improbable Research.

Although the award often celebrates humorous experiments — like “testing how reindeer react to seeing humans disguised as polar bears” — it has taken up some social issues with great sarcasm. In 2013, the Ig Nobel Peace Prize was awarded to the Belarusian president who made it illegal to applaud in public.

Besides the U.S., where the award ceremony is held annually, and the U.K., Japan is a “regular winning country,” sharing the spot for the highest number of winners per population with the U.K. Counting joint awards with other countries, Japan has won 26 times in 14 consecutive years.

The first Ig Nobel Prize won by a Japanese was in 1992. A team of researchers at the Shiseido Research Center was awarded the prize for medicine for discovering the chemical substance responsible for foot malodor.

Other honors include original products developed in Japan, such as the computer-based dog-to-human language translation device developed by Takara (now Takara Tomy). Called the “Bow-Lingual,” it was cited for “promoting peace and harmony between the species.”

The “karaoke” also was a recipient of the award, and “Tamagotchi” (the handheld digital pet) was awarded the Ig Nobel Prize for Economics. 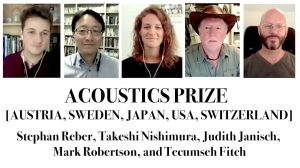 If It’s Interesting, It Should Make you Smile

So why are there so many winners from Japan?

Abrahams provided an explanation during a 2018 visit to Tokyo. In a speech at the Miraikan (The National Museum of Emerging Science and Innovation) in Koto ward, he said: “Japan has a climate that makes people happy. When a person who is different does something strange, they say, ‘This is the land that gave birth to that person,’” showing respect for their superior talent and originality.

“The award embraces the essence of the knowledge to chuckle and say, ‘Oh, I see!’” said Dr. Yoshiro Nakamatsu, 92, an inventor who was awarded the nutrition prize in 2005 for taking pictures of meals and relating them to his physical condition over 34 years.

Giving a shout-out to younger researchers, Nakamatsu said, “I hope your research is centered around intellectually interesting work.”