Japanese Approach to COVID-19 is An Amazing Success — There, I Said It 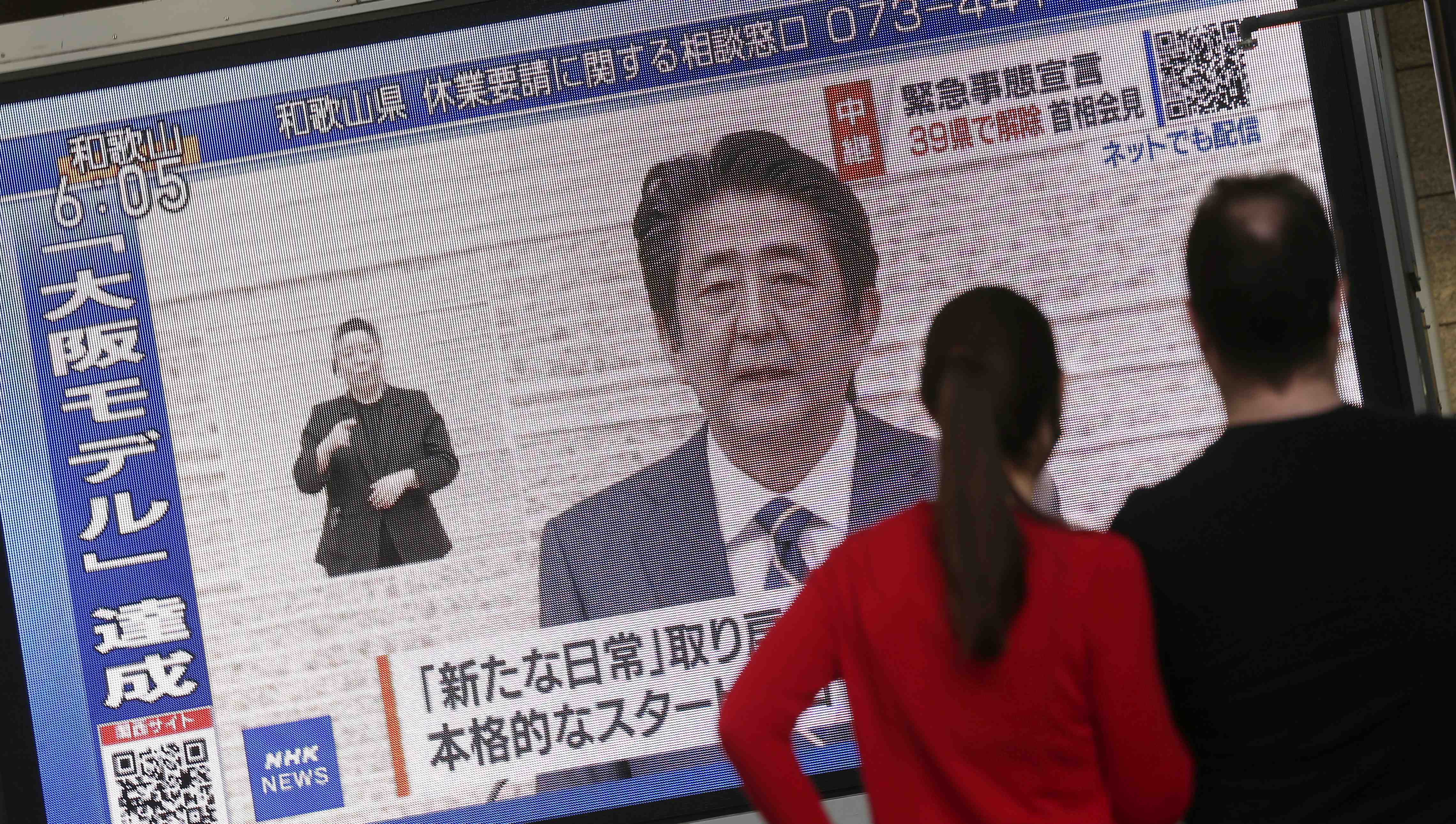 I keep looking for news articles in Japan with this title. They are nowhere to be seen, but here we are:

The Japanese approach to this terrible pandemic is (at the time of this writing) an amazing success.

As of May 20, the global confirmed deaths from COVID-19 was 323,495 people. Out of these, 749 were from Japan. No matter how tragic each individual case is, that’s 5.9 deaths per million people in Japan.

Considering Japan’s proximity to China and the comparatively long period since the virus first entered the country, this might be thought of as a miraculously low figure. Per definition, a miracle is something that appears all of a sudden and is somehow unexplainable. In that sense, the Japanese success is in fact not a miracle.

It’s Japan’s coordinated response, based on science and advice from world-class medical healthcare professionals, that has kept the death rate at a minimum by any international standards.

Japan being the world’s most advanced super-aged society, one of the major challenges is how to protect the elderly and especially those living in nursing homes. On January 29, an alert was sent out by the Ministry of Health, Welfare and Labor, followed by a warning regarding outside visitors, along with restrictions on working professionals with fever symptoms, by mid-February. The care providers in Japan — including the 45 members of the Urayasu City Care Provider’s Association just outside Tokyo, which I am chairman of — implemented these measures with great speed and urgency.

By contrast, my home country Sweden did not impose visitor restrictions until April 1.

Sweden has been hailed as a possible role model while at the same time blasted as a potential disaster. The country has been remarkably successful in creating an understanding and maintaining a dialogue based on trust between government, media, and citizens.

In a recent online seminar with Professor Kenji Suzuki of Meiji University, a possible answer was given. According to an international survey carried out in 26 OECD countries in 2014, 47.4% in Sweden said they trust politicians. In contrast, the figure in Japan was 9.3%.

However, with 316.21 COVID-19 casualties per million people, Sweden’s death rate is more than 65-fold that of Japan. Not double, not triple, but 65 times. I cannot imagine what would happen if Japan reached this ratio.

Watching any TV channel or social media in Japan today will quickly make you think that the country is heading for disaster. This is just not true.

The first message here is that it is indeed impressive how government, media, and citizens in Sweden can keep a sensible relationship regarding the approach to COVID-19, while having 65 times more casualties than Japan.

The second message is how unreasonable the degree of expectations is on leadership in Japan. Social shaming against unfortunate hospitals or nursing homes afflicted by virus clusters are rampant.

A hospital chaired by the leader of Japan’s response to COVID-19, Dr. Shigeru Omi, was a recent cluster victim. In media outlets this was called a daishittai, a fiasco. Really? I dare each and all of you to be chairman of 57 hospitals while conducting one of the world’s most successful campaigns against a pandemic.

By contrast, with that 65-fold death rate, Dr. Omi’s counterpart in Sweden, Dr. Anders Tegnell, has a fan club on Facebook with more than 32,000 members.

Japan should be proud of what has been achieved up until now. It may be a healthy behavior of any democratic country to question and scrutinize leaders and politicians. But when it comes to the rational and responsible approach currently being conducted in Japan against COVID-19, let us recognize an amazing success when it’s due.