How the Pandemic Has Changed School Life in Rural Japan 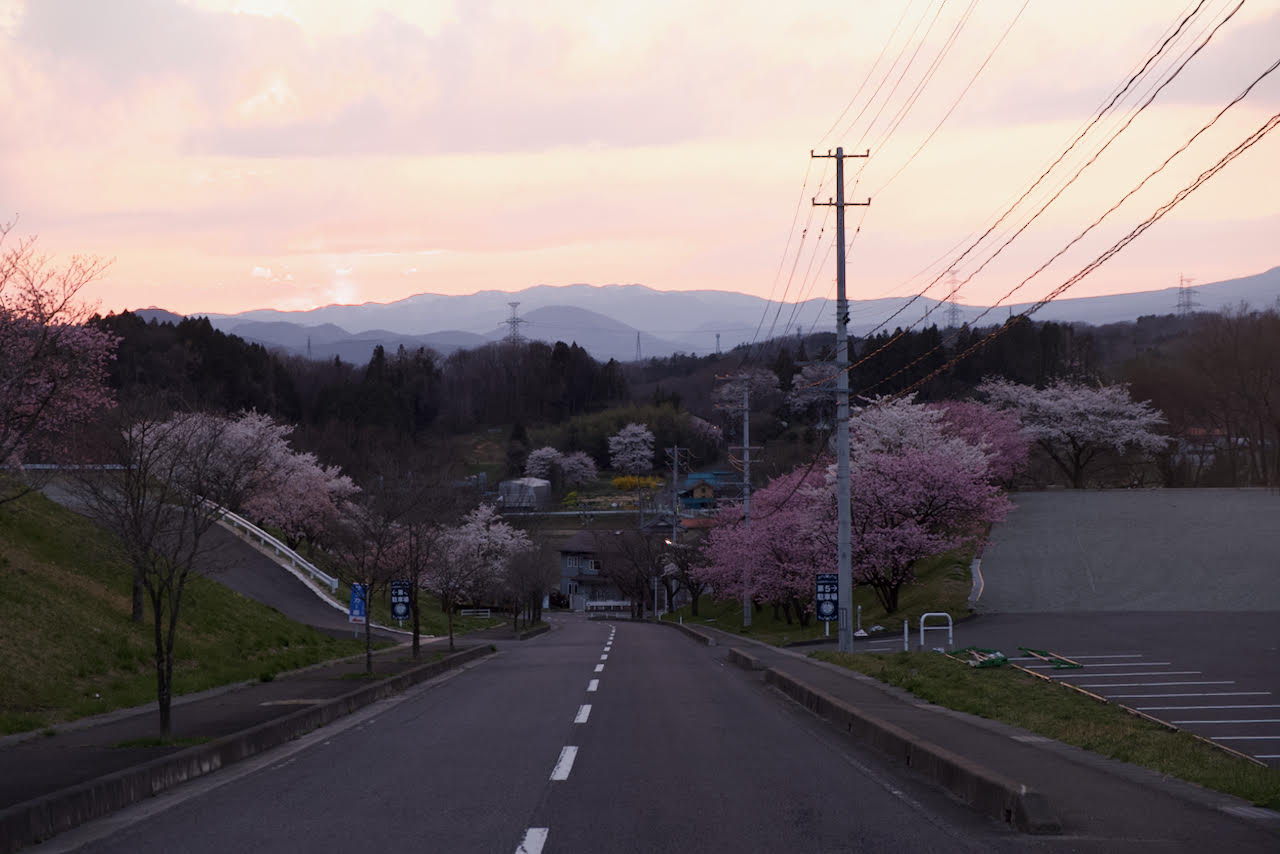 I must admit I thought the emergence of COVID-19 would have little impact on the rural area where I live in Japan. The situation changed in late February, when all of the schools across the country Japan closed one week before the official end of the school term in March.

Schools in my area briefly reopened for the start of the new term in April, but the announcement of the nationwide state of emergency in Japan led to them closing again as a precaution.

This experience has undoubtedly led to some changes that will continue for the foreseeable future. In my schools, the changes began with this year’s graduation ceremony.

When we got the news that the school would be ending a week early in February, the other teachers and I were all very surprised. My 6th grade elementary school students were soon graduating and would be heading off to junior high school. I wanted to use their last lesson to help prepare them for the move, as I had done with students from the previous year. However, this wasn’t to be.

For my 3rd year junior high students, it was a different story. The final lessons of February would become the last time that I would ever teach them. After their graduation in March, they would all leave their friends behind and go on to study at different high schools. It was a very emotional time for them.

When my 3rd year junior high students in 2019 graduated, the ceremony felt like a full-on theater production. There were weeks of preparation leading up to the ceremony, and everything — from the graduation songs to how to bow when receiving their certification from the principal — was rehearsed endlessly.

Ceremonies of all kinds are taken very seriously in Japan. But, in 2020, the priority had to be the safety of the students. As a result, only the graduating 3rd year students and their parents could attend, as opposed to the entire school, like in previous years. Everyone was required to wear a mask, and sadly the students had to sing their graduation songs while wearing their masks.

In 2019, the graduation songs nearly reduced everybody to tears. This year, however, you could hardly hear the students’ voices ― partially due to the masks, but also because their general mood was very low. I could tell that they were disappointed that their three years in junior high school was going to end this way.

After the ceremony ended, I had the opportunity to say goodbye to the students as they left the school for the last time. Some of them even wanted to take some selfies with me. So, if nothing else, I hope that they remember some of the good times that we had together in the classroom.

A School Without Students

It was now the end of March and there was still some time before the start of the new term, so I used this period to focus on lesson planning. In elementary school, the 5th and 6th grade classes were due to start learning English from a new textbook, and I had a lot of new material to get familiar with.

If I am to be honest with myself, though, I did struggle during this time.

It was difficult to go into the school whenever there was no teaching. In addition, I found it hard being in school, knowing that the virus situation was starting to affect my friends and family back home. I remember one moment in particular when a teacher asked me if the virus situation was worse in the U.K. than in Italy, and I defensively said that it wasn’t. Little did I know that the U.K. would go on to have the highest death toll in Europe.

In April, the day that I was most looking forward to, finally came ― my junior high school’s entrance ceremony for the new school year. Seeing my former elementary school students in their new smart junior high school uniforms was a nice moment. As in the previous year, it dawned on me that I was the only familiar face when they arrived at their new school, so it was nice to see them excited to see me.

For the ceremony, only the new students and their parents were allowed to attend. This was so that the seats could be more spaced out, as there was even more caution over the virus at this time. There was an antibacterial hand spray that everybody had to use when they entered the hall, and again everybody was required to wear masks throughout the ceremony.

When the time came to take the official entrance ceremony pictures, the students, parents, and teachers for each new class all bunched up close together, mask-less, as they posed for their class photo. I was honestly surprised by this, as it meant that any precaution taken by wearing masks and by sitting far apart had been completely negated by how close everybody got for this picture.

Even more worrying was how this also happened at other schools in my area. I feel that it would have been best for the pictures to have been left for another day.

In the week that followed the entrance ceremony, it felt as if school was going to continue as normal. Then the situation changed, seemingly overnight, with the national declaration of emergency.

It was clear that the virus was now spreading across Japan. Thankfully, my city hall allowed me to work from home, even though all of the other Japanese teachers were still expected to continue going into school as usual.

During this time, the other teachers in my area and I had been busy creating video lessons for the students so that they could continue to learn English while at home. Each video features us acting out scripts that focus on the various English grammar points from their English textbooks. At the end of each video, we then ask some simple questions for the students to answer based on the script.

I do hope these videos have helped the students in some way. And, if not, at least seeing me being awkward on camera can provide them some quality entertainment while they are at home.

In addition to creating teaching materials for the students, the English teachers and I have also been creating lessons for the 30,000 residents of our region in the form of pre-recorded radio shows, where we focus on one English phrase or concept for each broadcast.

While we are recording them, it is always hard for us to imagine how they will sound when they are played on the radio. When we do hear them, however, it is always interesting to hear how it all comes together once funky sound effects and fancy music have been added into the mix.

Again, I can only hope that these recordings are at the very least enjoyable, if not useful, for the listeners.

The junior high school where I work is looking at introducing a phased return to teaching starting May 18. However, things will not immediately return to normal. Initially, half of each class will come in on each day to allow for social distancing within the classroom. There is currently no word on when elementary school will resume, but I am excited to see some of my students again.

This has certainly been a strange time, but it does feel like things are going to start returning to some type of normality now, at least where I live. It will also be interesting to see how social distancing is implemented in schools across Japan in the weeks and months ahead.

The real challenge now is for students all over the world to adapt to this new reality and make up for the lost lesson time.

I do believe that these challenging times will help to make all of our students stronger in the long run. I only hope that this period does not impact their school memories too much because, as we all know, life after these school years doesn’t get any easier.