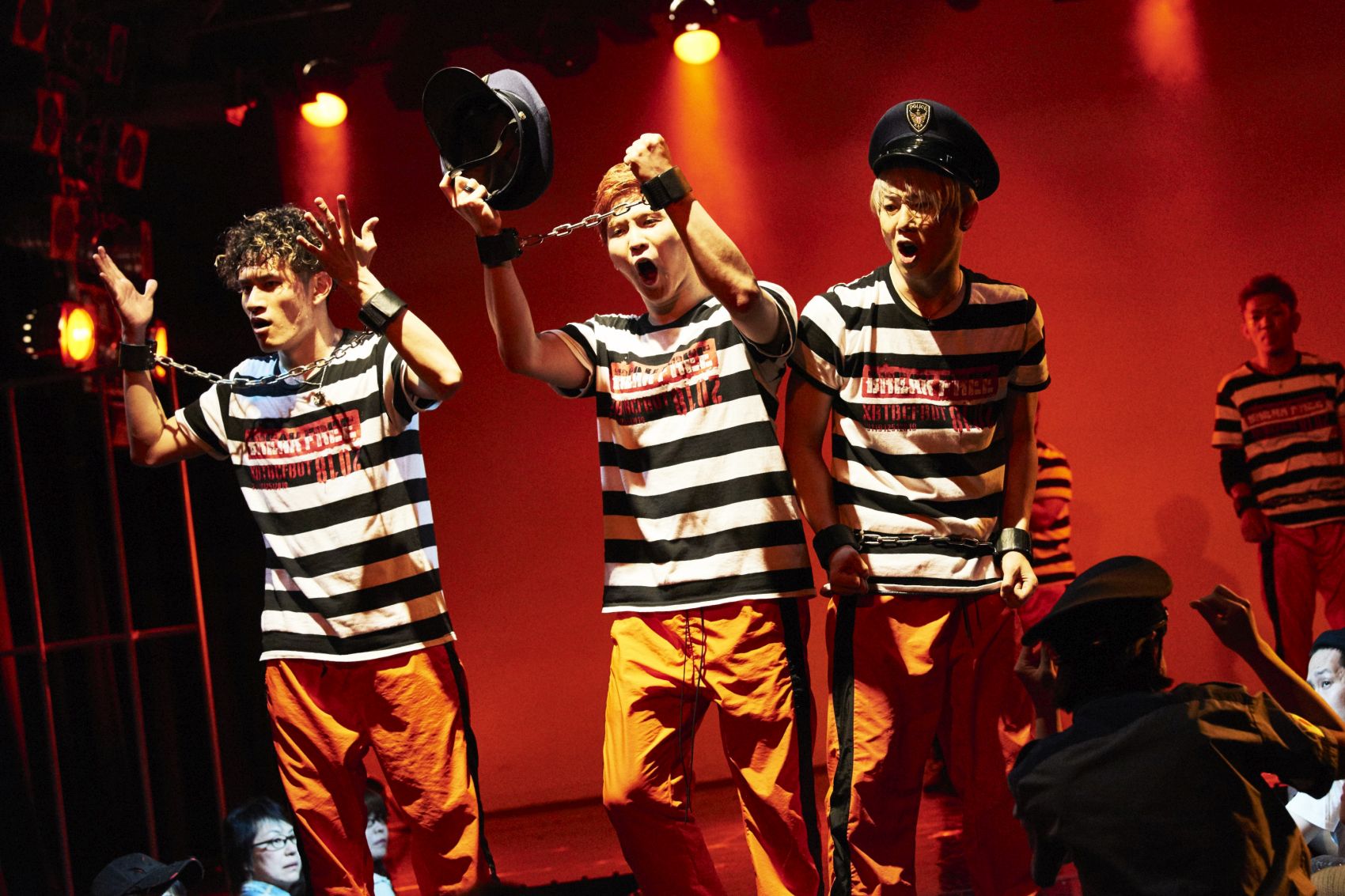 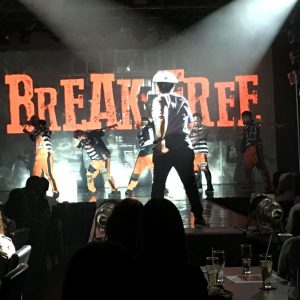 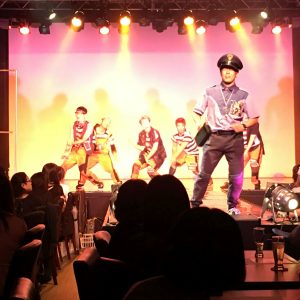 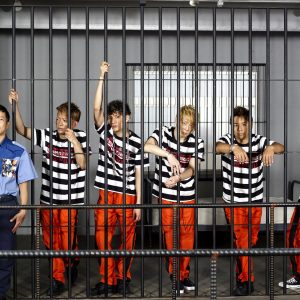 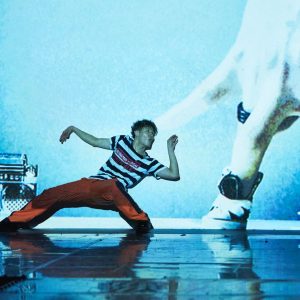 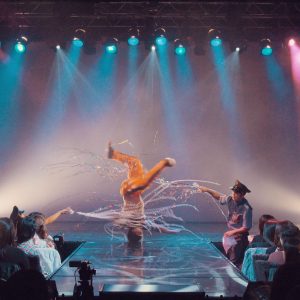 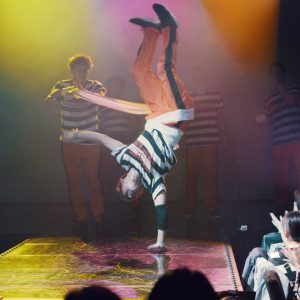 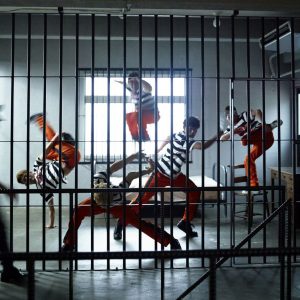 When I was a student in Scotland, it was the dream of every drama student to make it or break it at the Edinburgh Fringe Festival. This year it looks like a Japanese breakdance crew made it.

We sat down with them before their performance in Tokyo on October 3 to talk about the festival and find out the latest about this rising star group.

It is the first time a Japanese group has taken home the title. It is an incredible achievement, considering the Fringe had a staggering 53,232 performances of 3,398 shows in 300 venues in 2017. It is the biggest cultural festival of its kind in the world.

Performing from August 1 to 27 in front of an audience of 3,000, the six performers of Wasabeats presented their latest project for the European premiere. The one-hour-long performance is about five dancers who get arrested due to a dancing ban. What ensues is a cleverly-crafted storyline of breaking free from the clutches of the police officer.

Yet, not all dancers have the same talents. Aichi Ono has the Guinness world record for head spinning with 135 spins in one minute, and GeN can manage 147 hand hops in a row. The storyline is therefore designed to fit the dancers’ strong points. It is a crowd-pleasing, at times rouchously funny, performance.

An interesting feature is that it the performance has no dialogue. As Toyotaka, a member of Beat Buddy Boi, tells us, “We always believed that with any people and any country we can communicate through dancing.”

These dancers’ Edinburgh performance might have been their first in Europe, but they’ve certainly had their fair share of world acclaim. Many of them have received prizes, including creative director Go Ueki, who was the first Japanese to win the UK B-boy championship in 1998. Toyotaka won “DANCE DELIGHT” in 2011, while HILOMU won Japan Cable Awards for Best New Artist, and Aichi Ono is an Emmy winner.

Yet, these young bubbly personalities are not content with their current success.

“The Edinburgh Fringe is just the first step. We want to go all over the world, meet people, and go on a bigger stage,” they told us. “Our dream is to travel, absorb new skills, and find new ideas.”

But, most of all, they tell us, “We want to thank our fans for their constant support.”

If there is one thing that this promising dance group has, it is a solid following.

As I sat in the back of the intriguing venue, which is built to look more like a bar than a theater, 90% of the audience was female. The women cheered gleefully as the dancers carried out their interactive performance with the audience, and the engagement was quite infectious.

A group of six women, who were seated at the front, told us: “We have supported them since the beginning. We couldn’t go to Edinburgh but we are huge fans, and their performance has improved so much.”

They all happily declared their plans to see every Tokyo performance, which went from October 2 to 6.

It was hard not to feel energized and subconsciously tapping our feet to the rhythm of the breakdance music.

We shall see what Wasabeats have in store for us in the future, but it looks like they might just “Break Free” and take on the world stage.