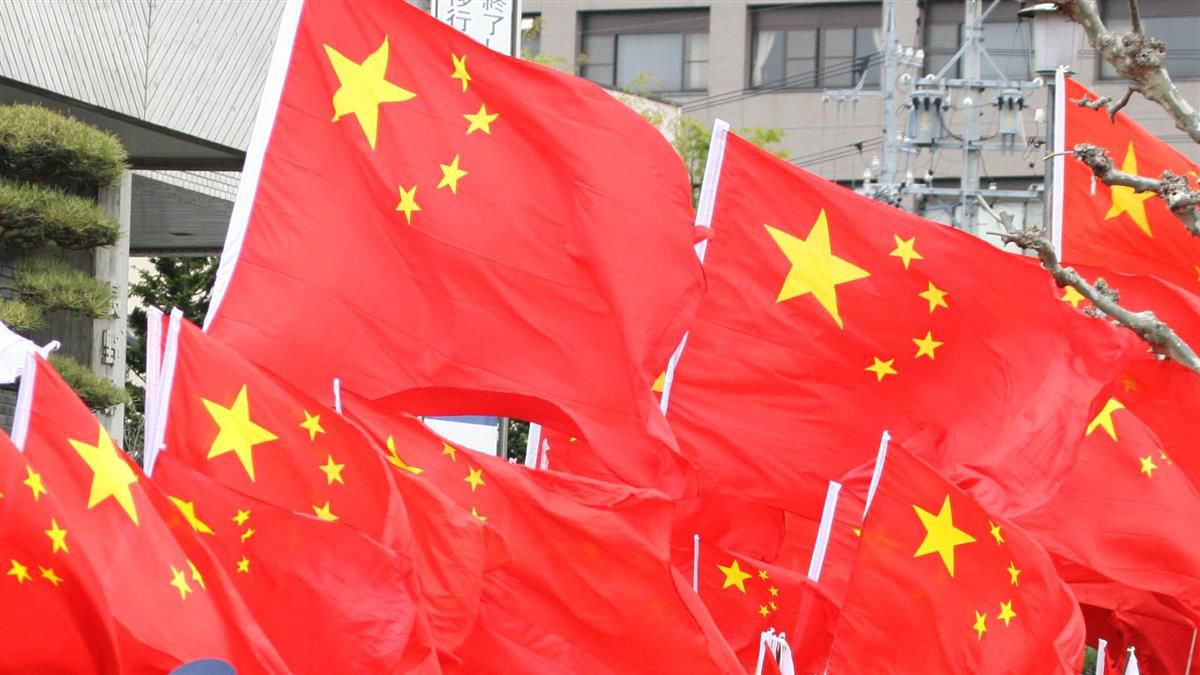 Higashikagawa City, located on the eastern end of Kagawa Prefecture, made the decision to end its exchange with the Beijing Haidian Foreign Language Shi Yan School, an elite school attended by the children of top members of the Chinese Communist Party.

The city had started talks of an exchange with the Chinese school without explaining what they were doing to citizens of the town. Once this came to light, it developed into a major issue dividing the city.

Around 6,000 students live in dormitories and attend the elite school in China, which has a kindergarten, an elementary school, a middle school, and a high school. In order to train the future leaders of the Communist Party, the school focuses on gifted education in the fields of IT, languages, arts, and sports. It also carries out military drills similar to those of the People’s Liberation Army.

The closed school in Higashikagawa, a town suffering from depopulation, came to the attention of the Shi Yan school, and arrangements to acquire it were underway with the city. The possibility was pointed out that the Haidian staff could move to the town en masse in the future. Unsurprisingly, the locals who had not been notified were concerned.

Mayor Ichiro Uemura spoke about those concerns at a regular public meeting of the Higashikagawa City Council on December 16, 2021, then he said, “After repeated meetings with the Haidian board of directors, we have decided not to move forward with the exchange.”

Alongside the challenges of the COVID-19 pandemic, the mayor acknowledged, “The current international situation surrounding China elicits concern and apprehension.”

At the same time, he stressed the importance of being exposed to diverse values through cultural exchange.

I had visited the mayor’s office five months earlier on July 19, 2021, and interviewed Mayor Uemura. At the time he hinted at the possibility of going forward with the exchange.

“Depending on the international situation, there is a chance that we could call off the exchange, but we are not ruling out going forward with it,” he told me then. In afterthought, it was a significant swing in direction.

Even in the city council, there were some who hoped to see the exchange proceed. City Councilor Sadao Tanaka, who asked questions during the December 16 public meeting, did not try to hide his disappointment.

“Personally, I think calling off the exchange is extremely regrettable,” he lamented.

I had also spoken on the phone to Mr. Tanaka on July 30, 2021. He grumbled: “These days the economy won’t keep going without China. Other municipalities already have international exchanges, so why are the people of Higashikagawa the only ones against it?”

As Mayor Uemura said, there is no denying that  municipalities looking to revitalize are promoting international exchanges from an educational point of view. However, the success of such initiatives requires the understanding of the local population and skillful evaluation in the choice of a counterpart.

The questions posed by Higashikagawa City are just as important for other municipalities considering international exchanges.