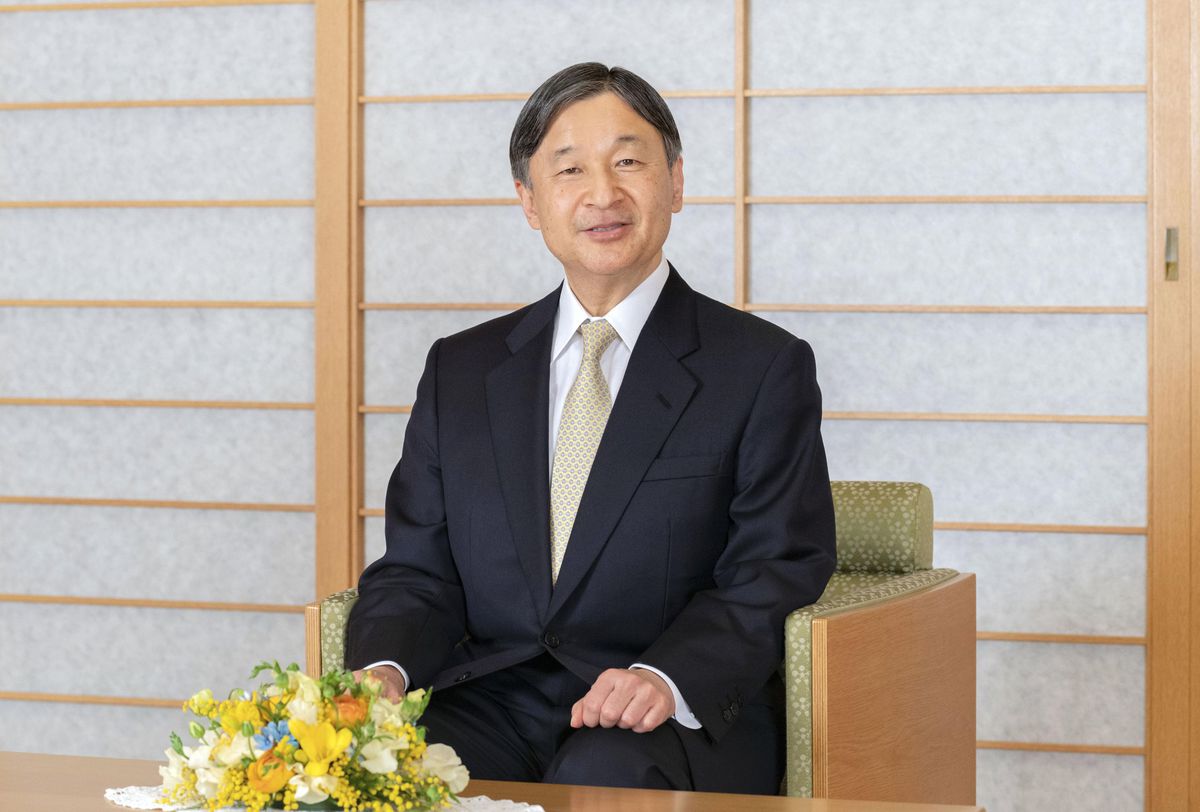 Emperor Naruthito poses for picture on February 10, courtesy of the Imperial Household Agency.

Japan’s Emperor Naruhito celebrated his 62nd birthday on February 23. Ahead of the day, he reflected on the year in a message from the Imperial Palace in Tokyo.

As COVID-19 continues to be rampant around the world, the Emperor expressed his wish for everyone to “Keep the fire of hope in your hearts alive.”

Surpassing the limits of national or regional borders, he highlighted that “In the connections between society and people, I would like this to be a year when we acknowledge and support each other.”

Emperor Naruhito spared a thought in particular for the medical workers and others who are continuing to work hard during the COVID-19 pandemic, saying: “The situation is harsh, but with patience we will be able to overcome this.”

Looking ahead to May 15, 2022, the Emperor remembered the 50th anniversary of Okinawa’s return to Japan, marking the occasion by touching on the prefecture’s difficult history as something “we mustn’t forget.”

He continued, saying: “I myself would like to reexamine the path that Okinawa has taken, and give deep consideration to the feelings of people in Okinawa.”

Regarding his niece Mako, 30, who married the commoner Kei Komuro in October 2021, the Emperor expressed his wishes for her happiness, while acknowledging “The fact that it was a cause of concern for many is something which makes my heart ache.”

On the issue of weekly magazines reporting on Mako’s wedding, Emperor Naruhito said he shared the value freedom of the press as a basic belief, but also encouraged “Consideration towards those who have different positions in society, or different ways of thinking, so as to create a tolerant society where we respect each other.”

Talking about the Tokyo 2020 Olympics and Paralympics, which kicked off in July 2021, Emperor Naruhito remarked:

“Seeing the participating athletes as they challenged themselves in the Games, I could see that quite a few people derived new hope and courage from that.”

The Beijing 2022 Winter Olympics, which ended three days before his birthday on February 20, brought reminiscences of the Sapporo 1972 Winter Games.

“There are many types of interaction between countries,” he reflected, but “With the exchange between people that transcends borders, I hope we can acknowledge each other’s presence and aspire to a world united by peace.”

Remarking on a theme which is very dear to the Emperor, climate change, he discussed recent developments with approval:

“It is very reassuring that there are positive examples in tackling climate change, such as the ozone layer recovery efforts, which are testaments to the hard work in that direction,” said Emperor Naruhito.

Quoting the work of Dr. Syukuro Manabe, who was awarded the Nobel Prize in 2021 in Physics for laying the foundation for reliably predicting global warming, the Emperor encouraged the world to address the issue at hand:

“I sincerely wish that by using the knowledge we have accumulated until now, each country and region will strive together with its citizens and help resolve the problem of climate change.”