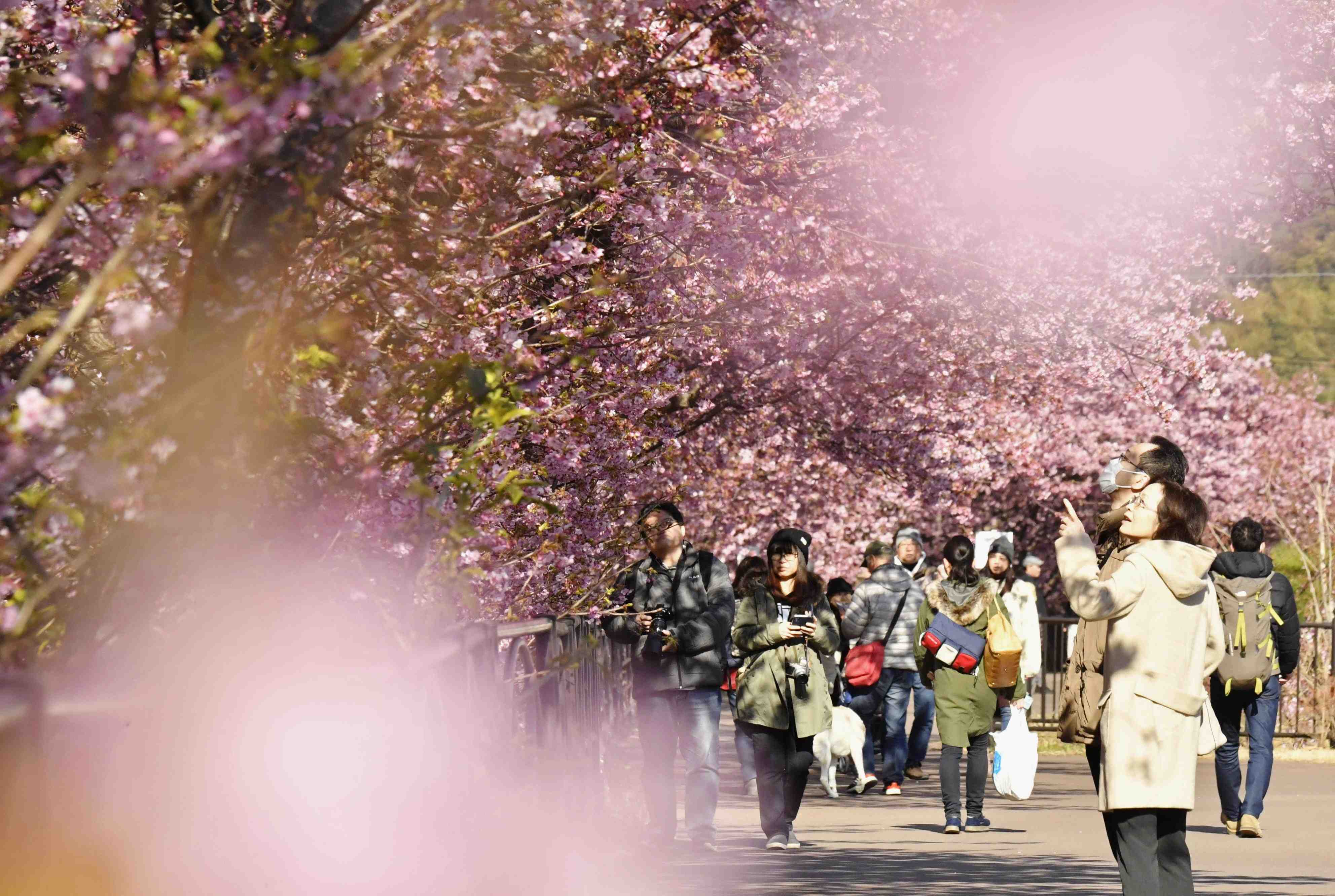 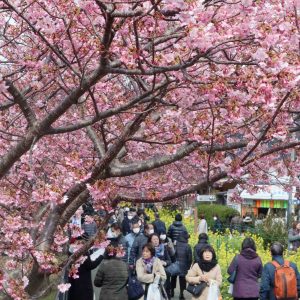 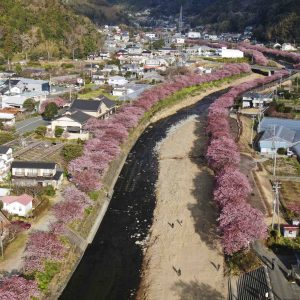 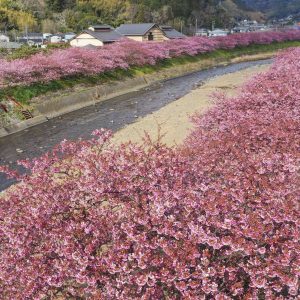 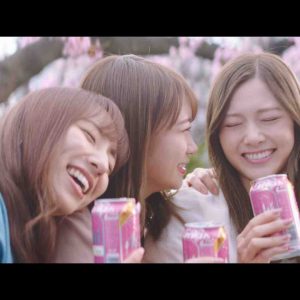 Just as the cherry blossoms were declared in full bloom on February 3 in Okinawa, and the Kawazu sakura are in full swing as of February 13, the rest of Japan is getting ready for the sakura season to engulf the archipelago. And with it comes the excitement and anticipation of the fleeting beauty that characterizes Japan at this time of year.

The Japan Meteorological Agency (JMA) made the first announcement of the cherry blossom schedule in early January. The data shares predictions for more than 58 cities for both the beginning of the blooming, and the expected full bloom ( 満開, read:mankai), with predictions updated three times a day for extra precision.

A key point is that the bloom dates refer to a particular variety of cherry blossom — Somei Yoshino (commonly called Yoshino Cherry) — characterized by their fragile white petal tinged with a slight pinkish hue. There are other varieties of cherries, which bloom both before, during, and after the ubiquitous Somei Yoshino blossoms.

The JMA forecast predicts that in 2020 the beloved flowers will bloom slightly later compared to last year. There are other forecasts that predict an earlier bloom, so keep that in mind that these are all estimates. Among the major cities, Tokyo is the earliest, with blooming estimated to start on March 26 and reach full bloom on April 3.

Early Bird Cities for the Start of the Sakura Bloom

In early April, blooms are expected to begin opening in Kanazawa on April 4, and Nagano on April 13.

Finally, the last round of Sakura blossoms begin flowering as Japan approaches Golden Week, including in Akita on April 18, Aomori on April 24 and Sapporo on May 3 in the north of Japan.

From the announced expected flowering date, expect a few additional days — ranging from two or three days to more than a week — until full bloom.

Although most media talk about the start of the bloom, at JAPAN Forward, we focus on the full bloom, because that is the best time to enjoy the cherry blossoms in their full snow-like quality.

The JMA forecast calls for the first wave of full blooms in Tokyo on April 3, followed by Kagoshima and Hiroshima on April 4; Osaka and Kyoto on April 5. The full bloom wave is set to continue the following week, with Fukushima on April 13, and Sendai on April 16. Finally, peak bloom reaches Aomori on April 29, and Sapporo on May 7 in Northern Japan.

The intervals are subject to change, of course, but the JMA updates the dates three times a day. So make sure to keep checking JAPAN Forward’s Sakura page for updates.

Guide: These Japanese Castles are Best for Sakura Viewing

These guides are being published in installments, from early February to early March. The pages will be updated as new forecasts are made throughout the cherry blossom season. So please check back when planning your travels.