Japan’s Coronavirus Response: What to Expect During a State of Emergency 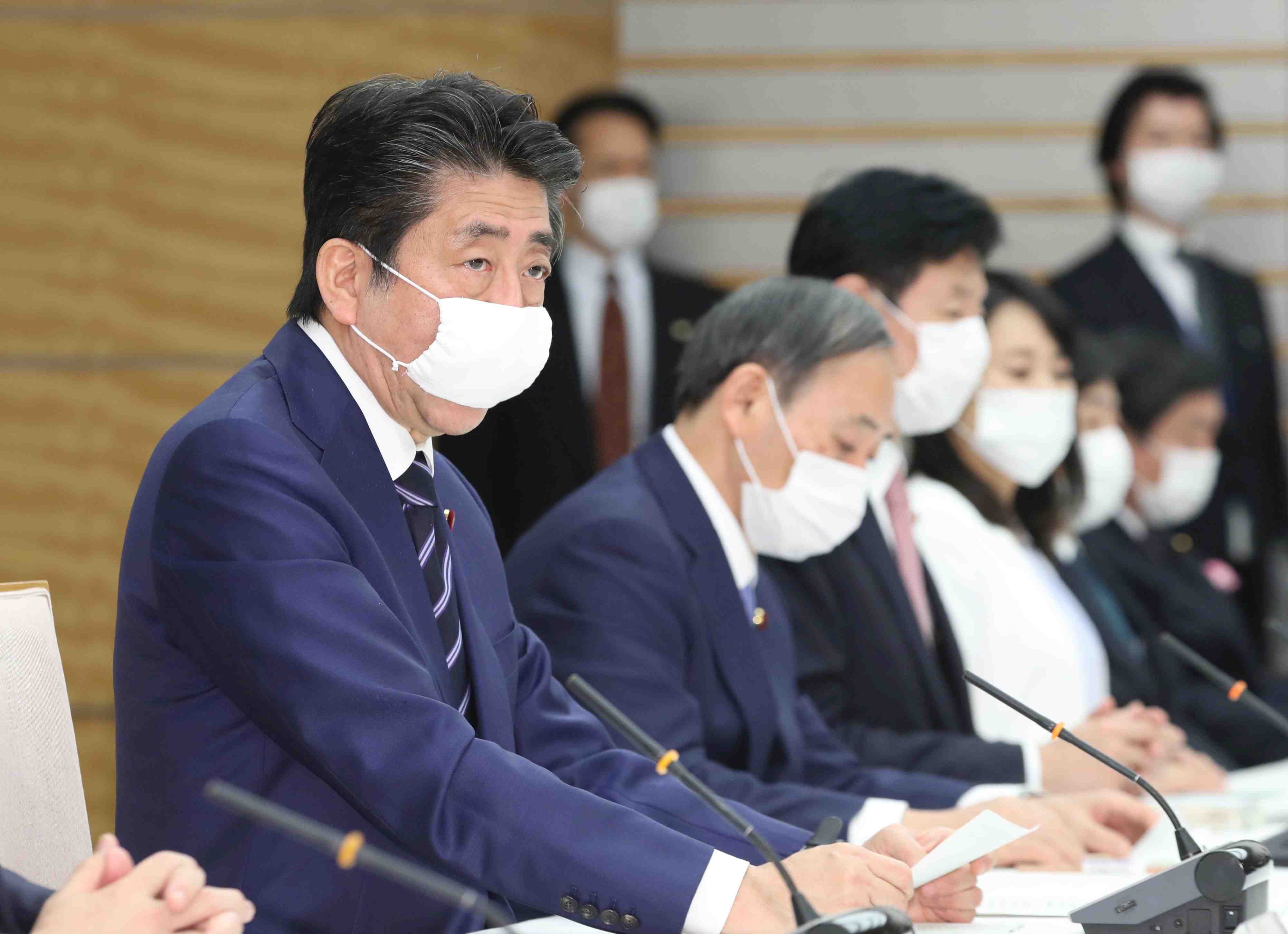 Prime Minister Shinzo Abe is set to make a major announcement on Tuesday, April 7, where he is largely expected to place Tokyo and other metropolitan areas in Japan under a state of emergency.

This is by far the most drastic measure taken by the government in its response to the novel coronavirus outbreak that is just about to peak in Japan.

As of Monday, April 6, the confirmed cases of COVID-19, the disease caused by the virus, has reached 3,865 across Japan, increasing from 1,894 just a week before. The figure excludes the 712 cases on the cruise ship grounded at the port of Yokohama in February which counted foreigners.

In Tokyo, the capital, the number of positive cases has jumped from 68 to 1,033 in the space of a week.

Most worrisome for many are the cases in Japan’s two largest metropolises, Osaka and Tokyo.

In Tokyo, most patients are in their 20s to 40s, and in more than two-thirds of the cases, the route of infection is unknown. The fear of the experts is that when young people contract the virus, they are more likely to have mild symptoms, if any, and unwittingly infect others.

Japan has been carrying out strategies and policies to contain the virus by decreasing social interaction since February. Measures have included pressure for the cancellation of sports, cultural and business events, closure of schools and public facilities like parks, museums, and libraries.

However, what has been lacking is a systematic call to explain to businesses and residents alike why they must change their behavior. Many companies have not released their employees to work remotely. Trains are still full of commuters. Children play in the streets and many people venture outside in good weather on weekends.

According to Hiroshi Nishiura, a member of the government panel of experts, the current level of self-restraint has reduced personal contact from social interaction by only about 20%.

“In order to change the figures, we need to decrease social interaction by at least 80%, to achieve levels similar to the ones that have proven successful abroad,” he said in an interview with NHK on April 3.

Should a state of emergency be finally declared, what will it look like for Tokyo and other metro areas?

What is the Legal Basis?

There is a Special Measures Law which allows the government to declare an emergency. Under it, the government can exercise special emergency powers to deal with particular circumstances that pose a threat to Japan and the Japanese people, such as the COVID-19 pandemic.

The current legislation, which was approved on March 9, is an update to the H1N1 Influenza framework. Following its approval, the government set up a special task force to deal with the spread of COVID-19 in Japan.

How Long Will It Last?

If a “state of emergency” is called under the Special Measures Law, it is expected to be in effect for a month.

Where Will It Be Applicable?

It’s expected to be applied in two metropolitan areas, and five prefectures, which are the following: Tokyo, Osaka, Kanagawa, Saitama, Chiba, Hyogo, Fukuoka.

What Powers Does it Give Governors?

In general the government could give more power to local governments to take action.

The governor could then request citizens to act in the following areas:

The new law gives local governments more enforceable powers in the guarantee of medical facilities and provision of essential goods to citizens. They would be able to:

What Are the Penalties for Violators?

In the case of the physical distancing policy (first list), people will only be “requested” to take these actions, but failure to comply will not result in a fine. The local government is allowed to pressure companies and facilities to limit operation by issuing a further warning, or by publishing their names to invoke public pressure, but individuals do not incur criminal punishment or civil fines, should they not stay at home.

Will Transportation and Public Facilities Continue to Operate?

Will the “State of Emergency” Mean a Lockdown?

Nevertheless, Tokyo Governor Yuriko Koike pointed out in her weekly press conference on April 3, “Should the state of emergency be called, it would give Tokyo more power than now.”

What Assistance Will Be Available to Affected Families?

The Japanese government announced on April 6 that it had put together an economic plan equivalent to 20 percent of GDP, amounting to ￥108 trillion JPY (990 billion USD).

Earlier there was proposed a cash handout of ￥300,000 JPY per household for families in need who have seen their income fall subsequent to the start of the spread of the coronavirus. On top of this, there is an added ￥10,000 JPY per child for families currently receiving child benefits.

Furthermore, funds have been allocated to: