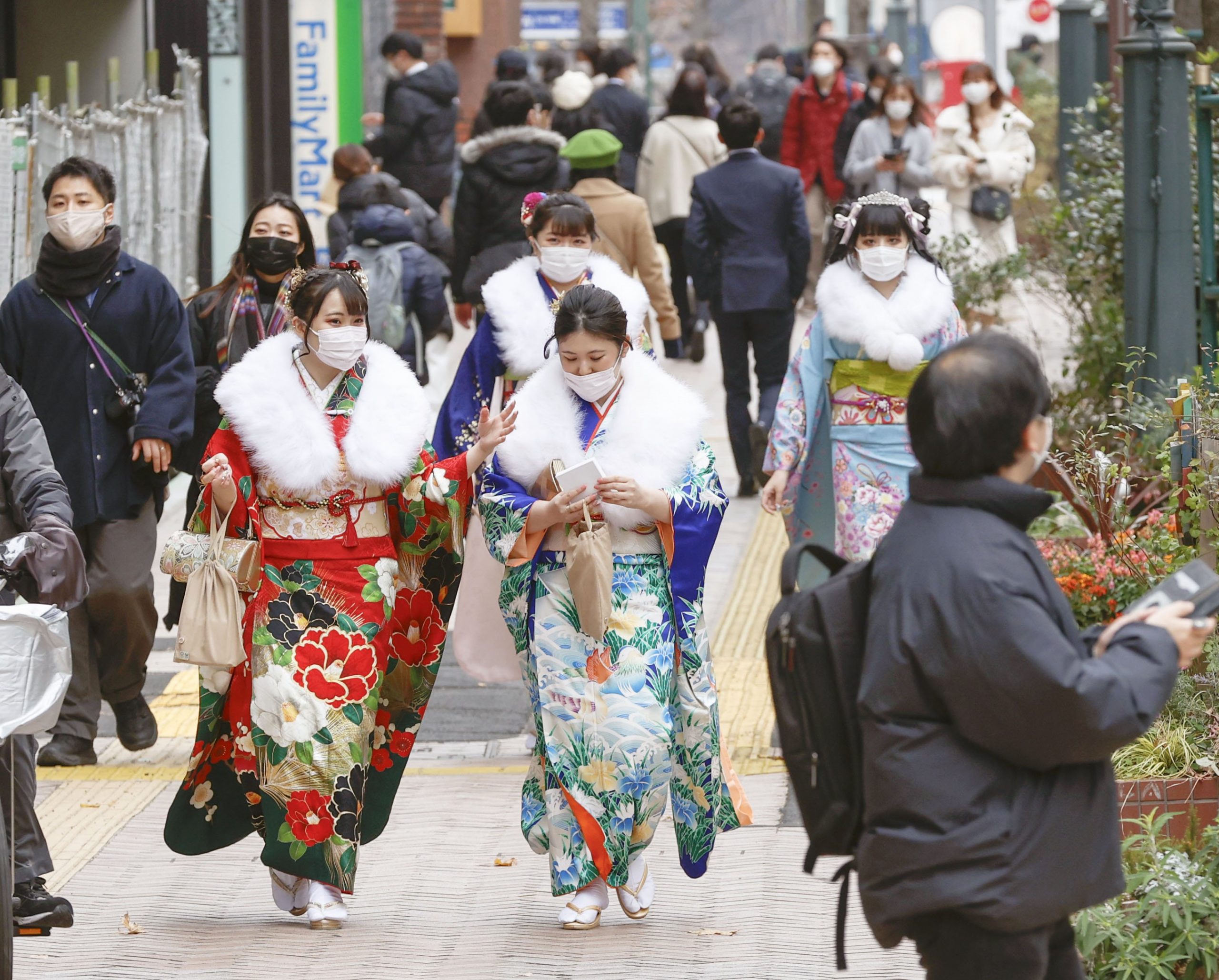 On April 1, 2022, Japan lowered the legal age of adulthood to 18 years old. Some two million people who are 18 and 19 years old came of age in Japan on that day.

This follows revision of the Civil Code, which first set the legal age at 20-year-old in 1876. It’s the first time this has been changed in over 140 years.

Implementing the change is significant on many counts. The coming-of-age-ceremony marking the official start of adulthood is one of the most memorable events of one’s life in Japan. Until now, it has been celebrated only by 20-year-olds.

Implementing the new measure coincides with the start of April, which marks the beginning of the new financial year, school year, and employment period in Japan. Many people are found moving to a new position in a company, a new school or class, and beginning the year’s spending with a clean slate. It’s an exciting time in the Japanese calendar.

Substantively, though, what do the changes mean? Let’s have a look.

If you’re 18 or 19 years old, your rights changed, and so did some of your responsibilities. This is what you can do now that you couldn’t before:

The Bad and the Neutral

On the other hand, you must take responsibility for your actions in new ways. Changes to the Civil Code also mean, for example:

For What Things is the age limit still 20?

Not everything changed when the age of adulthood dropped to 18. Even though you are an adult, in Japan you are not allowed to:

The legal age for all of the above is still 20.


What about the coming of age ceremony?

In practice many local governments have said that they plan to continue celebrating the coming-of-age of their local citizens for those who just turned 20. In other words, the photo memories that have come with achieving adulthood might not change, but it’s best to check with local governments.


What Was the Reason for Changing the Legal Age?

The Japanese government has said that it wants to provide an opportunity for young people to take a more active role in society and take decisions independently.


Have There been Critics of this Move?

Some people have expressed concern that there is a higher possibility of inexperienced new adults falling for scams. Previously, those under 20-years-old could easily escape the consequences of a bad contract because they were underage. Now, this will only be true for those under 18.


What is being done to tackle this concern?

The government has set up a number of information websites, and even collaborated with the makers of the popular anime series Tokyo Revengers to share information on the importance of the change and the new responsibilities that 18- and 19-years-olds now assume.