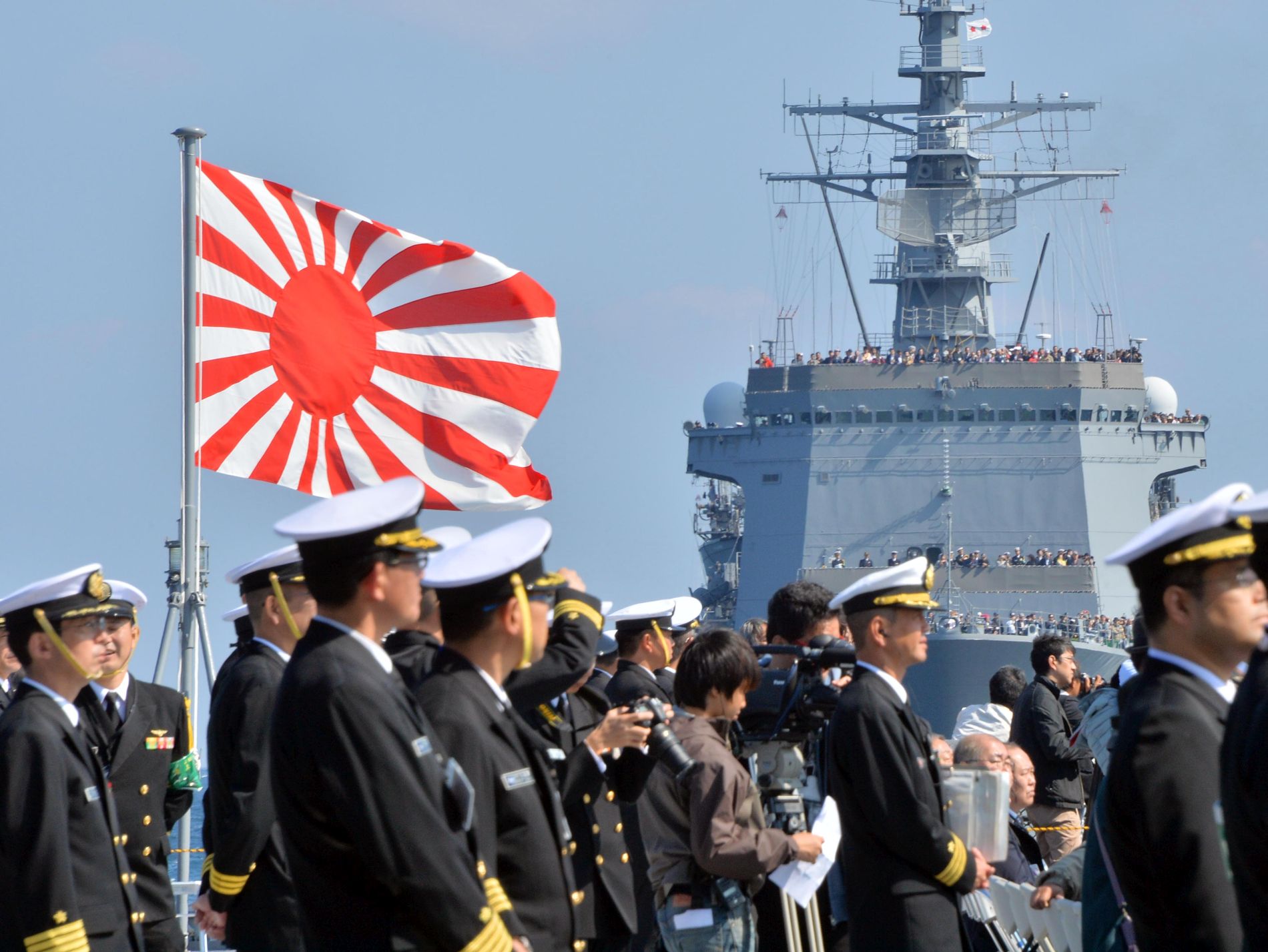 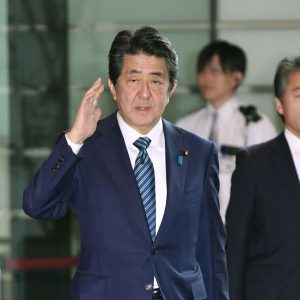 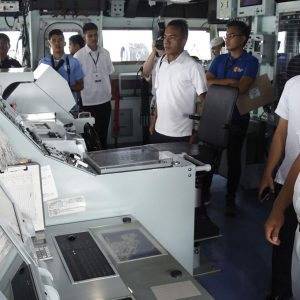 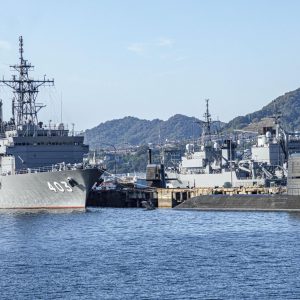 The Japanese government is considering dispatching Maritime Self-Defense Force (MSDF) vessels and planes to the Middle East to help ensure safe navigation near the Strait of Hormuz, it was disclosed on October 18.

According to analysts, a primary factor behind the timing of the announcement was that, as other major powers announced their participation in the United States-led voluntary international coalition, Japan had found it inappropriate to remain indecisive about the effort to protect merchant vessels passing through the strategic strait. Japan depends on the Middle East for 80% of its crude oil imports.

For that matter, many leaders from abroad were in Japan for the enthronement ceremony of Emperor Naruhito, the Sokuirei-Seiden-no-gi, at the State Room Seiden-Matsu-no-ma at the Imperial Palace on October 22. This provided Prime Minister Shinzo Abe an opportunity for meetings to explain Japan’s stance toward the issue.

A senior official of the Defense Ministry, explained, on condition of anonymity, the timing of the government’s announcement of its plan to send MSDF personnel to the Middle East: “Incidents, such as the October 11 attack on an Iranian tanker, point out the need for increased information gathering.”

Japan began the behind-the-scenes groundwork immediately after the United States’ July announcement of its initiative creating a voluntary international coalition to safeguard commercial shipping interests in the Gulf, the official said. By early August, the Japanese government had shaped its intentions not to take part in the U.S.-led voluntary coalition, but instead to independently send the MSDF to the Middle East, the official said.

Over the same period, Prime Minister Abe held a series of talks with U.S. President Donald Trump and Iranian President Hassan Rouhani, seeking to play the role of “bridge” between Washington and Tehran in a bid to forge a resolution of the U.S.-Iran feud through diplomatic means.

Meanwhile, such countries as Britain, Australia, Saudi Arabia, and the United Arab Emirates announced their intentions to join the U.S.-led voluntary coalition to protect Mideast waterways. Other major powers also firmed up their positions, with France, for instance, agreeing to collaborate with other European countries to defend vessels traveling through the Strait of Hormuz.

Japanese government sources pointed out that it was impossible for Japan alone to continue with a noncommittal stance when other leading powers had made their participation clear. The tensions in the Mideast could not be viewed as someone else’s problem. There was concern that Japan’s failure to make a decision would subject the country to international condemnation for its indecisiveness and for “not making any military contribution” to help stabilize the situation, according to another source.

The plan crafted by Japan would send MSDF personnel to the Middle East on a survey and research mission as part of an information gathering effort, which is within its authority under the Defense Ministry Establishment Law, the source noted.

This would allow Japan to demonstrate its readiness to make a contribution to securing the safe passage of merchant vessels through the strait, as sought by the United States, without the necessity of joining the U.S.-led coalition. At the same time, it would also be considerate of Japan’s traditionally friendly ties with Iran by avoiding a direct “military dispatch” of the MSDF, the source added.

The Japanese government plans to finalize the proposed dispatch of MSDF members to the Mideast by the end of 2019. The basis for the plan would add an escort vessel, which is classified into the category of destroyer in terms of military expertise, to the existing MSDF mission in the region, the sources said.

Currently Japan has sent only one escort vessel to the Gulf of Aden off the Arabian Peninsula, as allowed under the Counter-Piracy Operations Law. As a Defense Ministry senior official put it, “The strong opinion has been voiced that one unit should not be given multiple duties at the same site.”

With the indication that a second escort vessel could be assigned, the first would be able to continue its current anti-piracy activities while the other takes on the Defense Ministry’s information-gathering operations.