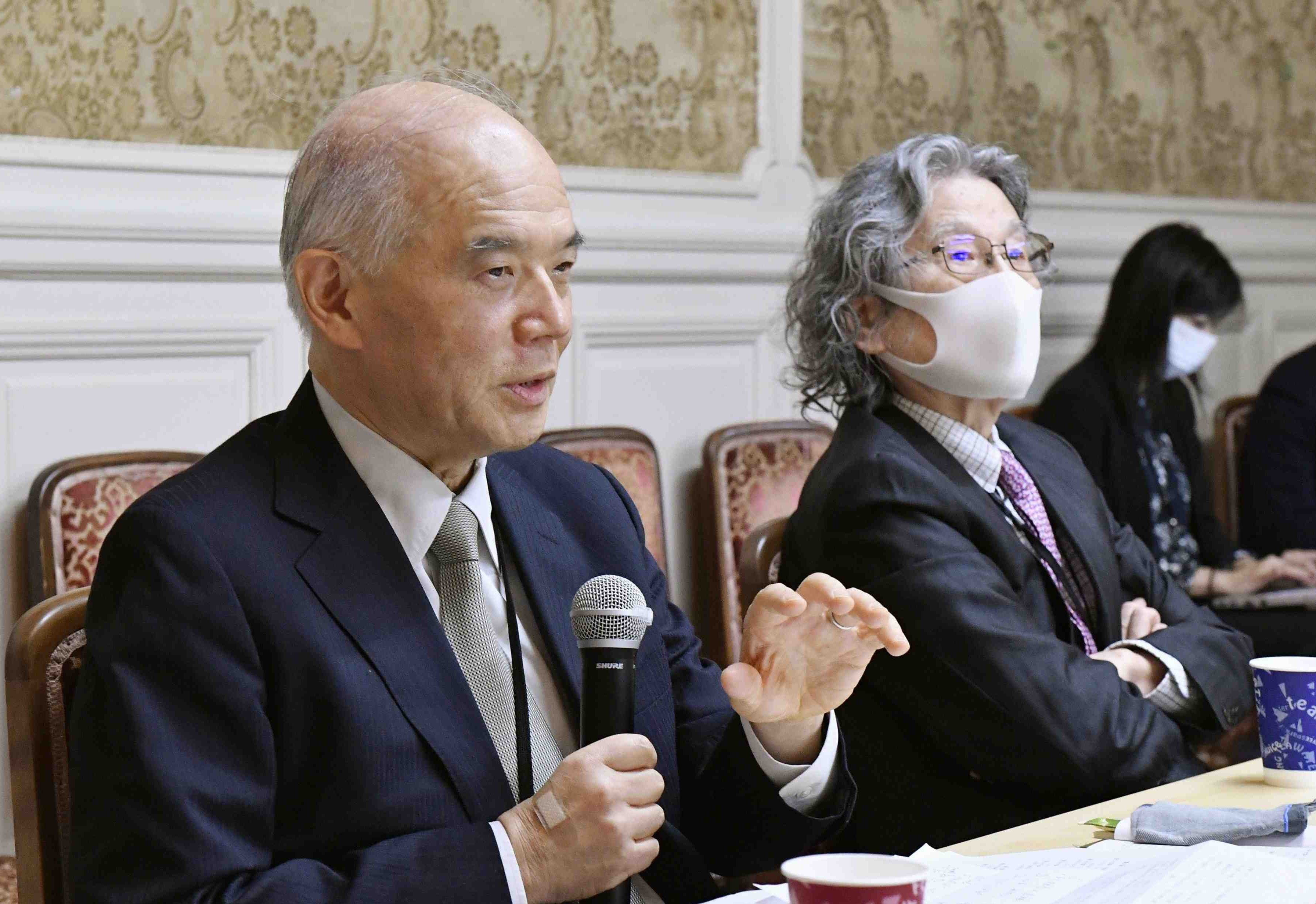 The role and organization of the Science Council of Japan (SCJ) has often been regarded as problematic. Finally, on October 9, the Japanese government targeted it for scrutiny as part of reforms of its administrative reforms.

There has been growing discontent within the government and the ruling Liberal Democratic Party about the lack of transparency in the council’s nomination of members and posture of shutting out research related to national security. However, the task of reforming the council has been left unaddressed by successive administrations for years because, as one influential politician once put it, “there would be no benefit and it would just invite rancorr” from council members.

“The stone has now been thrown into the debate about what distance should be kept between the Science Council and the government. This is the time to reconsider how to maintain an appropriate distance.”

The remarks above were made by Toshimitsu Komatsu, a former member of the SCJ and emeritus professor at Kyushu University, evaluated Prime Minister Yoshihide Suga’s rejection of six nominees to the council, pointing out that the prime minister’s refusal to make the appointments “is not an infringement of academic freedom.”

He noted that the current appointment system, under which incumbent council members appoint their successors, “allows the possibility of arbitrary selection of their successor,” and advocated reexamination of the practice.

The method of appointing SCJ members was modified in 2004 to the existing system in which active members have the discretion to nominate their successors. This was done to prevent the SCJ from becoming an organization made up of representatives from only a select number of academic organizations.

Following the change, however, the opacity of the recommendation process and factional maneuvering among council members generated considerable dissatisfaction. One male professor at a private university said sternly, “The recommendations have mostly been made through academic nepotism while reasons for the nominations are kept unintelligible.”

The SCJ has also come under fire for its opposition to defense and security related research. Regarding the Defense Ministry-funded projects for research in cutting-edge technologies, the Science Council criticized the program in 2017, saying: “government intervention in academic activities is highly problematic.”

There were even moves by some SCJ council members to prod universities into turning down participation in ministry-sponsored research projects. A senior Defense Ministry official remarked with a doubtful look, “It goes beyond our understanding why the Science Council blasts Prime Minister Suga’s decision for allegedly jeopardizing academic freedom, when the council itself has acted in ways that blatantly run contrary to academic freedom.”

On the other hand, in 2015 the SCJ signed a memorandum of understanding for collaboration with the China Association for Science and Technology. The association has close ties with the Chinese military, which has raised concerns among others that the collaboration would result in Japan’s state-of-the-art technologies being leaked to the Chinese military.

There have been opportunities to reform the SCJ in the past. In 2003, the Council for Science and Technology Policy in the Cabinet Office compiled a report recommending that it would be better to transform the Science Council within ten years “into an independent administrative agency with government guarantees of a well-defined organizational configuration and financial foundation.” The report further urged clarification of the SCJ’s operational mandate.

However, there has been no progress to date, primarily because successive administrations shied away from reforming the SCJ out of fear of criticism for “infringement of academic freedom.”

Yet, as long as the SCJ is a public institution receiving taxpayers’ money, it can be said that administrative reforms to verify and correct the organization’s lack of transparency are indispensable.

RELATED READ: [Speaking Out] The Science Council of Japan Should Protect Academic Freedom

Yusuke Oshima and Yoshiko Kodama are political news writers with The Sankei Shimbun.