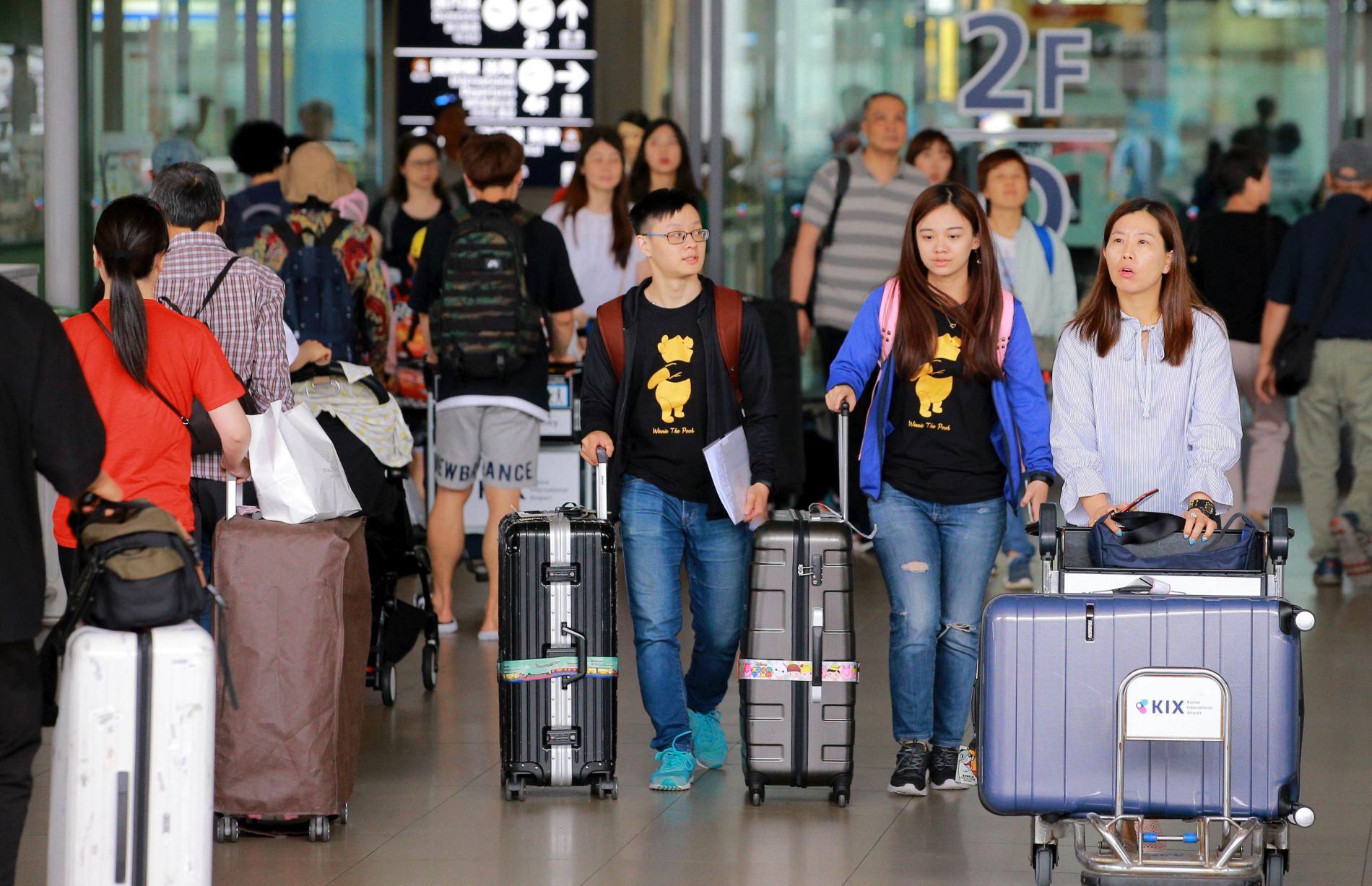 Globally, international tourist arrivals (overnight visitors) declined by 65% in the first half of 2020 compared with the same period previous year, according to the World Tourism Organization (UNWTO). The organization’s latest analysis includes data by destination, including Europe, Asia and the Pacific, Americas, Africa and Middle East.

According to the UNWTO’s World Tourism Barometer report for August/September 2020, international tourist arrivals from January-June 2020 declined by 66% in Europe, and by 72% in Asia and the Pacific, compared to the same period in 2019. The Americas saw a 55% decline, and Africa and the Middle East both experienced a 57% drop for the first half of 2020, compared to the previous year.

By a large margin, the largest decrease among global subregions in the first half of the year was travel to Northeast Asia, which includes Japan. This region saw a decline of 85% compared to the same period in 2019, according to the report.

The report also clarified the massive impact of the decline in international trip demand during the first half of 2020. In export revenue from international tourism comprising transportation costs and travelers’ expenditures in destination countries, the industry lost $460 billion USD (almost 48 trillion JPY) during the six month period.

To put the loss into perspective, the report points out: “This represents over five times the loss in receipts recorded in 2009 amid the global economic and financial crisis.”

Hong Kong (-89%) recorded the largest fall in export revenue from international tourism. The second biggest fall was Taiwan (-80%) and the third was Macao (-78%). Japan declined 70% in this realm.

Japan’s Effort to Boost the Industry

Inbound tourism demand has nearly disappeared around the world. Under these tough circumstances, the Japanese government has targeted domestic tourism for a boost in demand, starting with the “Go To” campaign.

The initiative consists of massive economic assistance from the Japanese government, aimed at boosting industries related to tourism, including hotels, restaurants, leisure and transportation.

The campaign is made up of several components:

The Japanese national government has set aside almost ￥1.7 trillion JPY ($16 billion USD) for the initiative in the current fiscal year.

However, at the same time, there are controversial aspects to the campaign, especially in the “Go To Eat” and “Go To Travel” segments. 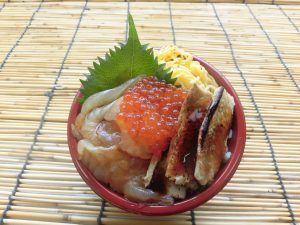 ‘Go To Eat’: Fixing the Loopholes

Regarding “Go To Eat”, the benefits are distributed in two ways. First, customers are given a coupon with 25% premium. For example, when a customer purchases a ￥10,000 JPY coupon, s/he will receive a “Go To Eat” coupon worth ￥12,500 JPY, which can only be used to pay for meal charges at restaurants.

Another way the program passes out benefits is through points earned via internet restaurant booking sites. The sites have to be run by companies participating in the government’s campaign. Then, customers who book a restaurant via one of the authorized sites and show up for their reservation can receive points equivalent to ￥500 JPY (lunchtime) or ￥1,000 JPY (dinnertime after 3:00 pm). The customers are then able to use the points to pay for meal charges the next time they eat out.

Recently, though, customers have been raking in the profits, rather than the restaurants. For example, at Torikizoku, a yakitori chicken restaurant which has seen customers show up one after another, most items on the restaurant’s menu are ￥298 yen. Customers often reserve for dinner through an authorized site, come in and order just one item of around 300 yen, then leave. Eventually, they collect their “Go To” points, giving them the equivalent of an almost ￥700 JPY profit. The intended beneficiary – the restaurant – receives little merit from the points.

In response, the Japanese government is considering a modification to close the loophole. The proposal would mean customers whose meal charges are ￥500 JPY or less for lunch, or ￥1,000 JPY or less for dinner, would be ineligible for points. 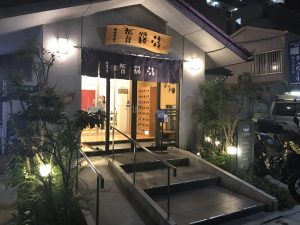 Onsen, minpaku, and transportation to and from domestic tourism venues included in “Go To Travel” campaign

“Go To Travel” also has a controversial aspect. An officer at a travel agency in Ishikawa prefecture, famous for the Kanazawa and Kaga regions as travel destinations, explained to The Sankei Shimbun and JAPAN Forward: “Expensive trip products are sold out first”.

In other words, tourists are inclined to stay in luxury and expensive hotels with special discount prices. Inexpensive or plain hotels and ryokans tend to find it difficult to reap the intended benefits.

“Go To Travel” supports both overnight visitors and day travelers for up to half of the total costs spent on their trip. 35% of the total trip cost benefits are for accommodation fees, and 15% are in the form of a coupon to use for shopping and dining at local shops and restaurants in the neighborhood of the destination.

This economic assistance is calculated based on steady rates, but it does not translate into amounts certain, like ￥5,000 JPY or ￥10,000 JPY. Mr. Yutaro Suzuki, an economist at the Daiwa Institute of Research, spoke to The Sankei Shimbun and JAPAN Forward, spelling out the psychology that travelers tend to choose “higher price ranges” because the governmental support prices are decided on a ratio basis.

Nevertheless, as the official at the Ishikawa travel agency considered the overall situation, she told us, “It may be difficult to circulate benefits into every nook and cranny, though I hope to extend the duration of the campaign to the next fiscal year.”

UNWTO’s report provides extended scenarios for the tourism industry for 2021 to 2024. It also analyzes that “The return to 2019 levels in terms of international arrivals would take 2-1/2 to 4 years.”

Even if the “Go To” campaign has problems in its various segments, at least it can spark life back into the Japanese tourism economy through domestic travel. At the same time, the longer term impacts on the inbound tourism sector and timing of its recovery remain obscure.