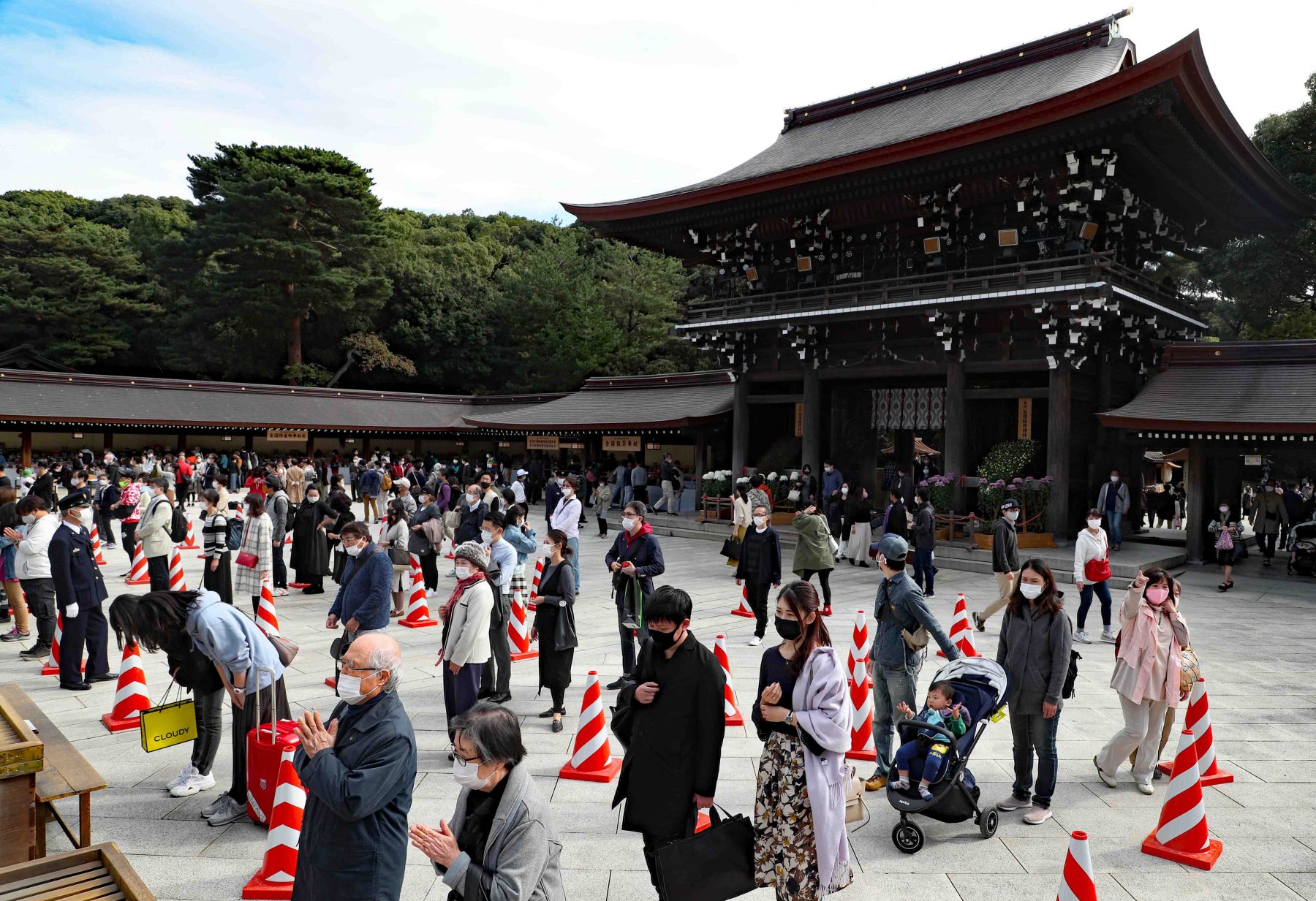 The number of COVID-19 infections in Japan (positive tests) exceeded 100,000 on October 29. At a glance, this may seem like a very large number. But on the same date, France recorded more than 47,000 new infections in one day, nearly half of Japan’s cumulative number of cases since the pandemic began.

France, with a population of just over half of Japan’s, has seen more than 1.2 million cases of COVID-19 infection so far. As a consequence, the French medical system has been under stress.

Why is there such a difference in the scale of COVID-19 infections between different countries and regions? Apart from the scientific account, we need to consider factors such as culture and habits to understand these differences.

On this point, a blog posted on October 21 by RIKA-Mama, a Japanese resident of France, is interesting. It notes, “It is only natural that a second wave of COVID-19 would strike France …”

Is the French lifestyle “inviting the spread of the coronavirus”? The blog cites such factors as the habit of frequent physical contact through hugs and otherwise, unhygienic practices such as not washing hands often, wearing street shoes indoors, aversion to face masks, strong self-assertiveness, and a propensity for not observing rules.

According to a book called Kansensho no Nihonshi (A Japanese History of Infectious Diseases) written by Associate Professor Michifumi Isoda (International Research Center for Japanese Studies), the celebrated Edo period playwright Takizawa Bakin (1767-1848) noted infection control measures taken by public bath houses (yuya) of the era. Bakin was cited as saying the yuya put up notices announcing they would close “earlier than usual, at the seventh hour in the afternoon [4 P.M. today], because of a cold epidemic.”

Hashimoto Hakuju, a medical doctor in the late Edo period known for having advocated methods for controlling the smallpox infection, called on the public to take such steps during an epidemic as sterilization of clothes, avoid buying snacks such as sweets and eating them outdoors, keep a distance from crowded places such as festivals and theatrical performances, “refrain from attending school” or other group lessons. The infection countermeasures now in place are much the same as those used in the past.

Associate Professor Isoda pointed out that contemporary Japanese lifestyles are deeply rooted in the Japanese customs from olden times, including hand washing, which stems from the “culture of misogi (purification ceremony of Shintoism)”.

The experience and wisdom of our ancestors accumulated since ancient times has been integrated into Japanese culture and daily life, providing protection for those living in the present.

(Find access to the original article in Japanese at this link.)