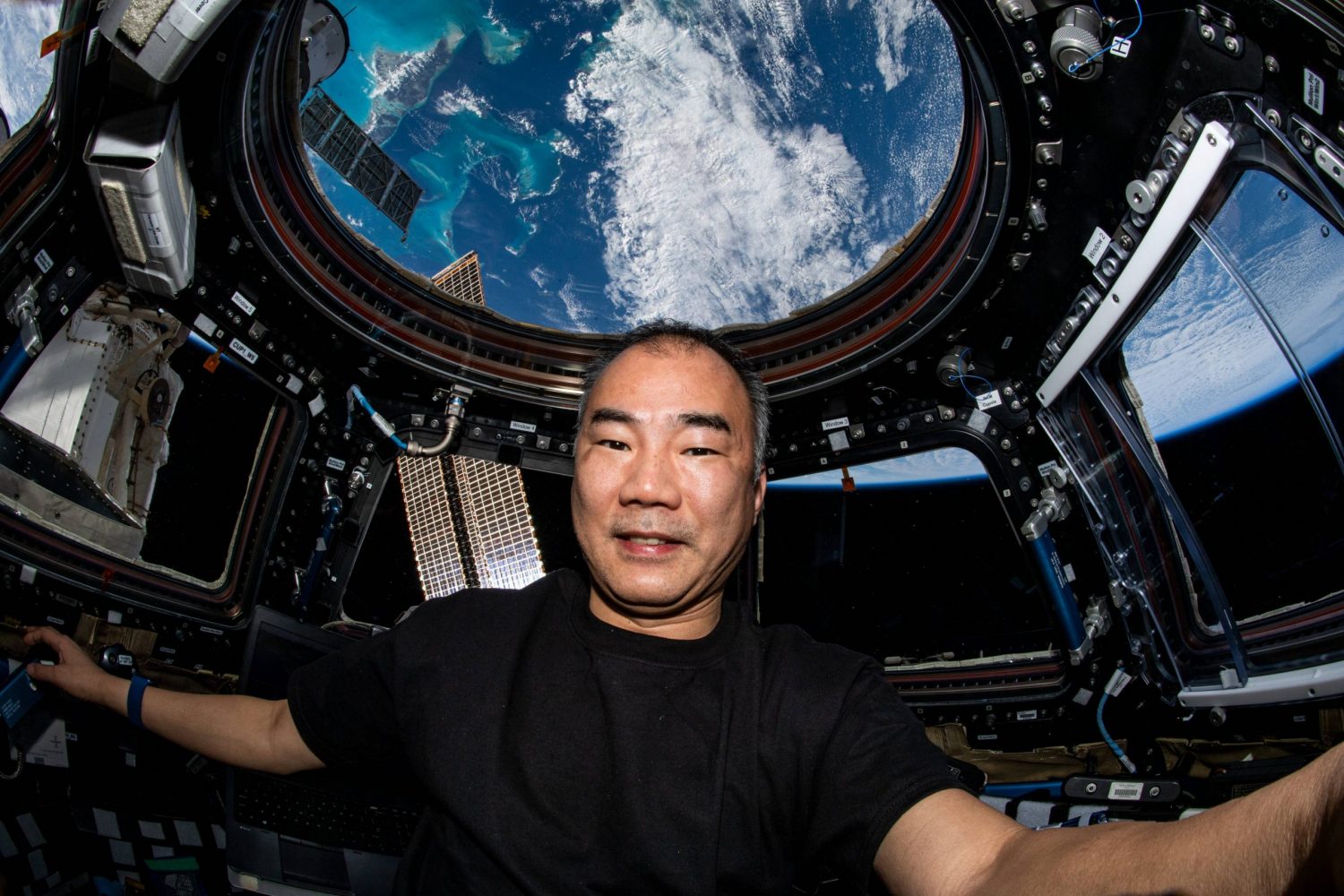 Astronaut Akihiko Hoshide, 52, has begun his six-month stay on the International Space Station (ISS). Among the many missions assigned to him, one of the most noteworthy is the demonstration of a system for recycling water, a precious commodity in space, on the Japanese Experiment Module, known as Kibo.

Japan has considerable expertise in water recovery technology. If this system, with its high recovery rate, can be put into practical use following Hoshide’s experiments, it would be a great contribution to the “lifestyle infrastructure” required for humans to stay in space for long periods of time.

Recovery Rate Over 90%, No Maintenance Required

Using this water recovery system, the urine of astronauts living on the ISS at an altitude of roughly 400 km above Earth will be recycled into drinking water.

The system was developed by the Japan Aerospace Exploration Agency (JAXA), in cooperation with private companies. Equipped with Japan’s unique water treatment technology, a demonstration unit of this next-generation system was launched in November 2019.

In order to recover pure water from urine, impurities contained in it such as magnesium and calcium must first be removed. The first treatment step, ion exchange, removes these substances.

Next, organic components are decomposed by heating to a high temperature of 250 degrees Celsius, applying high pressure at about 70 times the atmospheric pressure near the ground, and passing an electric current through the liquid. Finally, electrodialysis is performed to remove the remaining ionic substances and purify the water to drinkable levels.

The ISS is currently equipped with a NASA water recovery system, which purifies and treats water recovered from urine and dehumidification for use as drinking water. However, the system requires maintenance such as replacement of consumables, and the water recovery rate is only 80%. Thus, water must be transported from the ground to compensate for the shortfall.

The demonstration unit of the system developed in Japan is 48 cm high, 53.5 cm wide, and 60 cm deep. Ultimately, it will be half the size of the current device, consume 30% less power, and improve the recovery rate to over 92%.

In addition, it is equipped with a technology that automatically regenerates the ion-exchange resin using alkaline and acidic water generated as by-products of electrodialysis. The system is self-contained and does not require replacement of consumables.

On the other hand, in the weightlessness of space, air bubbles generated during the treatment process do not float to the surface but remain in the liquid. The upcoming experiments will study the effect of air bubbles on the treatment performance of the system.

Futuristically, JAXA aims to achieve a 98% recovery rate. Hiroshi Yamamoto, who is in charge of the experiments on Kibo as chief research and development officer at JAXA’s Human Spaceflight Technology Directorate, said, “We anticipate that this system will be a major contribution from Japan, becoming a key component in achieving post-ISS manned missions and international manned space exploration missions.”

In addition, Yamamoto declared that, based on the results of the upcoming experiments, the system could be applied to drought and disaster-stricken areas where water resources are limited.

Meanwhile, there are plans to use the ISS for commercial purposes in the future, such as a “space hotel”. The popular American actor Tom Cruise wants to shoot a new movie there.

On May 13, Yusaku Maezawa, founder of ZOZO, a major online apparel retailer, announced that he will be the first Japanese civilian astronaut to stay on the ISS for about 12 days this December. Likewise, U.S.-based SpaceX is planning to launch a new spacecraft carrying just four private citizens by this coming fall. The era of space travel for private citizens is near at hand.

NASA is promoting the Artemis Program, an international project that aims to put the first astronaut on the moon since the Apollo program within the coming few years. After completing Gateway, an outpost that will orbit the Moon, the idea is to use it as a relay hub for manned exploration of the Moon and Mars.

Hoshide’s current mission also includes an experiment using a biomaterial to prevent muscle atrophy, a concern during long-term stays in space. An experiment to investigate how materials burn under zero gravity, assuming a space fire, is also on his agenda. If put to practical use, both of these technologies would be useful for space travel and extended stays to explore the Moon and Mars.

A high-performance water recovery system from Japan could serve as a part of the lifestyle infrastructure needed to realize this kind of long-term life in space.

Professor Emeritus Yasunori Matogawa of JAXA said, “Water is the most important resource for creating a comfortable environment similar to Earth. This technology will play an extremely important role in supporting a new era in which many humans live in space.”

(Read the Sankei Shimbun report in Japanese at this link.