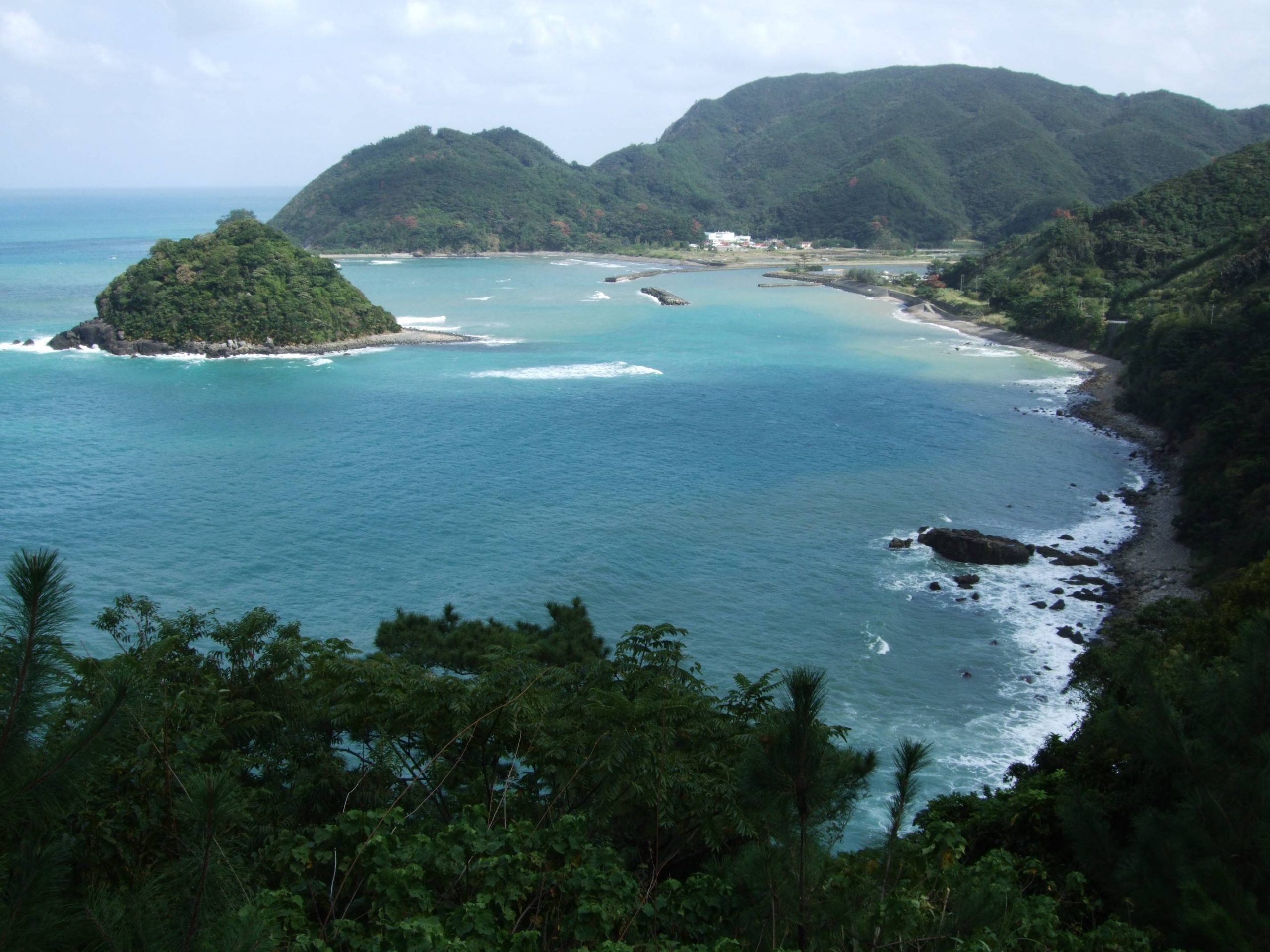 An advisory panel of the United Nations Educational, Scientific and Cultural Organization (UNESCO) has recommended that Amami Oshima Island, Tokunoshima Island, the northern part of Okinawa Island, and Iriomote Island be added to the list of natural World Heritage sites. Official approval is expected in July.

The four sites stretch over Kagoshima and Okinawa prefectures.

Together they would become the fifth natural World Heritage site to be registered in Japan, and the first in 10 years since Ogasawara Islands (part of Tokyo) were added to the list.

With the influence of the Kuroshio Current (also known as the Japan Current and Black Current) and given their latitude, these islands have a warm and humid subtropical climate, with lush evergreen forests that are home to their own native plants and animals. The Amami rabbit, the Iriomote cat, the Lidth’s jay, and the Okinawa rail are among them. Nurtured by the natural environment of the South Seas, the region that includes the four islands is an “evolutionary jewel box.”

We hope that the UNESCO natural World Heritage site registration of the region, which is part of the Ryukyu arc, will raise awareness for the need to conserve the natural environment and the delicate ecosystems of plants and animals.

Planet Earth has been under enormous stress with the rapid expansion of human activities, especially since the 20th century. This is manifested in concerns for the negative impact on the climate from increased concentrations of carbon dioxide in the Earth’s atmosphere, and the issue of marine plastic waste that is beginning to exceed the volume of fish.

Despite its even greater importance than these two major environmental issues, the problem of “biodiversity” is something that people do not easily recognize. Even according to a survey conducted by the Ministry of the Environment, public understanding of the significance of biodiversity remains stagnant.

In fact, biodiversity is essential to the survival of human beings.

Phytoplankton and terrestrial plants grow by receiving solar energy that shines on the Earth. As fish, shellfish, and herbivores feed on them, carnivores, in turn, prey on them.

The dynamic stability of the biological world is supported by the existence of a diversity of species. Throughout this natural heritage region in particular, there are many rare species that attract people’s attention. They provide us a great opportunity to ponder the meaning of biodiversity.

When the COVID-19 pandemic comes to an end, there will probably be an increase in the number of tourists visiting these southern islands that are to be registered as natural heritage sites. Introducing ecotourism will help give people a chance to experience the magnificence of these wild and natural sites without placing stress on them, while also helping boost the local economy.

Its effect will lead to passing on the richness of nature to the next generation.