Jimbocho — A Booklovers’ Haven in the Heart of Tokyo 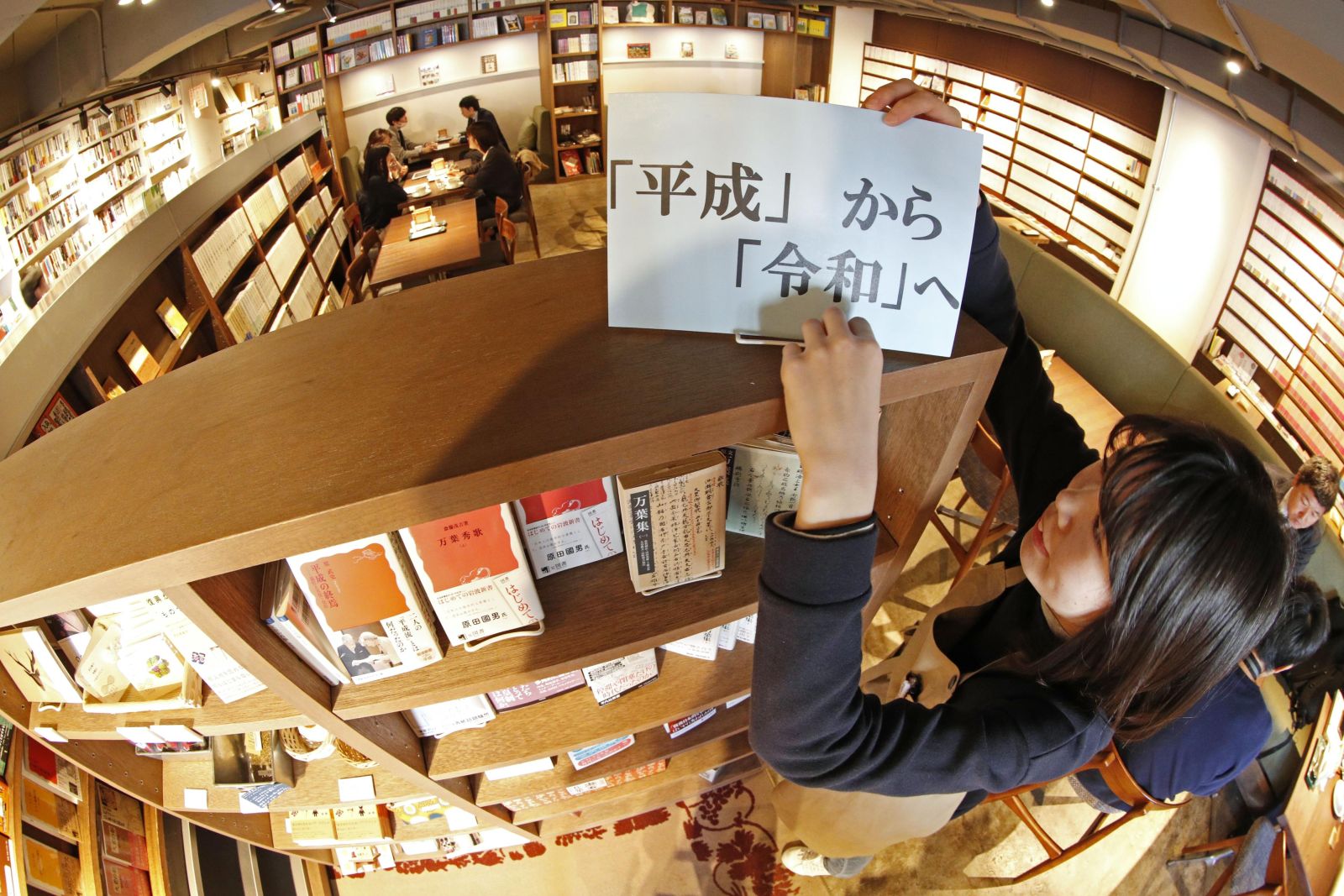 Japan is famous, among many other things, for its exceptionally high literacy rate. Although Japan has not conducted literacy surveys in more than 60 years, many sources estimate the literacy rate in Japan today to be around 99%.

This is not a recent development — Japan has been a highly literate country for a long time.

At the end of the Edo Period there were as many as 10,000 teragoya, or local private schools, throughout Japan. So many Japanese commoners could read their country’s highly complex written language, even when England’s literacy rate was only around half and just 12% of people in the world could be considered literate.

Japan remains a paradise for lovers of the printed word. And there are plenty of words being printed in Japan.

According to a 2017 report by the Japan Book Publishers Association, book sales in 2015 amounted to ¥742 billion JPY, or almost $67 billion USD.

Magazines sold even more: ¥780 billion JPY (nearly $70 billion USD). There were 76,445 new book titles brought out in 2015, which works out to 209 new books published every day. There were almost one million book titles in print in 2015, and more than 3,000 different magazines were published each month.

Readers looking for the latest book or magazine can find new publications virtually anywhere — at bookstores, of course, but also at convenience stores, at newsstands, and at the ubiquitous kiosks on subway platforms. If you are looking for new editions, Japan is the place to go.

But what happens to all of those millions and millions of printed pages? Where do they end up?

As you might have guessed, a country with such a love for movable type does not limit its affections only to the glossy and fresh titles just off the presses. There is also a thriving used book trade in Japan. There is even a nationwide used book chain of stores where readers can browse titles from last month or last decade.

The Center of the Used Book Trade

But those with more antiquarian tastes, or who enjoy making the rounds of used book stores with more personality than a franchise operation can offer, flock to Jimbocho — the beating heart of bibliophilia in Japan and the mecca of the used book trade.

Jimbocho — often referred to in Japanese as the “Kanda used book store row” (Kanda koshoten gai) — is a district of Chiyoda ward with a heavy concentration of universities and, naturally, booklovers. It is also headquarters for a variety of publishing firms, ranging from highbrow to comic books. And it was the original site for the discerning Iwanami Shoten publishing house.

But you needn’t be an antique books dealer to appreciate all that Jimbocho has to offer. The booksellers often put their wares outside, and passersby are welcome to stop, browse, pull titles off the shelves and flip through them, and, of course, enter the shops to find the real treasures kept nearer to the proprietor’s desk.

Researchers often spend their free time perusing the stacks in Jimbocho, as there are rare books and maps here that can sometimes be found nowhere else. All one needs to appreciate Jimbocho is a love for the printed word.

Bibliophilia is a Universal Language

Of course, most of the words one finds in Jimbocho are in Japanese. There are just a few boxes and shelves with books in European languages.

Those who want a dimestore novel in English to help them pass the time on the flight home will probably have more luck at one of the nationwide used book store chains. Or, for those ready to pay a premium, foreign language books can be found at Maruzen Bookstore near Tokyo Station.

But don’t be deterred from visiting the used book stores of Jimbocho. Visitors to Japan who don’t speak or read the language are not uncommon sights in the district’s small shops. Whatever the dialect, a fondness for used books, it turns out, is also a kind of universal language.

Jimbocho, the name of the district and the Tokyo Metro station, is located in the heart of Tokyo, near the north side of the Imperial Palace grounds.

Many of the bookstores are located between Jimbocho Station Exit 1 and Exit 7, along Yasukuni Avenue and its immediate side streets.