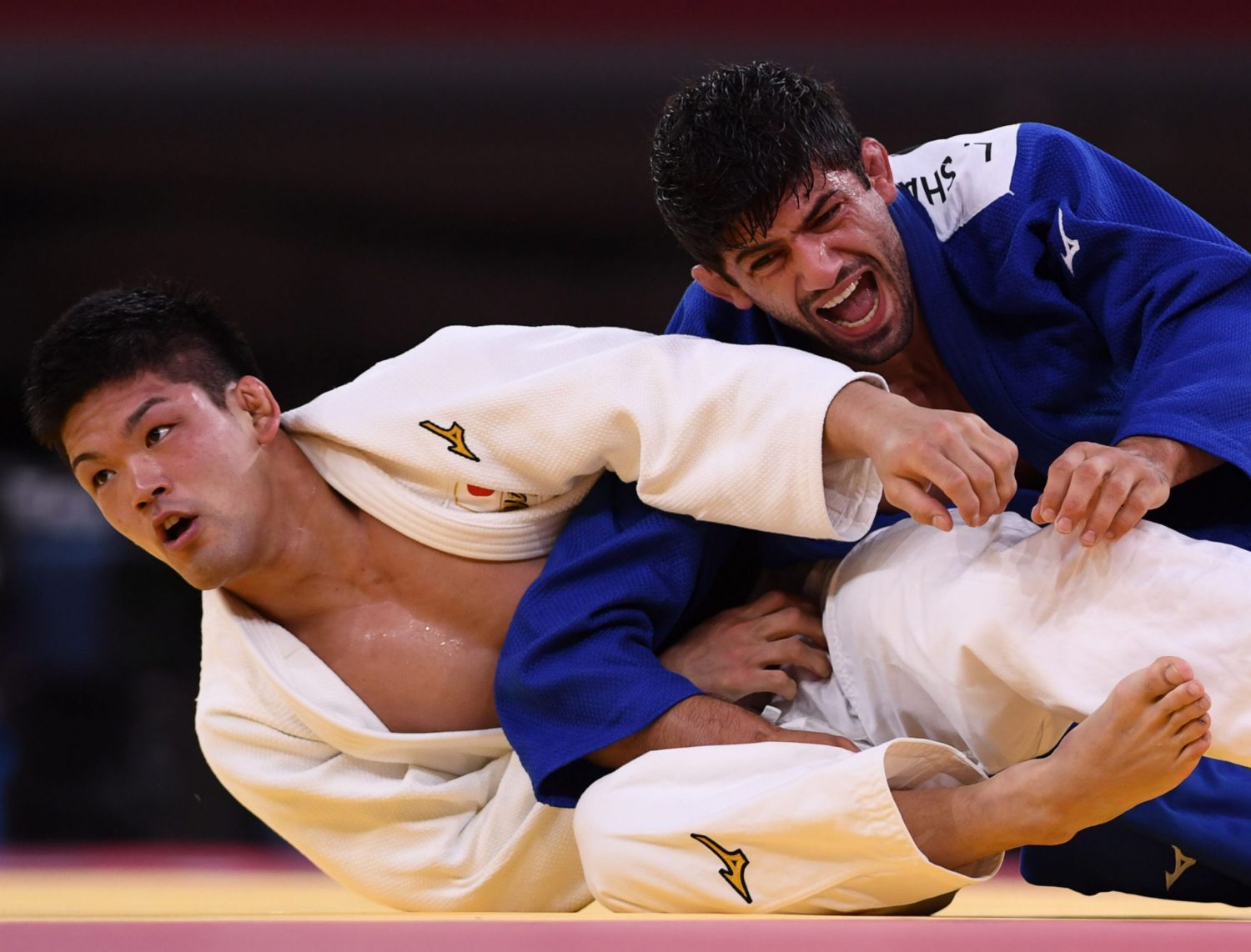 Shohei Ono, considered one of Japan’s strongest judoka, grabbed first place in the men’s under-73-kg division on Monday, July 26, giving the host nation its third gold medal in the sport at the Tokyo Olympics.

Competing in the impressive Nippon Budokan, which was built for the 1964 Tokyo Olympics, Ono grabbed the top prize from Georgia’s Lasha Shavdatuashvili in a tough match which lasted 6 minutes, 26 seconds  into the Golden Score period. Ono sealed his victory at the 9:25 mark, thanks to an impressive sasae turikomi-ashi throw, which won him a waza-ari.

Ono arrived in the final after defeating Azerbaijan’s Rustam Orujov in the quarterfinals, winning by ippon.

The Yamaguchi native is ranked No. 1 in the world. He collected titles at the World Judo Championships in 2013, 2015 and 2019, the last of which was held in Tokyo.

“Today felt like all of the tough and grueling days after the Rio de Janeiro Olympics condensed into one day,” said the veteran judoka after the tough match.

Following his glorious achievement at the 2016 Rio Games, Ono famously took a break from competitive sport to focus on his osoto-gari judo technique as part of his graduate thesis at Tenri University in Japan.

Yet even the veteran showed his emotion at having achieved this Olympic achievement in his home country.

Shohei Ono started judo when he was in primary school at a youth sports club in Yamaguchi. Despite his stellar achievements, he is no stranger at constantly refining his technique.

Meanwhile, while dreams came true for Ono, for others reality came a little short of expectations.

Another judoka who had been aiming for gold was Tsukasa Yoshida, 25, a rising star in the sport. Tokyo 2020 was her Olympic debut. She had previously won several international championships in the 57-kg weight class, including at the world championships in Baku in 2018.

The Kyoto-born athlete was visibly choking back tears after her final bout, barely responding to journalists’ questions. “I was aiming for gold, so this is quite tough to bear,” Yoshida said.