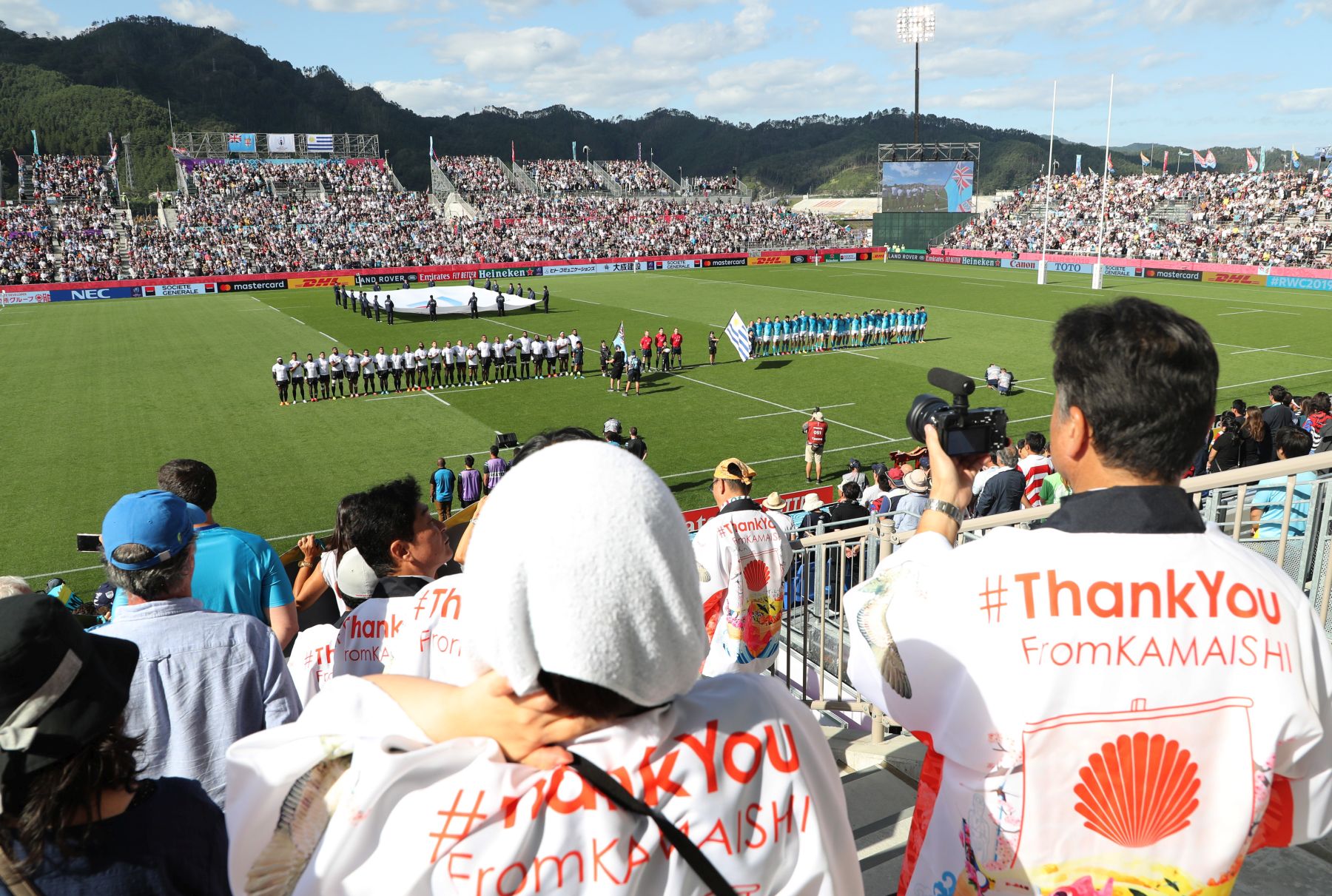 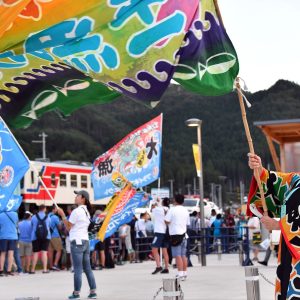 Kites and Banners at Kamaishi Stadium 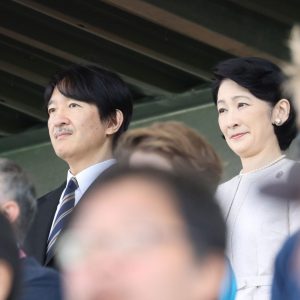 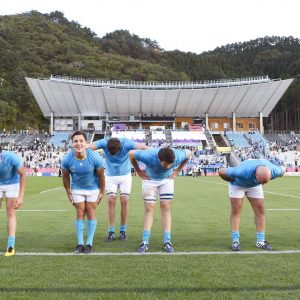 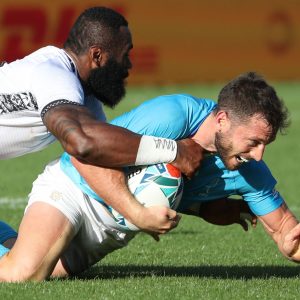 Fiji and Rugby Battle at RWC2019 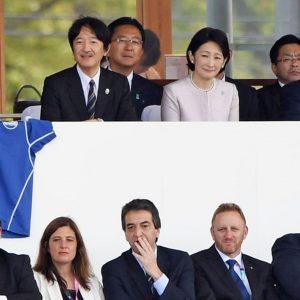 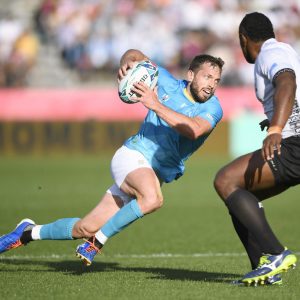 Uruguay and Fiji at RWC2019 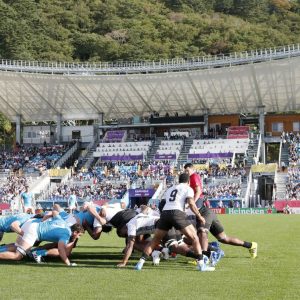 Uruguay Vs Fiji at Kamaishi RWC2019 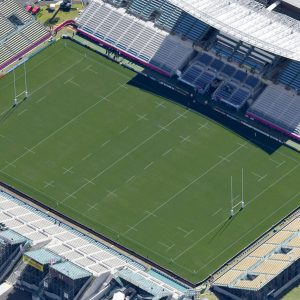 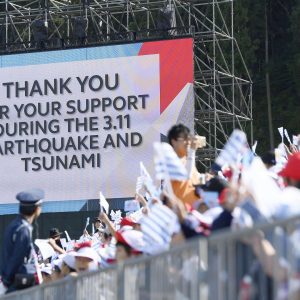 The northeastern Japanese city of Kamaishi, devastated eight years ago during the Great East Japan Earthquake and Tsunami, has taken the next step in its recovery — by playing host to the Rugby World Cup 2019.

At the city’s Kamaishi Recovery Memorial Stadium, Pool D’s Fiji versus Uruguay match kicked off on Wednesday, September 25, in the presence of Crown Prince Akishino and Crown Princess Kiko. The next match will be on October 13, when Namibia takes on Canada in Pool B.

The only newly-built facility among the 12 Rugby World Cup 2019 venues, Kamaishi Recovery Memorial Stadium pays tribute to the people of Kamaishi whose lives were devastated by the twin natural calamities on March 11, 2011.

A bustling port town on the edge of the Pacific Ocean, Kamaishi bore the full force of the tsunami as it came ashore in the north east of Japan. Throughout the area, 30% of homes were damaged or destroyed, 60% of businesses were inundated, and 98% of the local fishing fleet was wiped out.

Since that fateful day, the people of Kamaishi have devoted themselves to recovery, displaying a strength and resilience that has moved the world.

Directly following the disaster, Kamaishi recognized rugby as a way of inspiring local people during a time of incredible hardship.

With the long-awaited kick-off of RWC matches on Wednesday, the city is welcoming 16,000 spectators to the stadium for each match, as well as hundreds more to the Kamaishi Civic Hall Fanzone.

The stadium, a beacon of hope for the city, was built on the site of the former elementary and junior high schools that were wiped out by the tsunami. Kamaishi received support from across the world following the Great East Japan Earthquake and Tsunami, so its local people are excited to give something back by offering visitors a warm welcome and a top-class rugby experience.

Today marks a very special day for World Rugby and for the people of Kamaishi as the city hosts its first Rugby World Cup 2019 match. When deciding upon host cities for Japan 2019 it was clear that Kamaishi was a place with rugby at its heart, with a great rugby history and a passionate local fan base. From the first moment World Rugby visited Kamaishi, we knew it would make a unique, special and fantastic Rugby World Cup venue.

The character-building values of rugby are closely aligned with the spirit of solidarity, integrity, and determination shown by the people of Kamaishi in recovering from the tragic events of 2011. As we paused for a moment’s silence prior to today’s match, we remembered the victims who sadly lost their lives, and we honored them by looking forward with hope and pride to a positive future for this region, with rugby at its heart.