‘Kyoto: Capital of Artistic Imagination’ at the Met in New York until September 2020 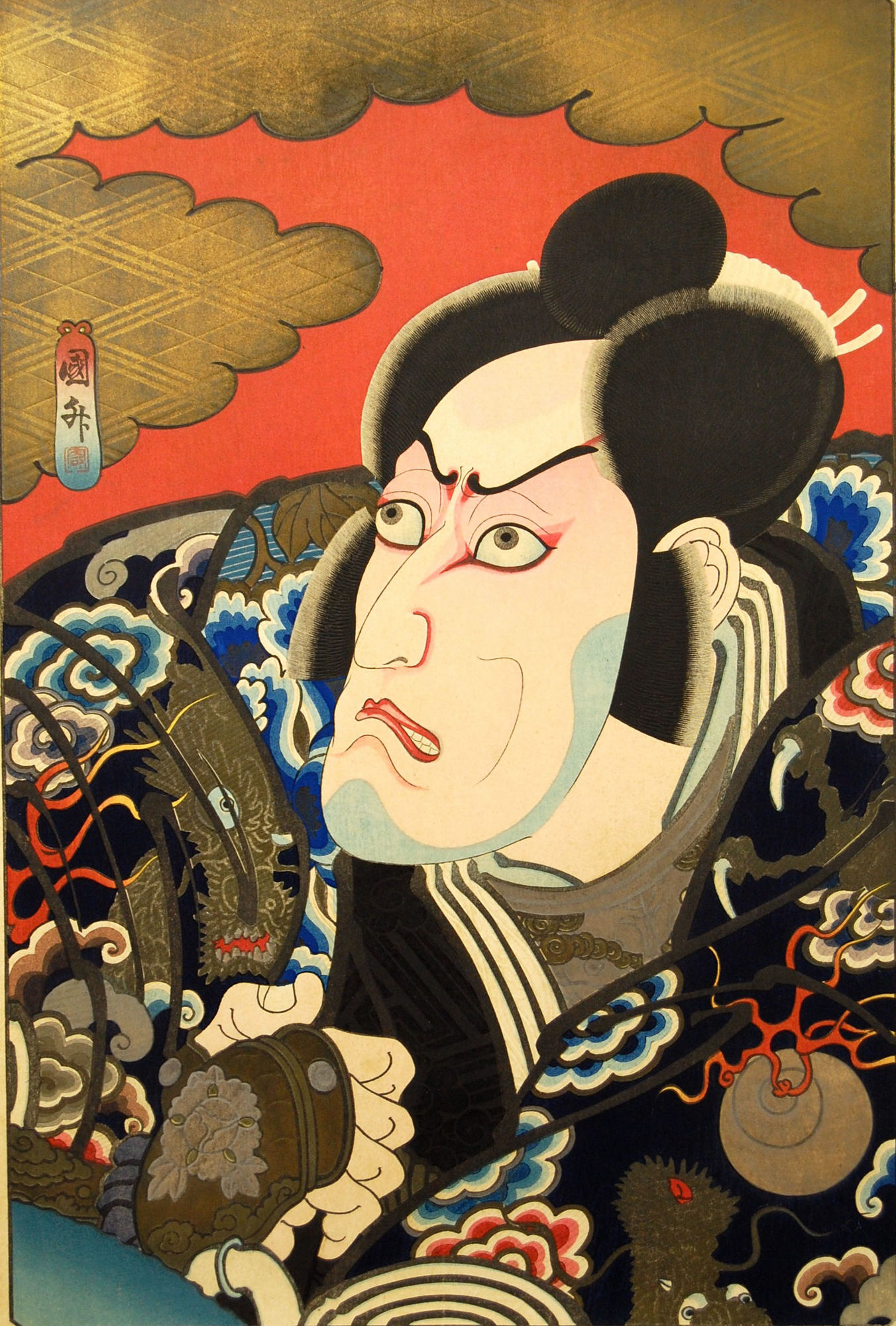 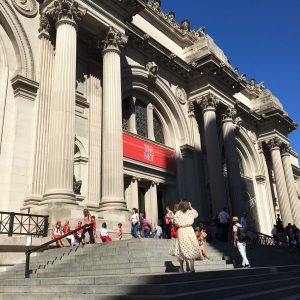 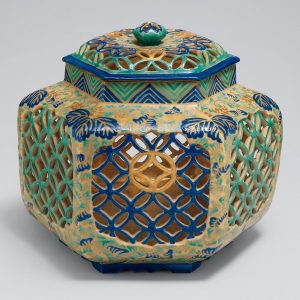 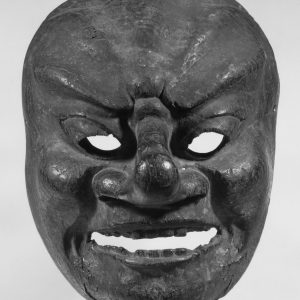 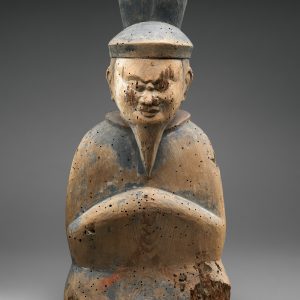 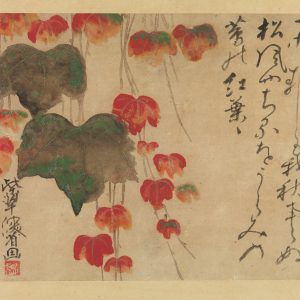 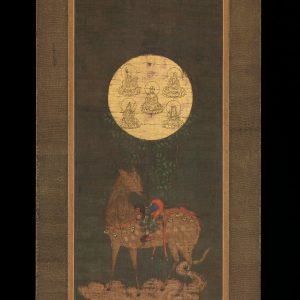 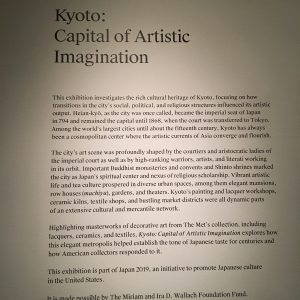 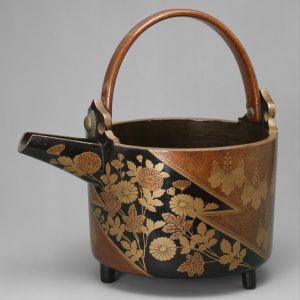 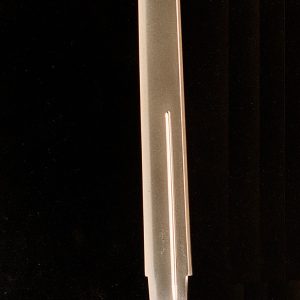 Nestled among the treasures from ancient civilizations in a museum at the heart of one of the modern world’s biggest cities is a collection of artwork from a land and time far removed from our own. Kyoto: Capital of Artistic Imagination, a special exhibition being held from now until September 2020 at the Metropolitan Museum of Art on Fifth Avenue in Manhattan, is a glimpse into a world very different from the one we know today.

Featuring 152 objects — pottery, sculpture, hanging scrolls, Buddhist images, vestments, urns, swords, and more — the exhibition brings to life the material culture of the city that served as Japan’s capital from the beginning of the Heian period, at the end of the eighth century AD, to nearly the end of the 19th century.

The history of Japan over these thousand years was often turbulent, and sometimes rocked by political cataclysm. The Heian period ended when a civil war tore the country in two, with a new military capital being founded at Kamakura in 1192.

Yet, the art from the millennium during which Kyoto was at least the imperial and cultural capital betrays little of this turmoil. Perhaps as a conscious attempt to counter chaos with calm, the arts of the period are marked by a quiet grace, an aesthetic peace in a country of, at times, seemingly endless battles and conflict.

Some of the works on display are almost homely in their studied plainness. After the fall of the Heian era and the rise of what was essentially 700 years of martial law, there was a movement, visible most among the warrior class, to create spaces of silence and contemplation apart from the intrigue of politics and the preparation for war.

The tea ceremony, perfected by Azuchi-Momoyama period artist Sen no Rikyū, emphasized reserved hospitality, solemn respect, and the cultivation of technique and of the inner person. It was a far cry from the battlefield, and intentionally so.

Sen no Rikyū’s patrons included the top samurai, especially Toyotomi Hideyoshi, who, in a sign of the violence of the times, had Rikyū killed. Sen no Rikyū’s chashaku (tea scoop) is among the items on display in the Met exhibit.

A Modern Chance for Kyoto to Shine

Americans’ first direct contact with Japan was near Edo, the political capital of Japan after the quelling of centuries of civil war by the house of Tokugawa. Edo culture had flourished in the century or so before the Americans arrived, and much of what is now known as iki culture — the original “cool Japan” — came from artists and writers in Edo, known as Tokyo today.

The Kyoto exhibit is a good chance to remember that there was a vibrant early modern culture in Kyoto, too.

In addition to the splendid old things, the Met also features vivid paintings and woodblock prints by Kyoto-based artists (or those in the surrounding Kinki/Kansai region), such as hanging scroll painter Eiraku Hozen, woodblock artists Hasegawa Sadanobu (perhaps most famous for his renderings of scenes from kabuki plays), and Shunkōsai Hokushū, another kabuki stylizer and devotee of the flat, blocked-in color schemes of the ukiyo-e style, also flourishing in Edo.

During a recent visit by JAPAN Forward to the exhibit, there was a steady stream of patrons looking intently at the artworks on display. As is usual in the Met, a wide range of languages could be heard in hushed tones. At the Kyoto exhibit, more than the usual smattering of Japanese could also be heard, and there was apparently one tour group of Japanese speakers moving through the halls.

If the tour group of Japanese speakers had traveled from Japan — from Kyoto, even — to the Met just to see the Kyoto exhibition, it would not have been surprising.

The Metropolitan Museum of Art is full of wonders, but this particular collection, assembled from publicly- and privately-held works from a variety of sources, is a very special opportunity to see parts of the Japanese past not available even in Japan.

FOR INFORMATION ON THIS EXHIBIT:

Location: The Met at Fifth Avenue

Hours: The daily hours and closings are: