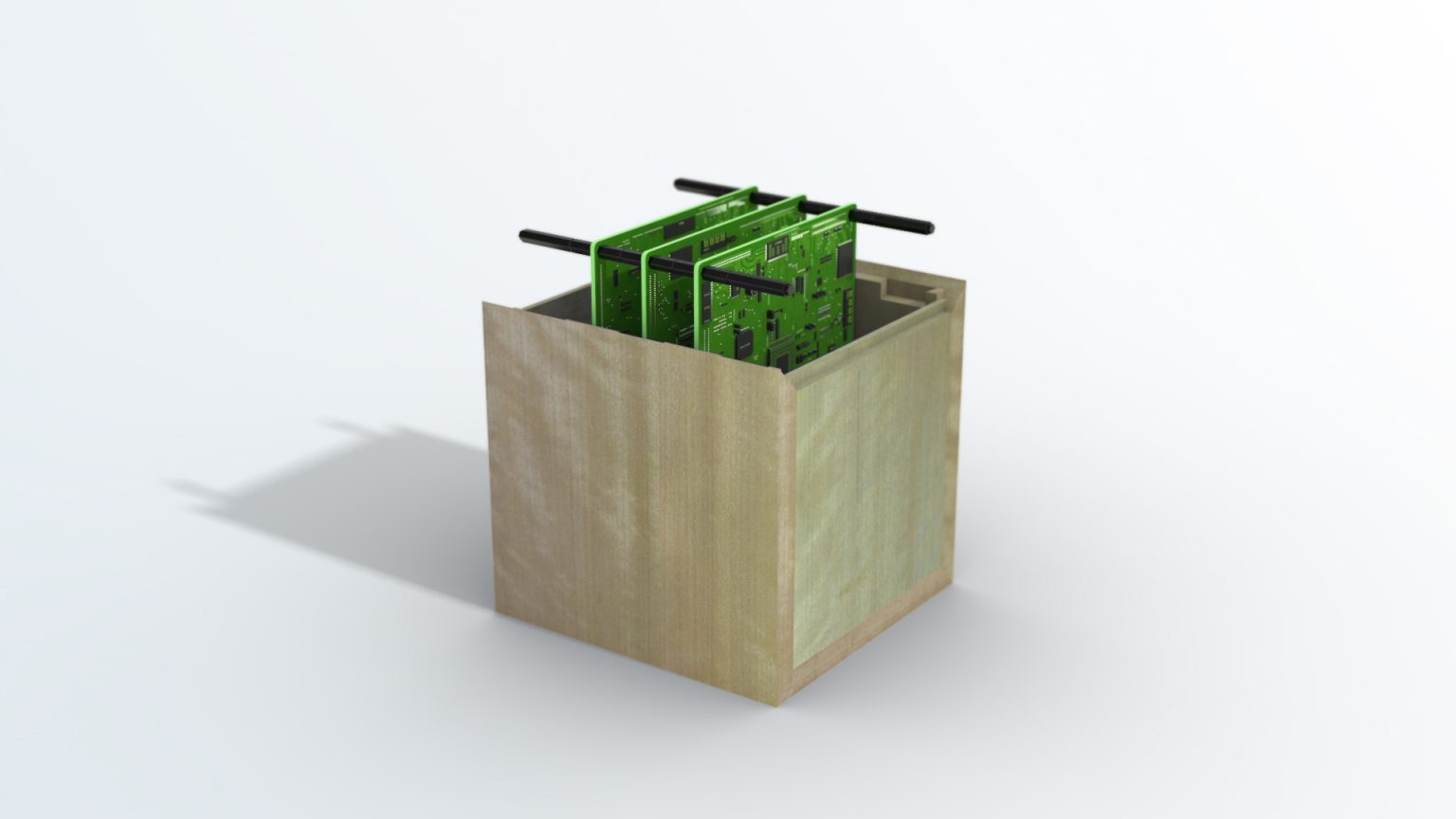 The prestigious seat of learning in Japan, Kyoto University, is pressing ahead with its project to launch a wooden satellite, LignoSat, into space in 2023.

As part of the buildup, the team will send wooden materials into space in December 2021 to test the durability of the wood.

The project is an attempt to tackle the issue of atmospheric pollution, caused by aluminum satellites – the most common form of satellite – upon reentry into the Earth’s atmosphere.

Unlike aluminum, wood is expected to burn out completely as it reenters the atmosphere. The team’s attention has turned to the pollution-friendly material, and whether it can help improve the situation.

“A wooden structure completely burns out upon reentry into the Earth’s atmosphere. If the project is successful, it will lead to the development of satellites that do not harm the surrounding environment,” said Professor Takao Doi during an official announcement in late August.

As a member of the Kyoto University-Sumitomo Forestry team, and someone who has spent time in space as an astronaut, Doi knows what he is talking about.

LignoSat is an ultracompact wooden satellite with antennae that are several centimeters long, and an electronic circuit board.

Under the launch plan, the satellite will orbit from the International Space Station (ISS) in 2023, about 400 kilometers away from Earth, and then return to the atmosphere after an assessment period of roughly three to eight months.

According to Kyoto University/Sumitomo Forestry, a Scandinavian team has also revealed a similar plan to launch a wooden satellite.

The trigger behind the project is atmospheric pollution caused by metals such as aluminum, which are present in existing satellites.

Aluminum has been used to date because it is able to withstand the strong radiation and extreme temperature changes in space. However, upon reentry into the Earth’s atmosphere, alumina particles are released due to the oxidized aluminum.

These particles floating in the atmosphere reflect sunlight and could cause abnormal weather, which is a concern.

“There are currently not enough satellites to have a major impact on the Earth’s environment, but if the number of satellites increases by 1.3 times every year, there could be damaging effects 40 years from now,” the team warns.

The space industry is seeing more and more businesses emerge, as rocket launch costs become cheaper and machinery becomes smaller and more high-performance. The number of satellites that can be launched has increased.

According to the Society of Japanese Aerospace Companies, more than 200 satellites have been launched annually since 2013. Moreover, since 2017, this figure has increased to more than 400 per year. At the same time, concerns have been growing over the issues of atmospheric pollution and space junk.

According to the team, wood completely burns as it re enters the Earth’s atmosphere, meaning that hardly any harmful substances other than steam and carbon dioxide are released. Wood is also easily acquired, and electromagnetic waves can pass through the material. Therefore, parts such as antennae can be stored inside.

However, there are concerns that wood might deteriorate relatively quickly under harsh space conditions. In December, the team will experiment with various types of wood, leave them outside the ISS, then pick them up six months later to assess any deterioration.

“Wood can be grown by humans, and it is easy to get hold of. I want to explore the possibilities of using wood in space,” says Doi.