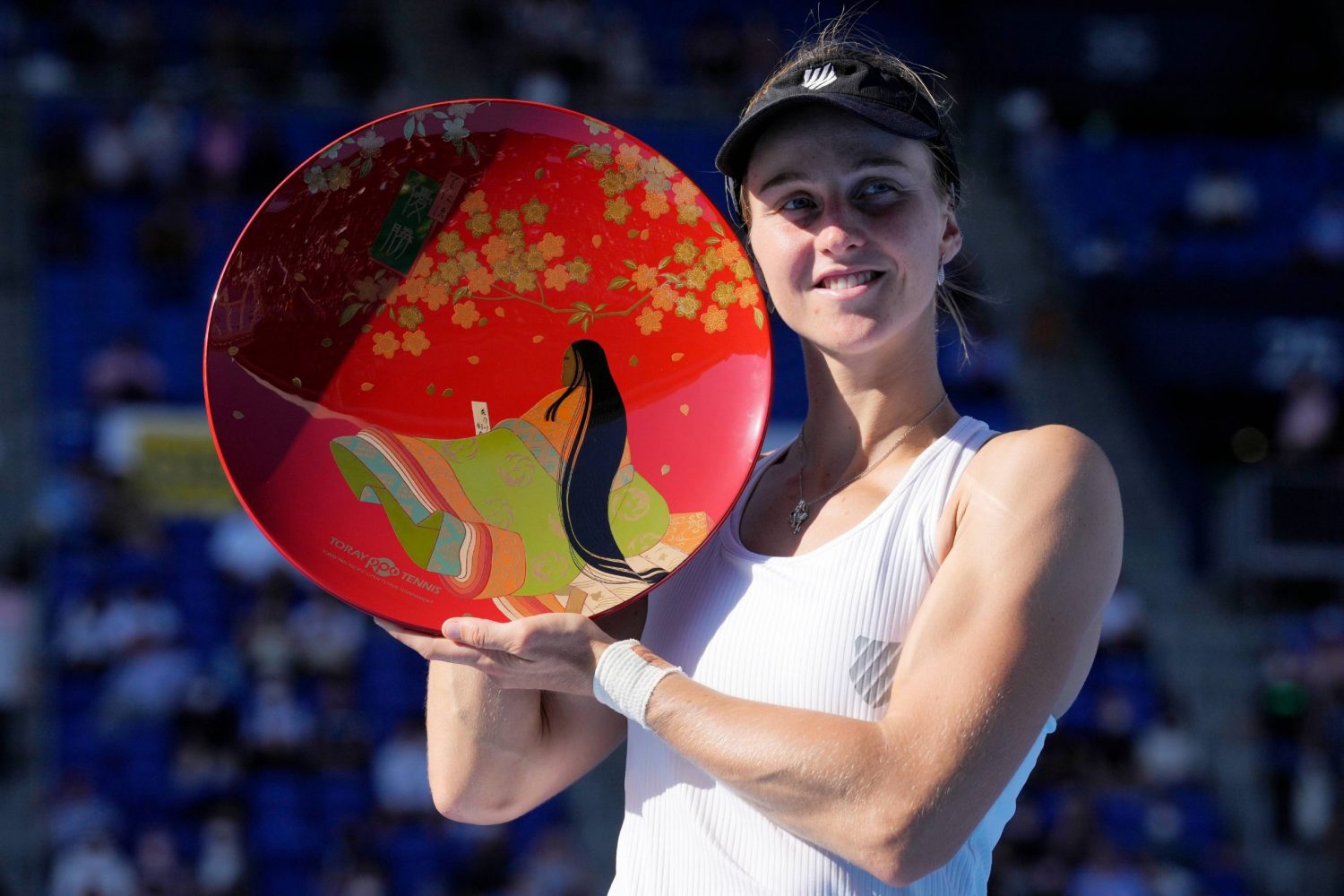 Liudmila Samsonova has played tennis at a consistently high level over the past several weeks, resulting in an impressive late-season run of success.

The 23-year-old Russian has won 18 of her last 19 matches, including the Toray Pan Pacific Open final on Sunday, September 25 at Ariake Colosseum. Samsonova defeated Qinwen Zheng 7-5, 7-5 to claim her third WTA Tour title of the season.

In August, Samsonova won the Citi Open in Washington, D.C. and the Tennis in the Land tournament in Cleveland before reaching the fourth round of the US Open.

At the Cleveland tournament, which wrapped up on August 27, the 30th-ranked Samsonova won all five of her matches without dropping a set.