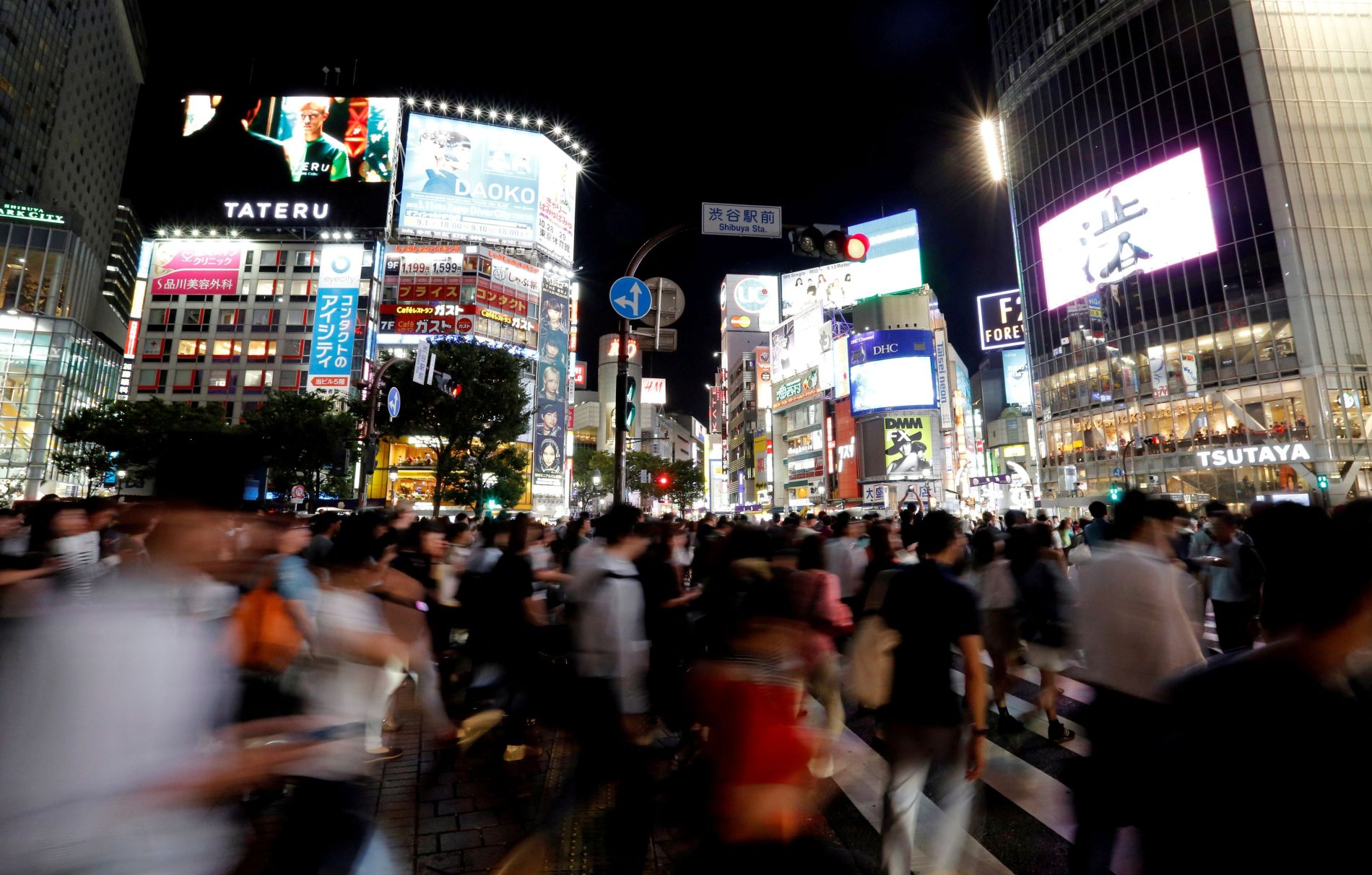 As new COVID-19 cases climbed sharply during the week leading up to November 25, the mood in Japan on how to deal with the crisis suddenly changed.

Local governors responded by taking further steps, after hearing recommendations of the Government COVID-19 Subcommittee, which determined that several areas had reached Stage Three (out of four) on the scale of infections. The areas deemed at high risk at Stage Three were: Tokyo, Osaka, Nagoya and Sapporo.

Local governments in all these cities are taking further steps to face the crisis head on, and in the case of Osaka and Sapporo, building up on pre-existing policies.

Tokyo was one of the first to signal tightened coronavirus mitigation measures. Governor Yuriko Koike held a press conference on November 24 calling on all businesses serving alcohol to shorten business hours. Osaka governor Hirofumi Yoshimura declared that his metropolitan area was displaying signs of “having reached Stage Four” in a press briefing on November 26.

Finally, Hokkaido governor Naomichi Suzuki announced on the evening of November 26 that the norms in place since November 19 to curb the spread of the virus will be extended to December 11. In addition, Sapporo – the epicenter of the infection wave in the region- will ask all non-essential businesses to close during that time.

Daily cases nationwide ranged from 1,200 to 2,500 in the week between November 17 and November 25. The highest daily recorded cases were reported on November 21, when the new infections in the country surpassed 2,500 people for the first time since the start of the pandemic. On November 26 new infections once more reached the 2,504 mark.

On Monday November 24 the government announced the temporary suspension of the “Go To Eat” promotion campaign to boost the restaurants in the wake of COVID-19. In addition, the same day it announced that the tourism promotion campaign, “Go To Travel”, will be temporarily suspended for the areas of Osaka and Hokkaido, given the steep rise of infection in those regions. 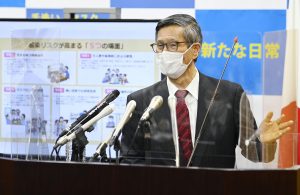 The tightening of local norms comes after Minister of Economic Revitalization Yasutoshi Nishimura opened a press conference of the Government COVID-19 subcommittee on November 25 by expressing a “new sense of crisis”. He added that: “The following three weeks will be key in seeing if we can curb the spread of infection.”

Dr. Shigeru Omi, who heads the committee, justified the recommendations by saying: “I am aware that asking people to take further measures will take a toll. But if we allow this situation to foster, the medical system will suffer. With the policies we are suggesting we think that it’s possible to contain the virus.”

He concluded gravely: “We absolutely need to avoid a situation in which we reach ‘Stage Four’ and are forced to call a state of emergency.”

The “Go To” Campaign Controversy

Much of the conversation on a national and public opinion level has revolved around whether or not to suspend the “Go To Campaign,” a policy measure intended to boost local economies which is reported to have contributed to more than 40 million trips nationwide. Some locals and experts have argued for trying to stop the travel of people around the country, given the recent developments.

Aside from Osaka and Sapporo being temporarily excluded from the policy for the time being, the Minister of Land, Infrastructure, Transport and Tourism Kazuyoshi Akaba on November 26 has said that it was not yet necessary to stop the campaign throughout the rest of the country.

In addition, Dr. Omi, while admitting that excluding areas at Stage Three from the “Go To Travel” campaign would be helpful, stressed that it was more important to enact policies at the local level. In rapid succession, Tokyo, Osaka and Nagoya have followed suit.

In order to lessen the toll on the medical system, Dr. Omi recommended that in high risk areas, groups vulnerable to the virus such as the elderly should be prioritized for PCR Testing, something which Governor Koike in particular was quick to encourage.

In addition, local governments should encourage COVID-19 patients with light symptoms to recuperate at home, so as to avoid burdening hospitals.

Finally, if the situation worsens and hospitals fail to accommodate the influx of patients, Omi asked the government to step in to assist with the movement of patients and medical staff to and from heavily affected areas.

Ahead of the Curve, Tokyo Calls for Shortened Hours 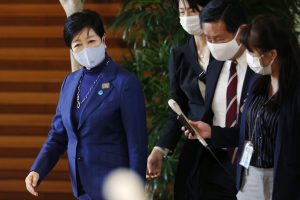 Being a large metropolis with nearly 14 million citizens, Tokyo is naturally a location prone to rising infection with a fast spreading virus such as COVID-19.

Expressing a sense of urgency, Tokyo Governor Yuriko Koike held a press conference in the early evening of November 24 to ask everyone to engage in “a short term, concentrated policy” to avoid spreading COVID-19, in similar lines as what expressed by the government subcommittee.

Governor Koike asked all businesses serving alcoholic beverages to shorten their hours with openings from 5 A.M. to 10 P.M. from November 28 to December 17, for a total of 20 days.

Establishments affected include restaurants, bars and karaoke parlors in the 23 wards of Tokyo and the Tama Area.

Cooperating small to medium size businesses will be eligible for a ￥400,000 JPY (approximately $3,835 USD) lump sum handed out by the Tokyo Metropolitan Government. Koike explained that a further ￥ 20 billion JPY ($190 million USD) of the metropolitan budget was being allocated to COVID-19 related measures.

Focusing on restaurants and “eating out”, the Tokyo Governor reiterated her recently coined slogan, the “5-Ss”. This asks residents to take care when eating out by:

In addition, as an incentive toward the implementation of virus mitigation measures, the local government is making available a fund until the end of the year of up to ￥2,000,000 JPY ($19,000 USD) per business to cover costs such as improving airing systems.

Governor Koike, however, refrained from making any concrete commitments regarding the “Go To” Campaign going forward, saying that initiative was the “responsibility of the [national] government.”

Yet, despite the corona fatigue that many around the world are experiencing, including people in Japan, not all experts are bleak in their expectations for the future.

Ryuichi Morishita, biomedical scientist researching gene therapy research at Osaka University and at the forefront of vaccine research in Japan, commented on November 26 on the recent third wave.

“I think people in Japan are already in jisshuku mode (self-restraint), so you will see cases stabilizing over the next week.”

Whatever experts think, only close monitoring of the number of cases will determine if Tokyo and other local governments loosen restrictions in mid-December, ahead of modified end-of-the-year festivities.