For Japan and Indo-Pacific, Dealing with China Should be Biden’s Foreign-policy Priority 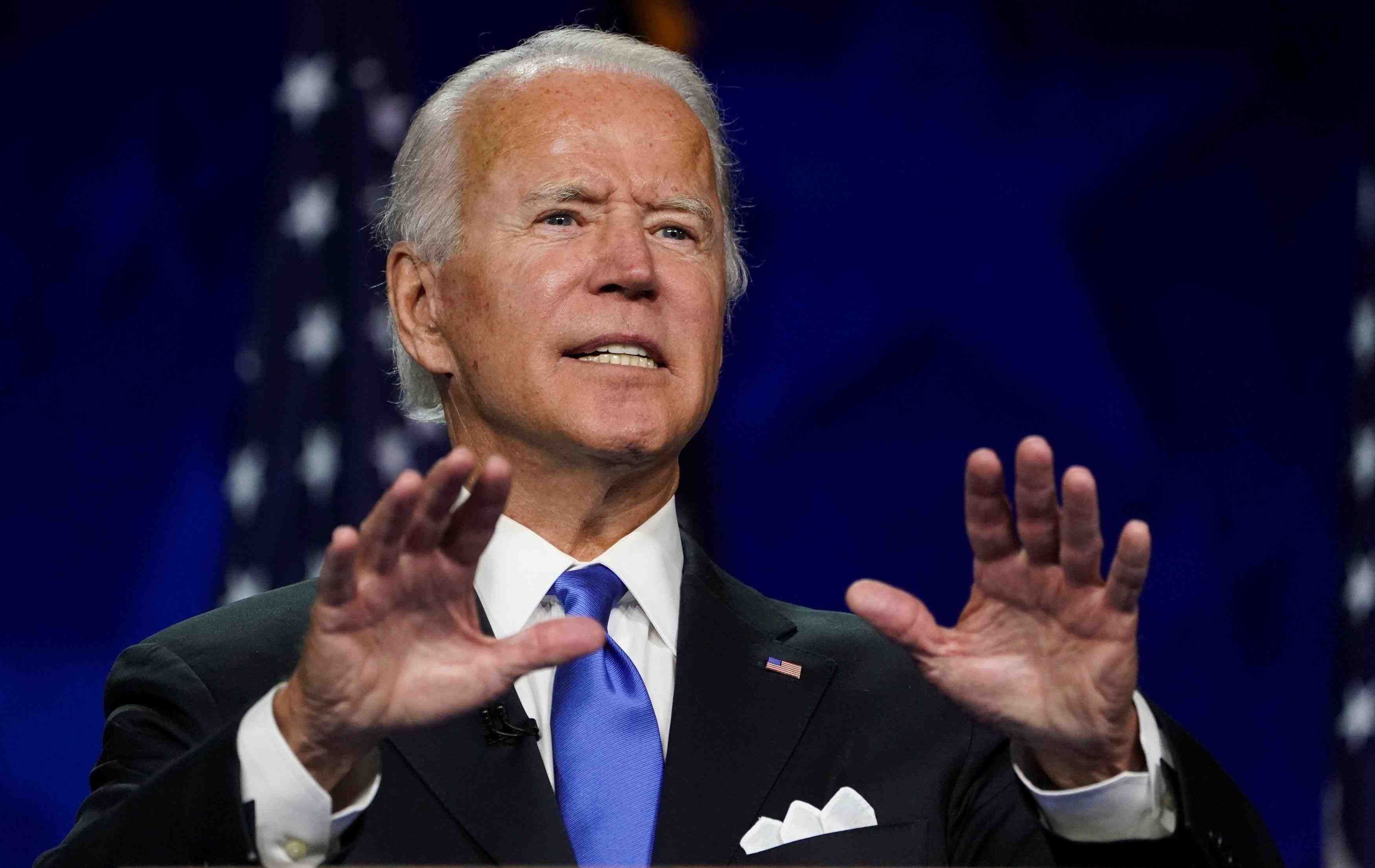 Joe Biden’s maiden speech as the 46th U.S. president-elect in his hometown Wilmington, Delaware, hinged upon building and healing America. The in-waiting Biden-Harris administration has assured it will address the COVID-19 pandemic with an action blueprint kick-starting effectively on January 20, 2021.

At the same time, the world just witnessed perhaps the most bitterly polarizing U.S. presidential election in America’s electoral history. Biden professed that although he won as a proud Democrat, he would govern as an American president. He noted he had received 74 million votes – the most ever cast for a presidential ticket in the history of the nation.

While Biden attempts to focus his maiden address inwards on America’s major domestic political and economic issues, he will soon have to begin articulating his administration’s approach towards the complex foreign policy and security aspects of American policy, including Asia and the Indo-Pacific.

In his speech, Biden alluded to former U.S. Presidents coming to save the Unionーincluding Lincoln in 1860, FDR in 1932 promising a beleaguered country a new deal, JFK in 1960 pledging a new frontier, and Obama saying ‘Yes We Can’. Their legacies when pitched against that of Trump’s ‘America First’ demonstrate an inclination towards an America that was inward-looking and would be best left for history to judge.

From a foreign policy point of view, the expression “America First” will remain striking in the international viewpoint. It can be referenced back to the time when the U.S.’ entry into World War II was fervently opposed in the internal debates within the U.S. In fact, the America First Committee went on to become the leading non-interventionist pressure group in American history that rallied against America’s entry into World War II.

Strongly backing America’s isolationist orientation, the America First Committee was set in motion at Yale University in the spring of 1940, with Douglas Stuart Jr., Gerald Ford (who went on to become the U.S. President in 1974), and Potter Stewart (later a Supreme Court Justice in 1958). They drafted a petition aimed at enforcing the 1939 Neutrality Act and forcing President Franklin D. Roosevelt to keep up with his pledge of keeping America out of the war, proclaiming: “We demand that Congress refrain from war, even if England is on the verge of defeat.”

Today, the strategic realities of the world and of the U.S. are ever evolving and far more diverse. As the whole world is watching Americaーand for America to prevailーBiden would need to take cognizance and ensure the support of the U.S. allies and partners in order for America to be a “beacon for the globe” and for it to “lead not only by the example of [our] power, but by the power of [our] example” as he self-professed.

Among the plethora of contentious foreign policy issues surrounding the Biden administration, China, would undoubtedly top the list, garnering the maximum attention and resources. Most pressing among these include questions on reviving the Trans-Pacific Partnership (TPP) trade deal, a pact vis-à-vis Asia’s key trading economies including Japan, Singapore, Australia and many of other free-trade proponents. (Support by American proponents is likely to be challenged by U.S. Congressional-mandated powers known as the Trade Promotion Authority.)

Trump’s announcement of withdrawing the U.S. signature from the TPP in January 2017 was read as an almost immediate exhibition of his administration’s “America First” slogan. Scrapping the TPP—a flagship trade deal with 12 Pacific Rim countries, whose leaders had invested substantial political capital and energy in it, had its share of strategic consequences too. The rumblings of an American credibility crisis vis-à-vis its alliance commitments to its Asian allies and partners has been a consistent subject of discussion over the past four years.

Other foreign policy related issues revolving around China that would probably continue to draw major focus from the incoming Biden administration include the deepening ties with Taiwan, the South China Sea disputes, maintaining/expanding Xinjiang-related sanctions, Hong Kong, handling of Huawei, technology competition and transfers, the U.S.’ equation with the United Nations and its agencies, most significantly the World Health Organization (WHO).

The WHO holds the mandate for spearheading international health policy and effectively responding to disease outbreaks. It has become the center of controversy ever since the outburst of the COVID-19 pandemic, given its gross mishandling and mismanagement. The U.S., under Biden’s leadership, will have to work towards arranging for a consensus on rebuilding the credibility of the WHO altogether.

The shadow of critical decisions undertaken on China by the outgoing Trump administration is likely to loom large over the incoming administration. These would be backed, for a fact, by the total Republican strength in the Senate, and the Republican Congressional and Senate caucuses. These realities would potentially choke Biden’s options and scope for any ‘radical reset’ on policy decisions pertaining to China, specifically, on the rise of China, or, the China ‘threat’ should they be interpreted as a ‘toning down’ of the present initiatives/programs.

Biden will find the “China Road” a tough, long, and winding one. All along the pre-election presidential debates, Trump alleged that Biden would “ease the pressure” on Beijing when it came to matters of trade and security. Biden needs to be cautious and steer clear of any such purported allegation. Since, when it comes to China, the consequences are just not about the United States, but also of its allies and partners throughout Asia.

Any version of resetting Washington’s ties with Beijing cannot afford the cost of pulling back on the firmness of dealing with a revisionist China, particularly if the Biden presidency’s Asia policy includes the goal of reviving U.S.’ Asian alliances.

The defining characteristic of the U.S. since World War II has been its global engagement and leadership via an intricate web of military blocs, alliances, and key partnerships. The first few months of Biden’s presidency shall clarify the strategic track of his administration. Any undermining of the unswerving approach on China or a slippage of Washington’s pledge towards restoring its alliances with Asian allies and partners will prove detrimental not just for Asia’s future, but for the United States’ own placement in this Asian order.