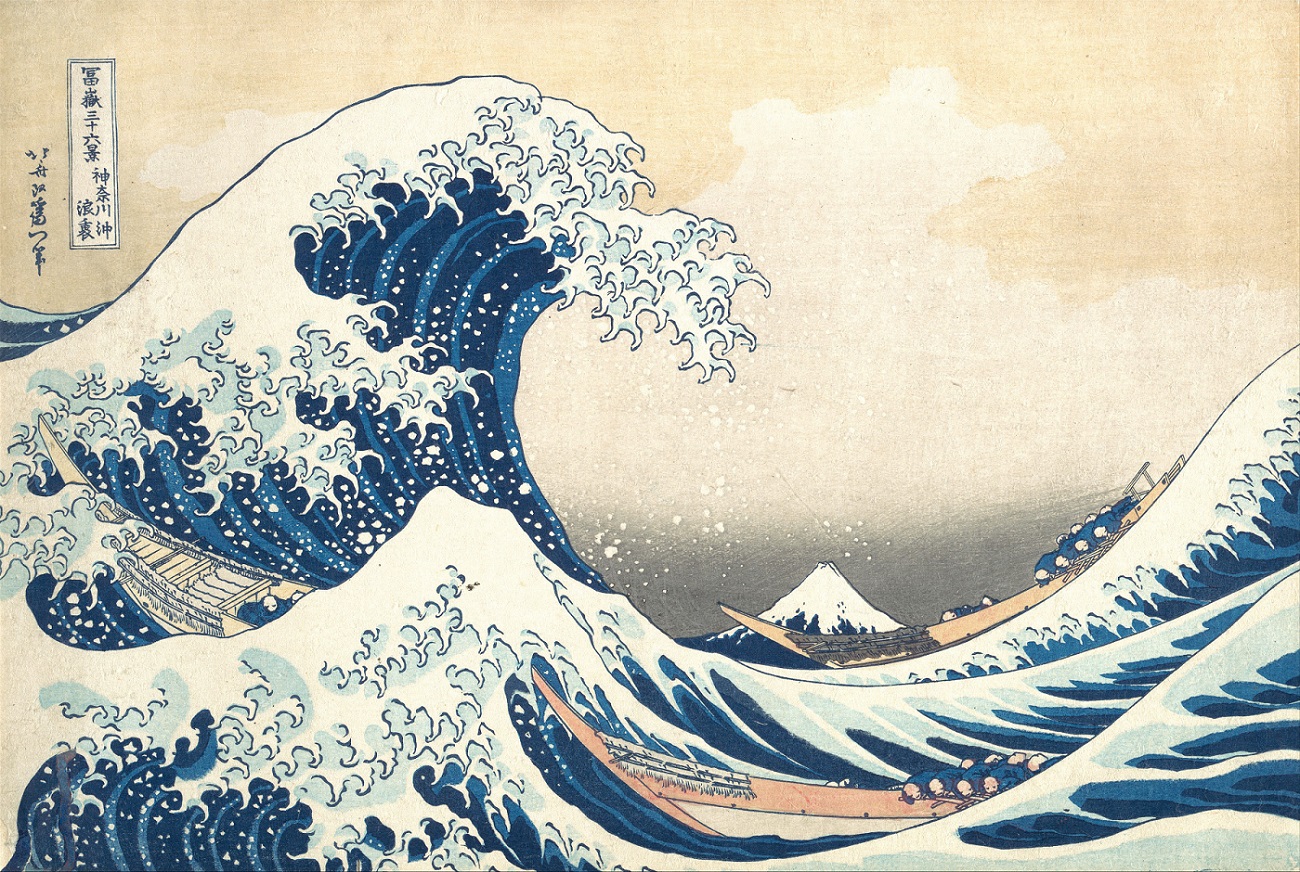 ~As you can see, painting and music have always influenced one another and developed in spite of their different means of expression.~

My father was a great music lover and had a seat in the Bluebell Mandolin Orchestra and I remember that he had records of all the Beethoven symphonies in a massive case at home. However, my father must have thought that Beethoven was too much for a baby. He made me listen to music that I could understand even at a young age, like the operetta Light Cavalry by Franz von Suppé. Also, The Poet and the Peasant by von Suppé, and other light classical music for children. I also remember Theodor Michaelis’ The Blacksmith in the Woods and In a Persian Market by Albert Ketèlbey.

On Sundays, my father enjoyed playing in ensembles with his musical friends. As a small boy, I would listen to it from outside. One of the regulars bore an uncanny resemblance to Schubert, with curly hair similar to that of the composer. From outside the living room, my brother and I sang the following parody song on a popular tune,〝My hair got permed too much, causing me to lose hair. The more you look at it, the more bald my head becomes！” The man screeched at us in anger and ran away. I remember this prank very well. At the time, this kind of amateur music salon was probably still rare.

I started my life in Tokyo in the neighborhood Kami-Itabashi. After I settled down, I fell in love with drawing, which I had loved since I was a child, and all this nostalgic music came back to me. As for my father, when he returned to Tokyo after the air raids, he found that his house had burned down without a trace, leaving only a smoldering pile of records in its place. He never bought records again, not even in the days of LP records.

One year, he bought an LP record for my birthday and took the opportunity to hand over his record collection to me, which is still going strong to this day. I fondly remember the music I listened to on the veranda of our house in Ikebukuro, where I helped wind the mainspring of the gramophone.

The Coronavirus pandemic has suspended my musical activities, but a former executive of a big company who lives across the street from my house enjoys playing the flute. We sometimes enjoy playing in an ensemble with my daughter on piano and me on guitar, although I tend to make a lot of mistakes. I enjoy playing difficult pieces with a bit of trepidation, but my favorite pieces, including medieval and renaissance lute pieces, are relatively easy to play and I enjoy performing them.

The above introduction to music in my personal life has become a bit long. But since the topic is “painting and music,” I would now like to discuss music inspired by paintings, as well as paintings inspired by music. 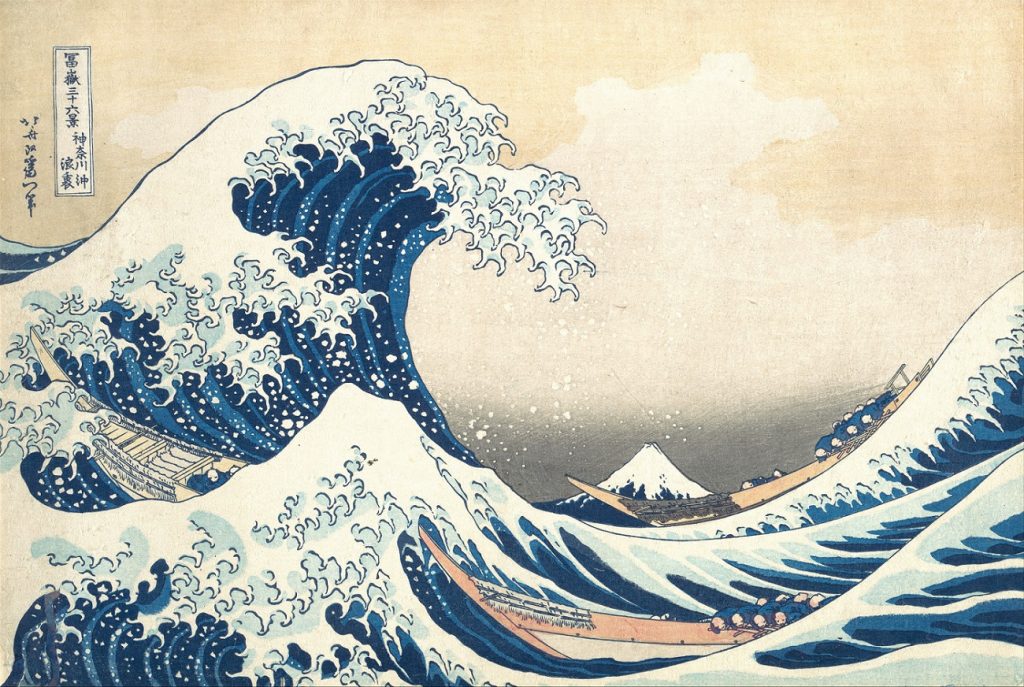 The Great Wave Off Kanagawa” from the series The Thirty-Six Views of Mount Fuji, circa 1830-1832, by Hokusai, Metropolitan Museum of Art, New York.

First of all, the symphonic poem The Sea by the modern French composer Claude Debussy was famously inspired by Hokusai’s Great Wave Off Kanagawa. 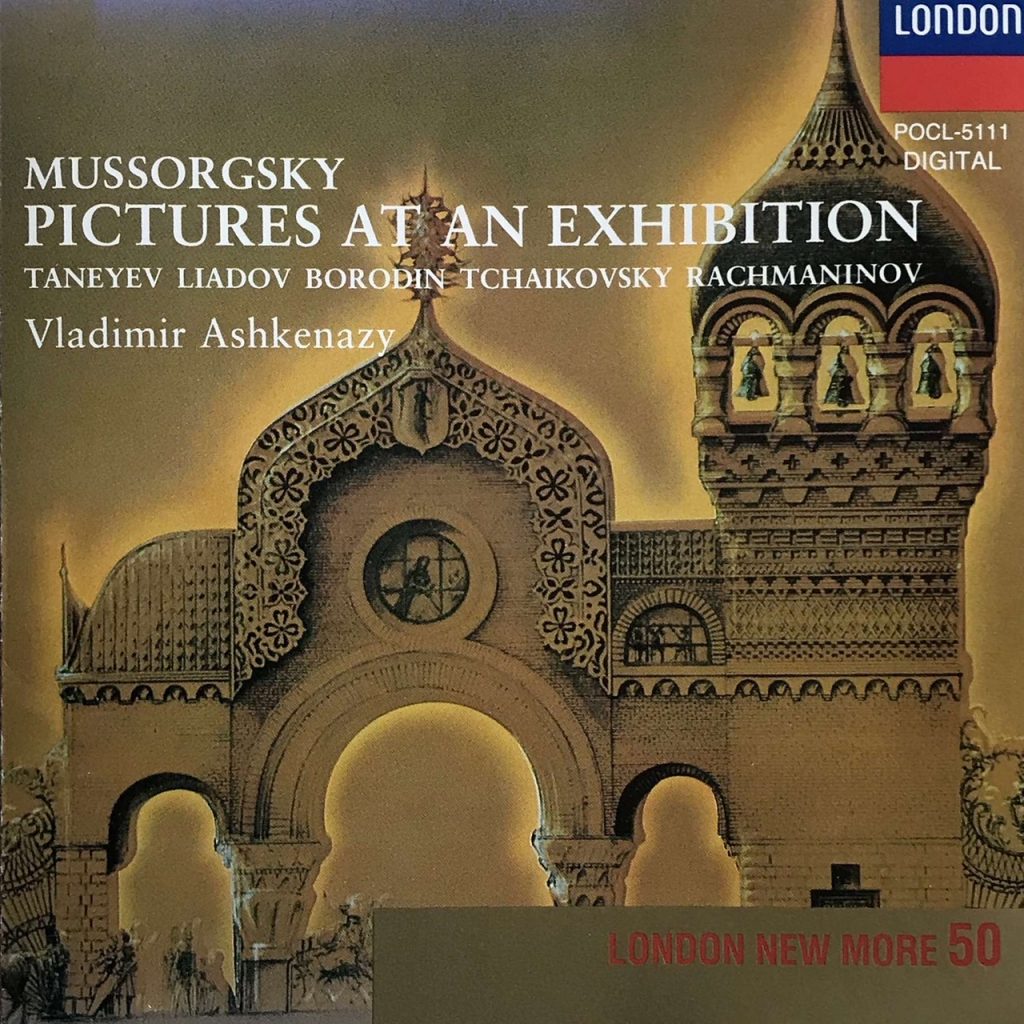 There is also Modest Petrovich Mussorgsky’s piano music, Pictures at an Exhibition, which was inspired by a painting by the Russian painter Viktor Hartmann. Hartmann’s pictures are modest, but Mussorgsky’s music is even better. The orchestral version by the French composer Maurice Ravel has become more famous than Mussorgsky’s original for piano. 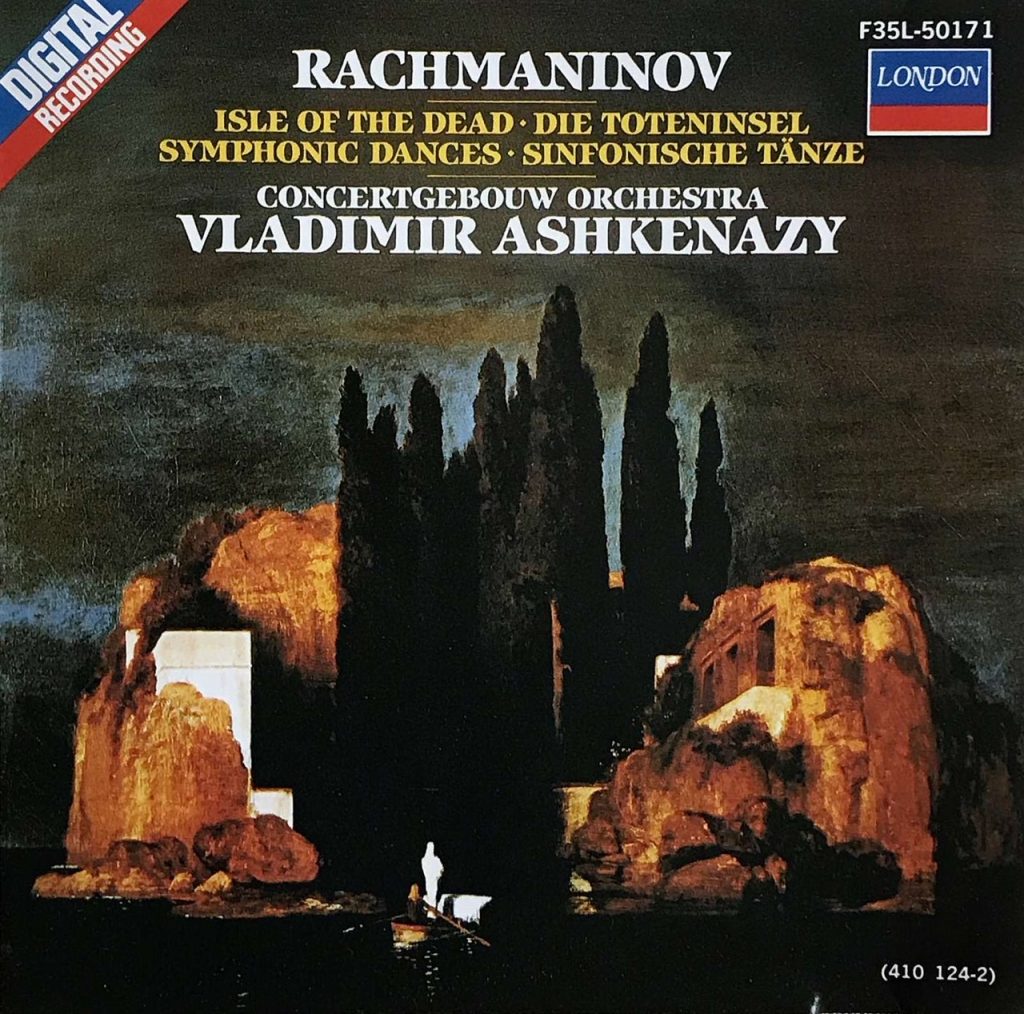 Isle of the Dead by Arnold Böcklin, Music by Rachmaninov 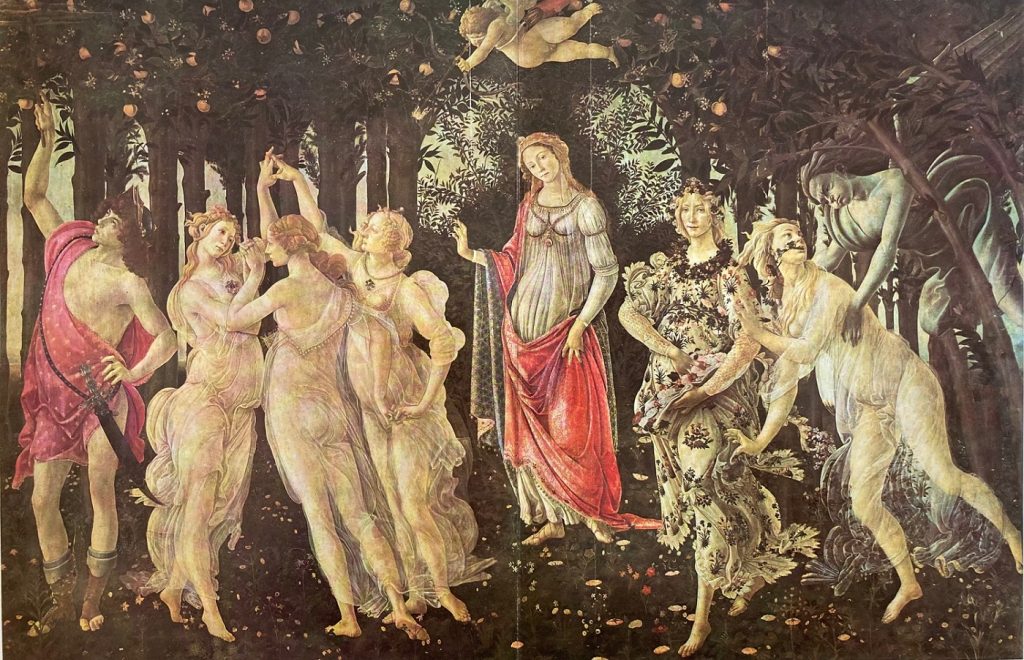 Furthermore, looking around Europe, the modern Italian composer Ottorino Respighi’s Three Pictures of Botticelli, inspired by the frescoes of the Italian Renaissance painter Botticelli, is also a great work that should not be left out. It is a masterpiece that shows the full extent of Respighi’s talent, especially his excellence in program music.

As you can see, painting and music have always influenced one another and developed in spite of their different means of expression. The music and paintings introduced here are a selection of works that I have collected over the years out of curiosity.

(Find other parts of this series here.)