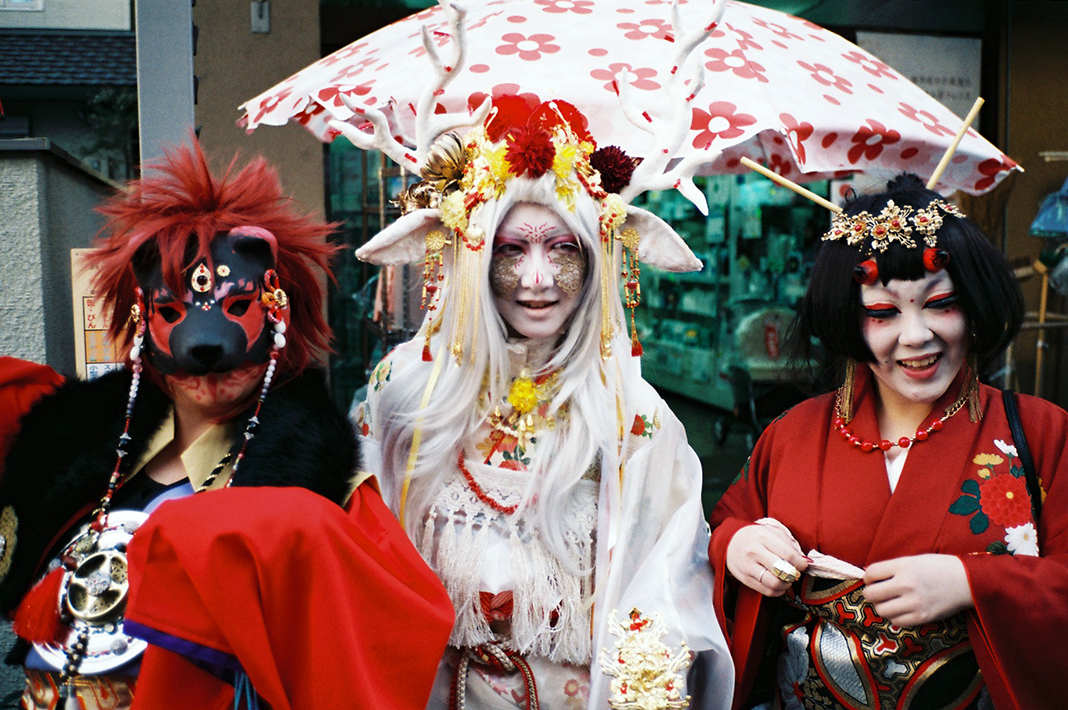 Ghosts, monsters and mischievous spirits are a staple of every single human culture that has ever existed. From Bunyips and Babadooks to Shtriga and Succubi, humans create folklore as a means of explaining the darker side of the unexplainable…

Yokai: the darkest depths of the floating world.

Naturally, Japan is no exception to the global preoccupation with monsters in folklore. In fact, it has one of the richest and most complex selections of ghost-lore in the developed world. ‘Yokai’ [妖怪] is a blanket term used for the many hundreds of complex beings that fill the spaces in between ‘humans’ and ‘gods.’ While they are understood to be separate from the major deities of Shinto and Buddhism, the sheer latitude of what constitutes Yokai is vast. The exact number of different ‘types’ of Yokai is subject to speculation, but they number in the high hundreds. Some of the most commonly known types of Yokai are:

(You can read the rest of the article at this link. This article was first published by Team JJ on October 10, 2021. Check here for deeper and unique insights into visiting Japan, including wellness, travel, cuisine and more. Find us on Instagram and on Facebook.)