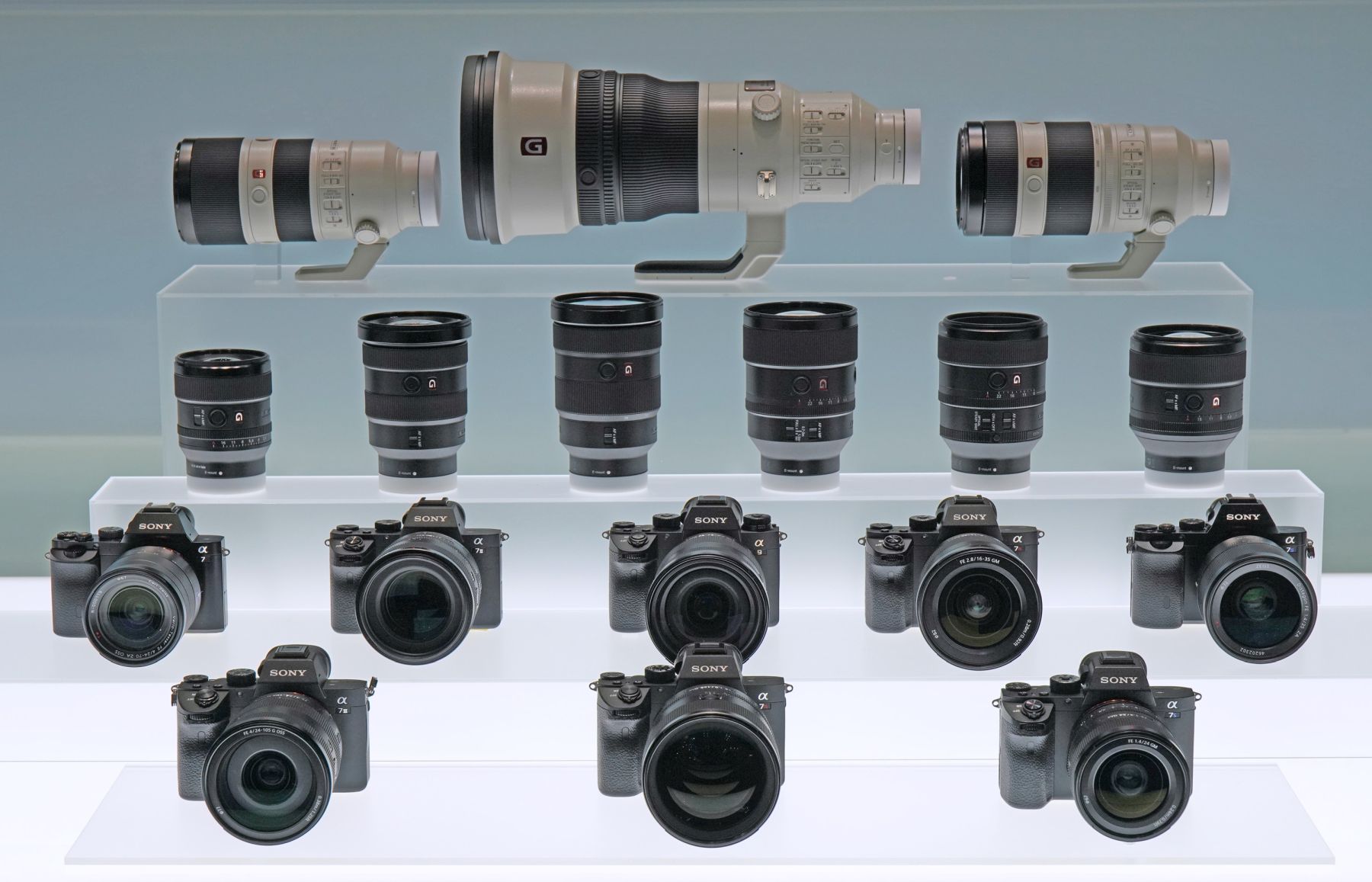 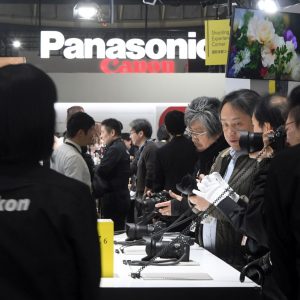 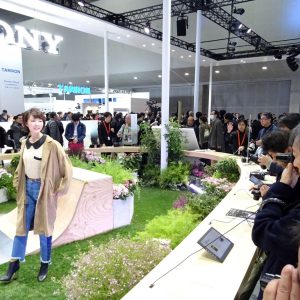 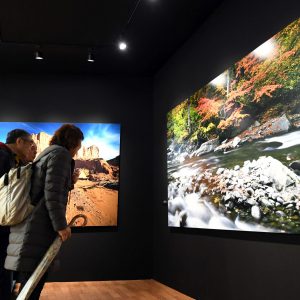 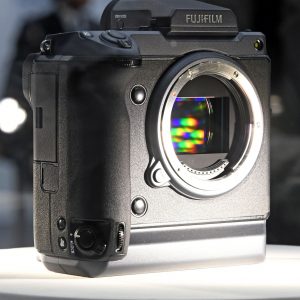 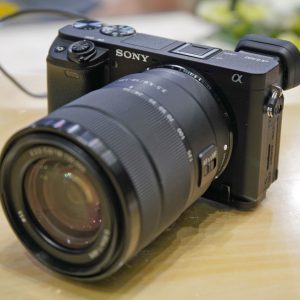 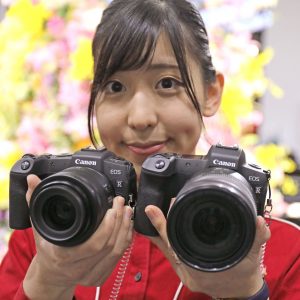 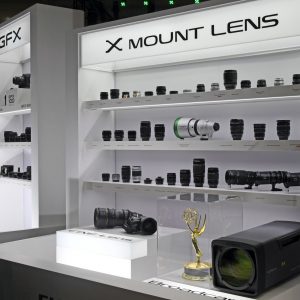 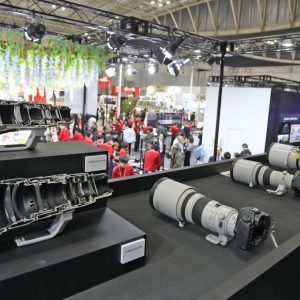 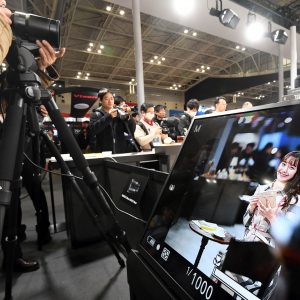 Camera companies have released their latest models of mirrorless cameras in time for CP+, Asia’s largest camera trade show, which was held in Yokohama for four days starting February 28.

Showcased was a whole range of models, from professional-use high-end cameras to affordable compact and lightweight ones.

Sony, which has the top share of large image sensor-equipped full-frame cameras, released the ⍺6400 model just before the show, on February 22. It is a lightweight camera with a compact sensor, and its movable LCD monitor makes it easy to take “selfies.” Even better, its price is set to make purchasing easy too.

Fuji Film is set to launch its new model in late March. The weight of this compact camera is being kept under 400 grams with a compact APS-C sensor.

Sales strategies for mirrorless cameras are similar to those for SLR cameras: lock-in of customers is key. If customers buy the interchangeable lenses of one company’s standard models, the likelihood that those customers will choose the same company’s product when replacing the camera is high.

“We want to expand users of mid-range cameras, then link these high-end cameras,” Sony Marketing general manager Yoshikatsu Ogasahara explained prior to the event.

Meanwhile, Panasonic, a pioneer in mirrorless cameras,will enter the full-frame market with a new model to be released on March 23. The company will target professional demand as it aims for a 10% market share. Panasonic, along with domestic manufacturer Sigma, is adopting the lens standards of German manufacturer Leica Camera, as the three companies collaborate to enhance their line-up of lenses.

Taking a different approach, Olympus president Hiroyuki Sasa vowed: “We will deliver value with compact and lightweight cameras. We have no intention of entering the full-frame market.”

According to Sasa, the company will continue its quest for outdoor usability by employing compact sensors and current standards in pursuit of functions such as greater image stabilization.

According to the Camera and Imaging Products Association (CIPA), domestic shipments of digital cameras in 2018 surpassed 590,000 for mirrorless cameras and 470,000 for SLR cameras. As the overall camera market shrinks under pressure from smartphones, expected growth and competition have heated up in promising areas of these technologies.

In light of this year’s cancellation of Photokina in Germany, the world’s largest camera trade fair, the CP+ is being used as leverage in marketing battles. It has gained more momentum in the industry than in past years.