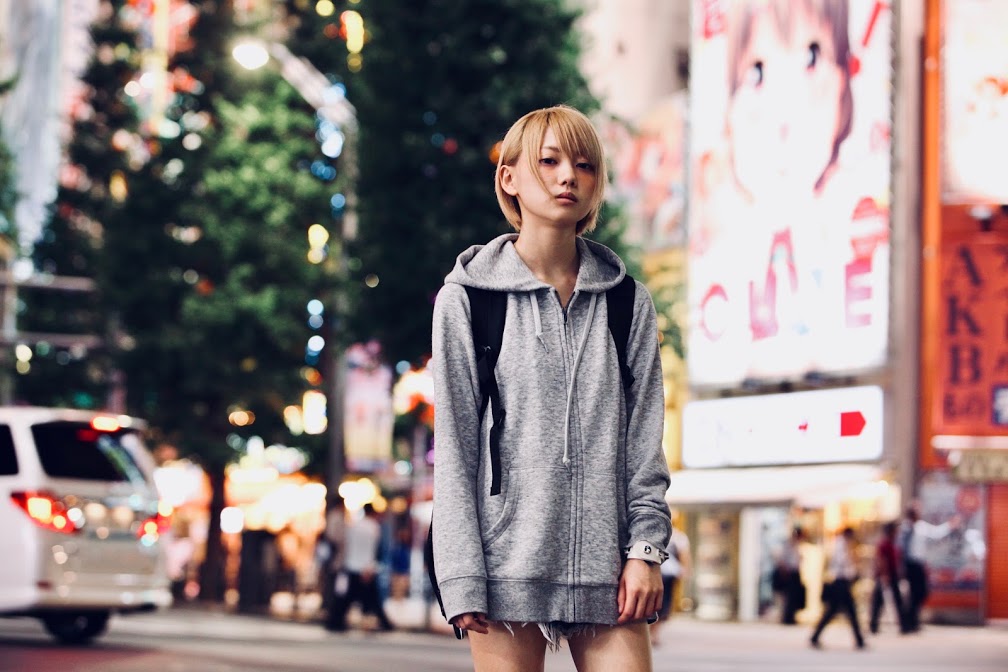 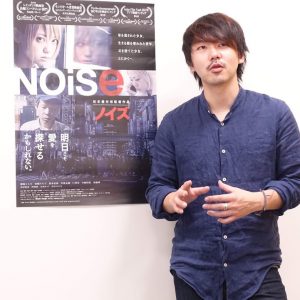 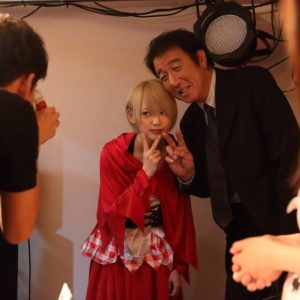 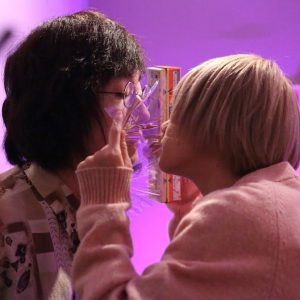 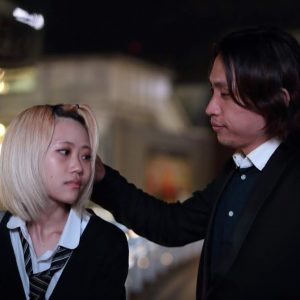 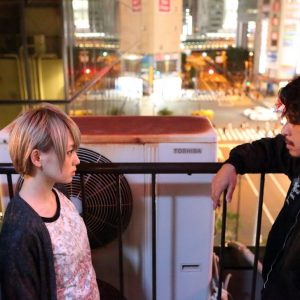 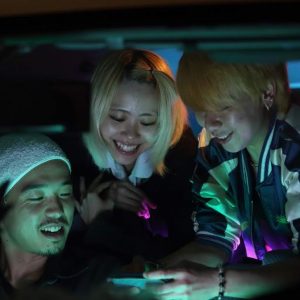 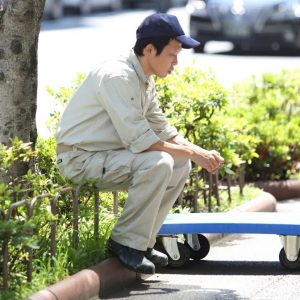 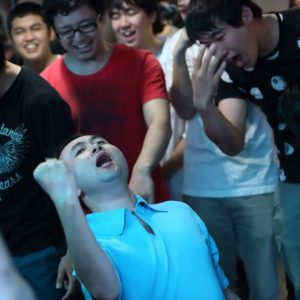 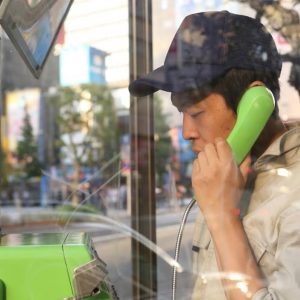 Tokyo’s Akihabara district is known as a place for otaku culture, such as anime, manga, maid cafes, and underground idols. However, 11 years ago a world-famous mass murder — the “Akihabara Massacre” — took place there.

The incident happened at noon on a Sunday. A man drove a truck into the intersection of Akihabara’s main street, where a crowd of people were crossing during red light, and hit five people. Then, screaming, he got out of the truck and stabbed people around him.

Police arrived and caught him immediately, though in the end seven people were killed and 10 others were severely injured. The offender was 25 years old at the time.

Yusaku Matsumoto, the director of the movie Noise, was a high schooler when the incident happened. Also around the same time, he lost his best friend from middle school, who committed suicide.

“Actually, I received a text message from her a week before she killed herself, though at that time I was too busy hanging out with my new friends at high school and overlooked it,” Matsumoto recalled. “The experience shocked me and made me think about how it had happened and what I could have possibly done.”

Shortly after that, Matsumoto heard about the Akihabara Massacre on TV. Although these two incidents were completely different, somehow he felt they had a shared relevance.

“Suicide and homicide are similar in a way,” Matsumoto said. “Although there is a clear difference as to whether one kills oneself or others, the motive might come from the same root. I wanted to depict that complication in the movie Noise, hoping that we all can think together about how to prevent the worst.”

The movie Noise is set in Akihabara 10 years after the Akihabara Massacre. It features an ensemble cast, written from multiple points of view.

One of the main characters, Misa, works as an underground idol in Akihabara. She lost her mother in the Akihabara Massacre, and her dad has been abusing her out of despair that he lost his wife.

Another main character, Ken, was abandoned by his father and raised by negligent mother who runs into debt for a young man she is dating. Ken is originally a hard-working person, but eventually he starts to make death threats to random people over the phone out of anger.

All the characters are struggling in the situations they happen to be in, and many of them are shown to be interrelated as the plot progresses. Just looking at an incident from one perspective, the criminal seems to be the only one to blame. However, looking at it from another perspective, the question pops up: Who should we blame in a situation where the victim can be the next assailant?

The media tend to place the blame on a single factor such as modern society — the environment around the criminal or the offender him/herself — and ends up oversimplifying the problem. Matsumoto instead challenges us in the movie to question what we are dismissing in our lives.

“Sometimes pure coincidence leads to mass destruction without us realizing it,” he said.

“Producing the film, I looked into notable criminal cases that happened in Japan, especially the ones committed by young people. I was particularly inspired by the notes written by Japanese spree killer Norio Nagayama, who killed four people with a gun at the age of 19.  In his book Tears of Ignorance, he clearly stated he originally planned to kill himself and went to the U.S. Navy base in Yokosuka, but then he happened to find a gun there and changed his plan to kill himself to kill others.”

The problem is not simple. Director Matsumoto himself does not yet have a clear answer, so the process of making the movie was a painstaking endeavor to face the dark side of modern society and uncover clues, little by little.

The script often changed after discussions with the staffs and actors.

Throughout the movie, many things seem to be hopeless. Yet, all the characters strive to live for a glimmer of hope while fighting the reality they face. One of the main actors, Kokoro Shinozaki, who plays Misa in the movie, used to be like Misa in her real life as well.

Kokoro Shinozaki was dumped by her parents when she was a middle schooler and struggled to live in Akihabara by herself afterward. She acted as an underground idol and worked for “JK reflexology,” a shop where young women give massages and possibly other sexual services to male customers, quite common in Akihabara district.

“Things are real because we all built this movie together,” said Matsumoto. “I did not make this movie to say, ‘We should stop fighting and hope for world peace,’ but rather to give opportunities to think together without prejudice. I strongly hope that this movie helps those who are suffering right now, regardless of their situation.”

There will be a roadshow in Japan, as well as shows in New York and San Francisco confirmed in May. Be sure to check back on the cinemas’ pages for more details.

Click here to find more information about the movie, Noise.