McDonald’s Japan To Release Their First Ever Rice Burgers 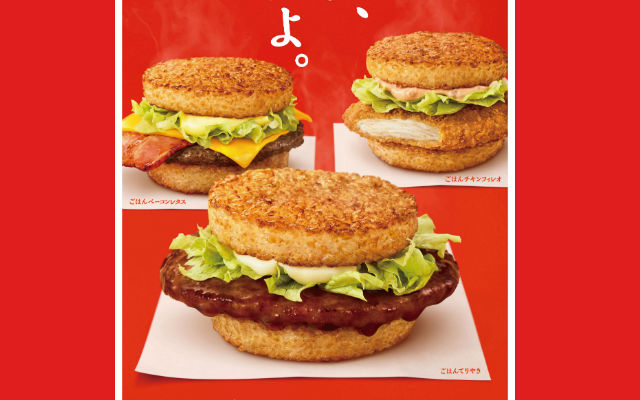 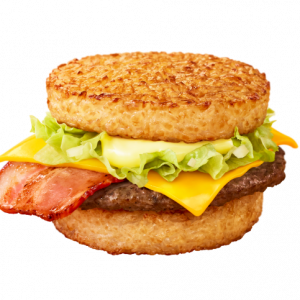 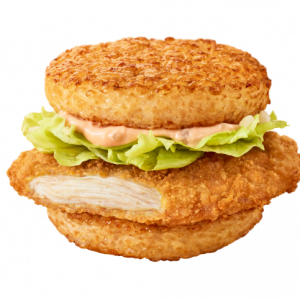 The Yoru Mac (Night Mac) is a special dinner-time menu available starting from 5:00 PM at McDonald’s in Japan which allows customers to double the amount of meat on their burger for 100 yen.

The new series of rice burgers, which replaces buns with 100% domestic rice thickly packed and cooked in savory soy sauce is being promoted with the phrase “gohan, dekita yo!”, which is used to say “dinner is served!”, but literally translates to “the rice is ready”.

McDonald’s Japan previously teased the release on with a Tweet saying they were craving rice. While other rice burgers, notably Mos Burger’s, have been available in Japan, this is McDonald’s Japan’s first crack.

The rest of the article can be viewed on our partner’s website, grape Japan at ”McDonald’s Japan To Release Their First Ever Rice Burgers.“