Moving to Mars: What the Japanese are Researching About Living on Another Planet 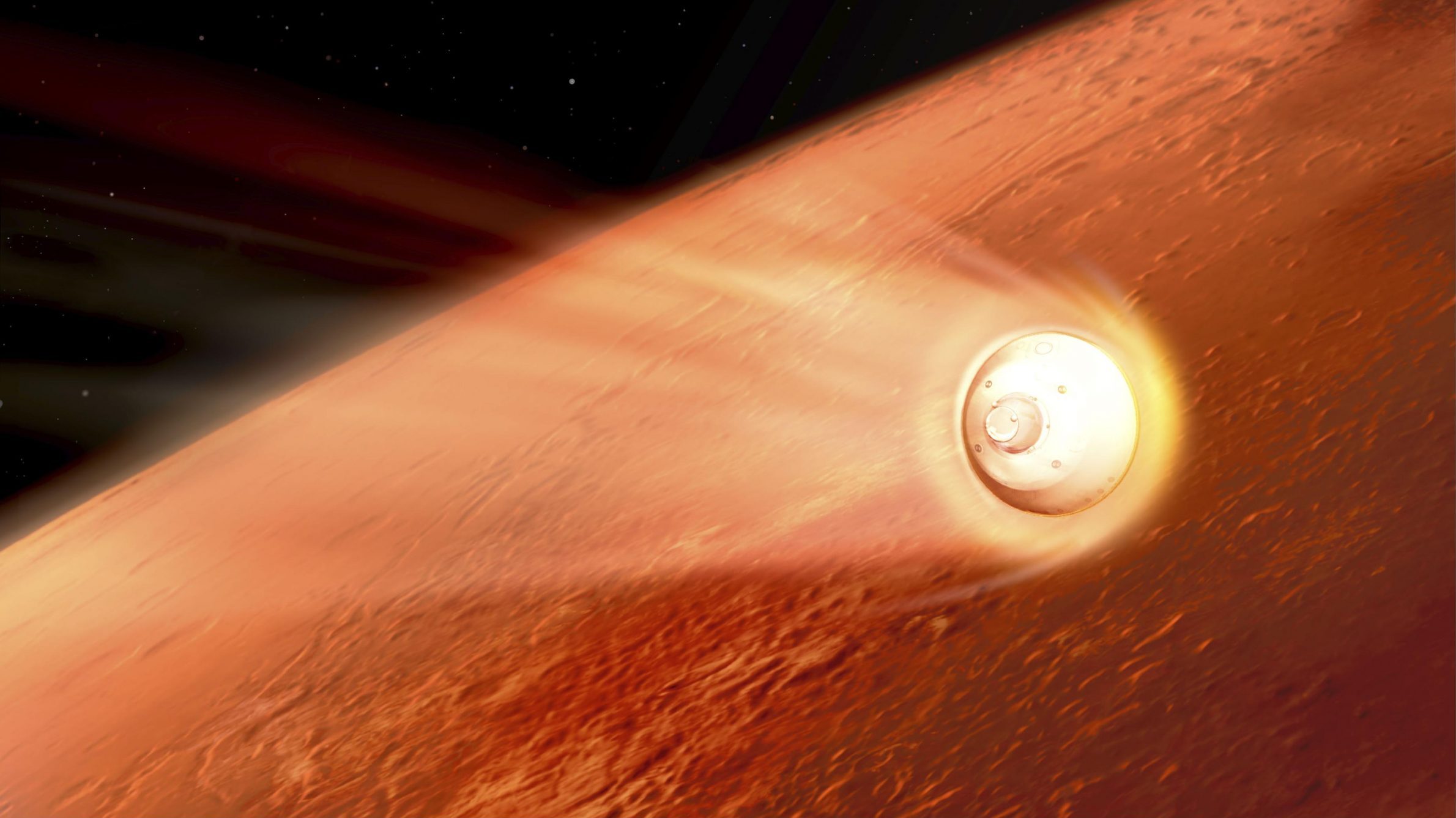 A world like the one depicted in the movie The Martian (2015, directed by Ridley Scott) is approaching. The American National Aeronautics and Space Administration (NASA) and various private companies are planning to send manned exploration teams to Mars. Their hope is to make it a stellar destination that humans can migrate to by the end of this century.

On February 19, a NASA rover arrived on the Red Planet to search for signs of ancient microbial life. The six-wheeled, car-sized astrobiology probe is expected to collect and cache Martian rock and dust to seek signs of past life over the coming Martian year (roughly two Earth years).)

At Kyoto University in Western Japan, practical training is also being carried out to study the environment necessary for survival on Mars. There are many issues to be solved, but what we want to know most is the kind of life awaits us there. Will it meet our expectations and become the “second Earth”?

Kyoto University (Japan) and the University of Arizona (United States) began a joint training program in 2019 for a hypothetical migration to Mars. Biosphere 2 is a glass-enclosed facility towering out of the desert in the state of Arizona. The 1.27-hectare (3.08-acre) site, which is comparable to the size of Hanshin Koshien Stadium in Western Japan, features areas that artificially reproduce regions of the global environment, such as rainforests, savannas, and the sea. “It’s like a ‘mini earth’ packed with the essence of the earth,” explains Professor Yosuke Yamashiki, PhD, of Kyoto University.

At this center, Japanese and American students have been conducting studies on the efficiency of photosynthesis of trees and the water quality of artificial seas in closed surroundings. They have been examining the living environment in the biosphere with the premise that a similar facility would be set up on Mars, and have considered the option of reproducing only forests by planting trees for a design best suited to supporting life.

Students in Japan shared their field work online this year due to the corona pandemic. Professor Yamashiki, who supervises the project, “hopes to obtain knowledge that can be used as a reference for manned exploration on Mars.”

Efforts to prepare for Mars exploration are also happening elsewhere. In July 2020, three space probes were launched one after another, including  the United Arab Emirates (UAE) probe Hope, China’s Tianwen 1, and NASA’s Perseverance. This is because the flight distance has been shortened by 60 million kilometers this time, as Mars approaches Earth in its 26-month rhythm.  Earth and Mars travel around the sun in elliptical orbits, going in the same direction but at different speeds and at different distances from our star. All three aircraft arrived within about six months.

NASA, which has a track record of dispatching probes to prepare for future migration to Mars, sent its latest model rover to search for traces of life among rocks and sediments in areas where water is believed to have existed.

Elon Musk, the businessman who leads SpaceX, a private space exploration technology company, also announced a spectacular “migration plan” to send one million people to the Red Planet by 2050.

Certain issues such as gravity must be solved for a Mars migration to be successful. Takuya Ohno, 53, an architect at the Western Japan branch of Kajima Construction Co. and a part-time lecturer at Kyoto University, envisions an artificial facility in which the earth’s gravity can be felt, even on Mars. Shaped like a huge wine glass, the structure called “Mars Glass” uses the centrifugal force caused by rotation to reproduce gravity and prepare living spaces, including parks, and rivers.

Another question is how to secure food supplies in space. Tokyo-based Space Food Sphere Inc. hopes to do just that, and to provide solutions in the next 10 to 20 years. With its ultra-highly efficient plant factory, it plans to produce vegetables such as lettuce, tomatoes, as well as rice and cereals, and improve the variety so that their yield will be sufficient even for cultivation in space.

“Without a solution to the food problem, we cannot achieve a sustainable space advance,” says CEO Mizuki Komasa, 38. “I want to contribute to the future development of space.”


Working Around the Harsh Environment

Mars ranges from 55 million to 400 million kilometers (34 million to 248 million miles) in distance from Earth. Its diameter is about half that of the Earth, but has 24 hours and 40 minutes in a day. Topography suggests that large amounts of water once flowed over its surface. Because of its similarity to Earth, scientists have expectations that life could survive there.

Research  began after NASA’s 1964 probe first photographed the surface of Mars, and people have learned since that its environment is harsh.

The average temperature is 60 degrees below freezing on the Celsius scale, or minus-140 degrees Fahrenheit. But it can rise to around 15 degrees Celsius (59 degrees Fahrenheit) during the day. The atmosphere is about one hundredth that of Earth, and carbon dioxide accounts for 95% of it.

One will not survive without a spacesuit because liquid water cannot exist.  Moreover, it has only about one-third of Earth’s gravity, so there are some concerns that this could cause health problems such as muscle weakness.

For the moment, in order for humans to live safely on Mars, it is essential to construct a closed facility that can create an environment suitable for daily life.