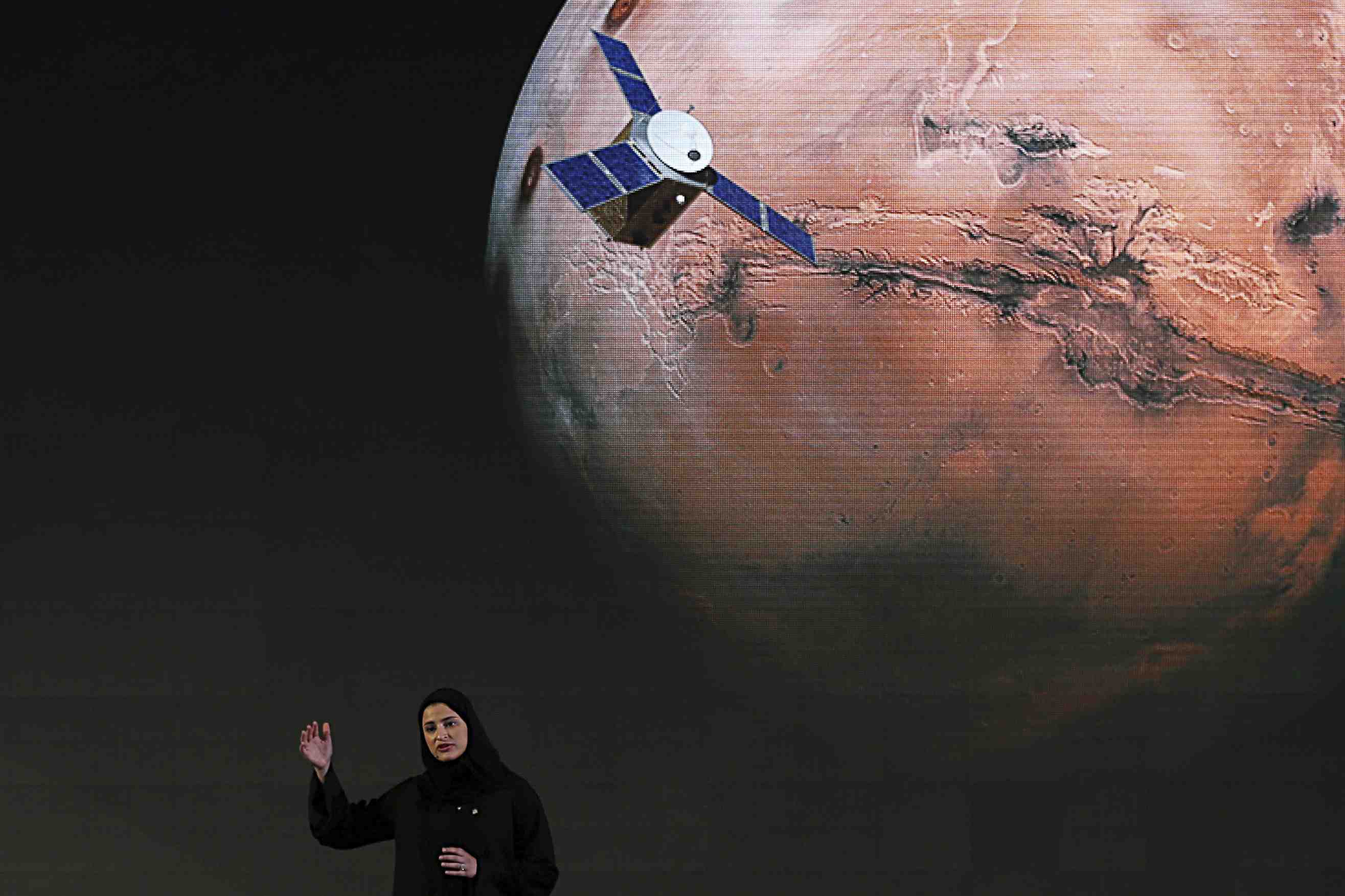 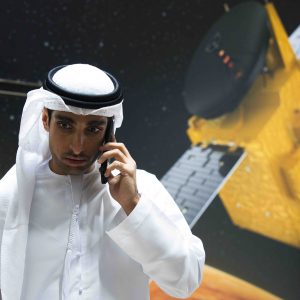 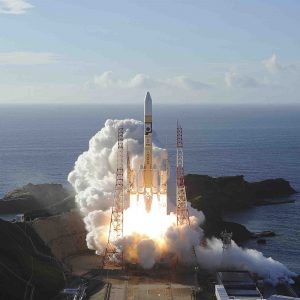 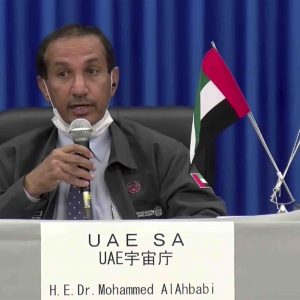 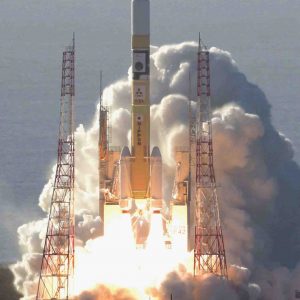 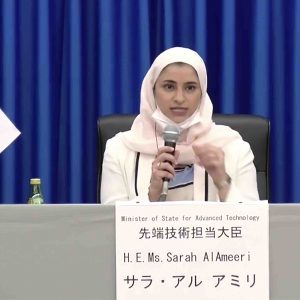 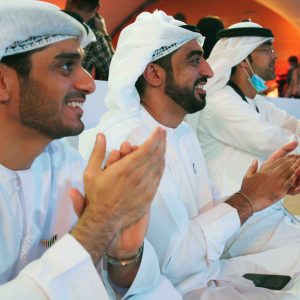 The United Arab Emirates’ mission to Mars is now well underway, following a successful liftoff from the Tanegashima Space Center in Japan’s Kagoshima Prefecture on July 20.

An H2A rocket carrying the Hope Mars probe left the ground at 6:58 A.M. JST, after which the probe separated to embark on its course toward Mars. This is the first ever launch of a planetary exploration spacecraft by a Middle Eastern country.

The Hope probe is set to arrive in its target Mars orbit in 2021, to coincide with the UAE’s 50th anniversary. UAE is intent on using the mission to find out more about the planet’s atmosphere and climate. If the mission goes well, the UAE will join the U.S., the former Soviet Union, the EU, and India ー other countries and blocs that have successfully sent probes to Mars.

The UAE Space Agency developed the probe and selected the positive name, Hope. Their probe is set to enter Mars’ elliptical orbit in February 2021, with the aim of observing the planet’s atmospheric circulation and climate using infrared light and ultraviolet light.

Mars approaches Earth once every 26 months. Significantly, the distance between the two planets narrows to 62 million kilometers this year, making it a favorable time to launch probes. The U.S. and China are also planning to send probes toward Mars this month.

Mitsubishi Heavy Industries, which participates in the H2A rocket launches, is expanding its space-related business at a good pace. The UAE Hope project is the company’s fourth commercial-launch order from overseas, and its 36th consecutive successful H2A rocket launch.

In 1998, Japan launched the “Nozomi” Mars probe. However, the probe did not manage to enter Mars orbit.

(Read the article in Japanese, here.)