My Grandfather’s Photographs: Remembering the Olympian Who Survived the Atomic Bomb 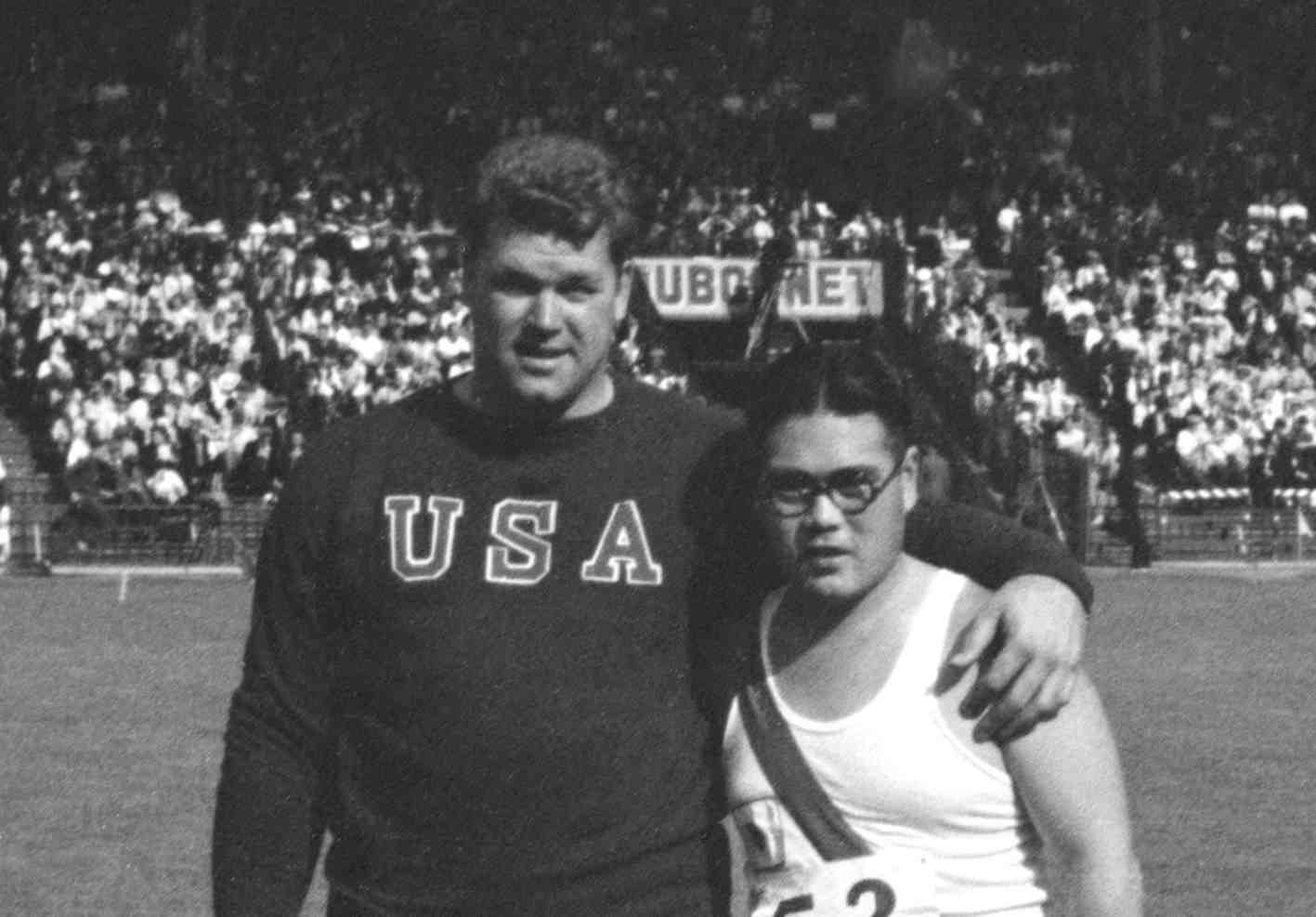 The grandson of a Hiroshima atomic bomb victim who competed in the 1936 Berlin Olympics has spoken publicly about his grandfather’s life in order to pass on the story to future generations.

Shizuo Takada, whose name is on the list of 300,000-plus atomic bomb victims, took part as a shot-putter in the Berlin Olympics — nine years before being exposed to the atomic bomb on August 6, 1945. 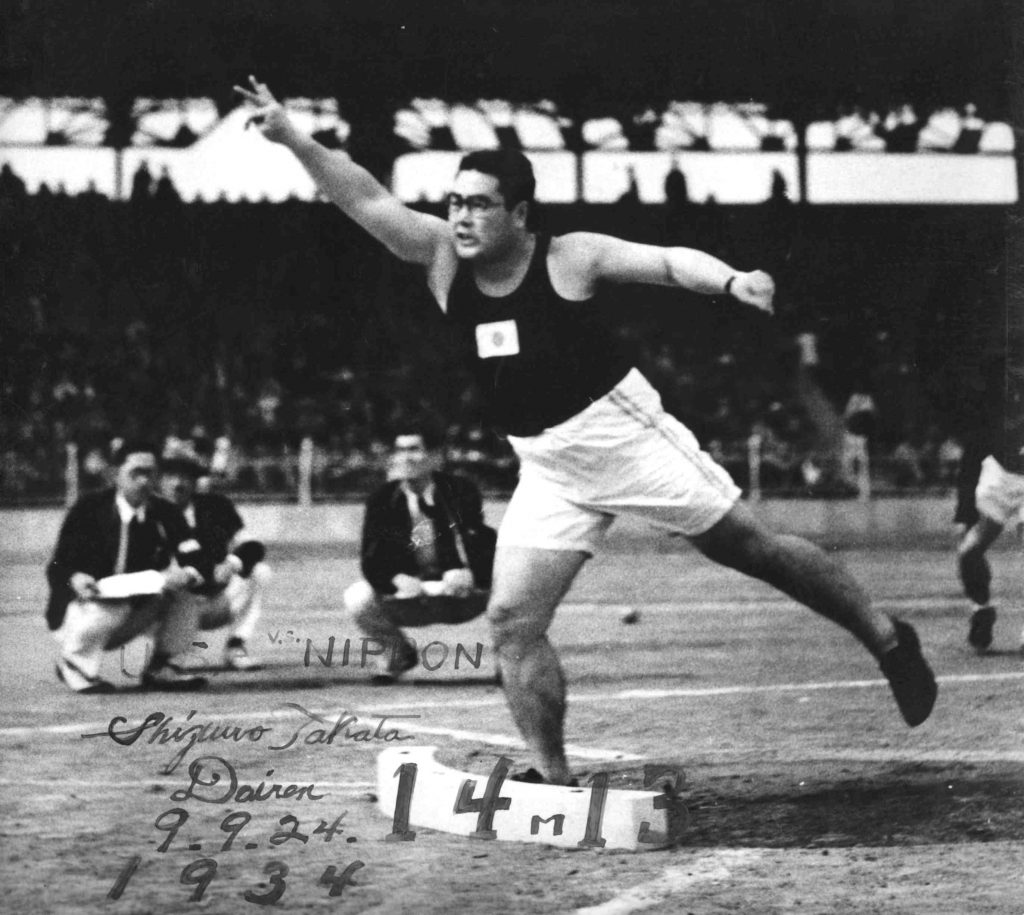 His grandson, Toshiaki Takada, who is a 57-year-old photographer based in Hiroshima, has opened up about Shizuo’s life, the latter part of which was blighted by atomic bomb sickness (Acute Radiation Syndrome or ARS).

Toshiaki has provided The Sankei Shimbun with the one remaining photograph of Shizuo taken at the Berlin Olympics in 1936 (11th year of Showa). It shows a large American athlete with his arm around the shoulder of “Shot-put King” Shizuo, six-time winner at the Japan National Championships.

“At 173 cm, [my grandfather] was tall for a Japanese person in those days. However, he was relatively short standing next to athletes from other nations. Apparently he was teased with the question, ‘Are you a high jumper?’ by other athletes,” Toshiaki revealed.

In those days, talented athletes would usually go on to university in Tokyo, but Shizuo stayed in Hiroshima. “He lost his father when he was young, so he probably felt obliged to support his family,” Toshiaki explained.

After competing in the Berlin Olympics at the age of 27, Shizuo retired the following year. He remained in Hiroshima, and started working for Chugoku Haiden (now The Chugoku Electric Power Company).

However, by December 1941 (16th year of Showa), the United States ー a country that Shizuo had competed respectfully against in Berlin ー was the enemy in a new war.

“I’ve got some work to do. I will go after I’ve finished.”

The ex-Olympic athlete reportedly said these words to a co-worker at Chugoku Haiden head office in Central Hiroshima who was going out for a coffee. The time was just before 8:15 A.M. on August 6, 1945.

Shizuo was about 680 meters away from the hypocenter of the atomic bomb blast. The reinforced concrete structure of the Chugoku Haiden building withstood the bomb blast, but Shizuo sustained injuries in areas such as his left shoulder.

“Shizuo’s co-workers were lucky. Apparently he was able to move a large door and a safe to help them,” Toshiaki saod.

Sadly, Shizuo’s eldest daughter, who was involved in student mobilization activities at the time of the bomb, died. His eldest son Satoshi, Toshiaki’s father, suffered burns to areas such as his back.

A New Purpose in Life

After the war, Shizuo found a new purpose in life through photography. Together with his son Satoshi, he began to photograph areas affected by the bomb, such as the Atomic Bomb Dome.

“He probably wanted to tell the world about the damage,” Toshiaki said. Some images of foreigners smiling in front of the Hiroshima cenotaph remained in his grandfather’s photo collection.

Shizuo also took photographs of young athletes from the perspective of an ex-athlete, including action shots of junior high and high school students trying their absolute hardest in track and field events. Many of these photos were featured in specialist athletics magazines. 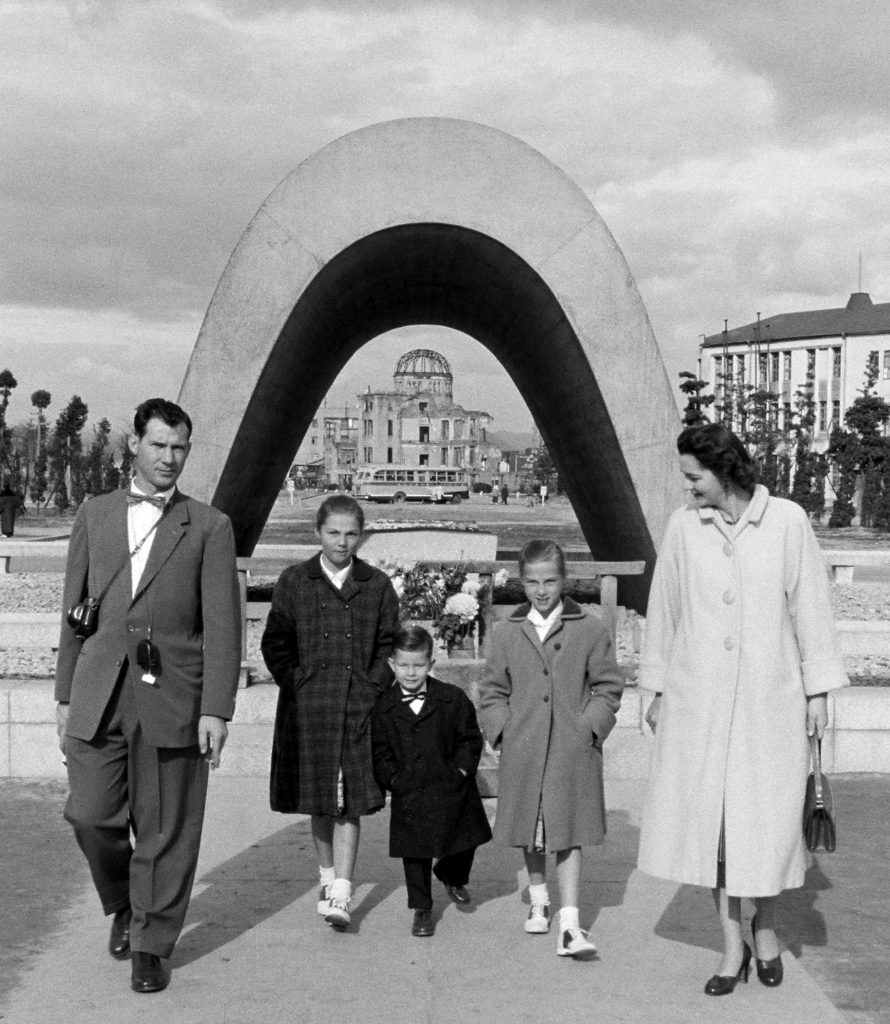 Passing Away Before the 1964 Tokyo Olympics

The physical condition of many of those who suffered from atomic bomb sickness, including the former Olympian, gradually deteriorated. Shizuo spent more and more time in bed, and passed away following a cerebral infarction in December 1963, shortly before the 1964 Tokyo Olympics.

He had apparently been looking forward to the Olympics being hosted in his own country, and had even bought a telephoto lens in preparation for it. The late Kenkichi Oshima, who carried the Japan flag at the Berlin Olympics, took part in the entrance procession at the 1964 Tokyo Olympics with a photo of Shizuo secretly hidden in his pocket.

Toshiaki has no real recollection of his grandfather because he was just one year old when he died. Nevertheless, the grandson still uses the 1954 Leica camera that Shizuo adored, and he holds exhibitions across the country while continuing to organize the images captured by his grandfather in the old negatives. 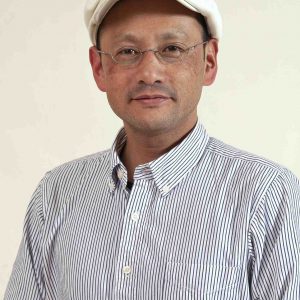 The summer of 2020 marks 75 years since the atomic bombs fell upon Hiroshima and Nagasaki. On this anniversary, we have a different uncertainty that has caused the postponement of the 2020 Tokyo Olympics — the global spread of the COVID-19.

“My grandfather was from a generation that saw the 1940 Tokyo Olympics get cancelled due to the war. He was keen to see the Olympics be held during peacetime again,” Toshiaki added.

“Despite all the suffering and sadness he experienced, my grandfather tried to capture images of hope and a bright future,” the grandson said. “It’s a tough world out there, but I hope that even with the current challenges we face, people will feel a sense of hope and positivity from his photos.”