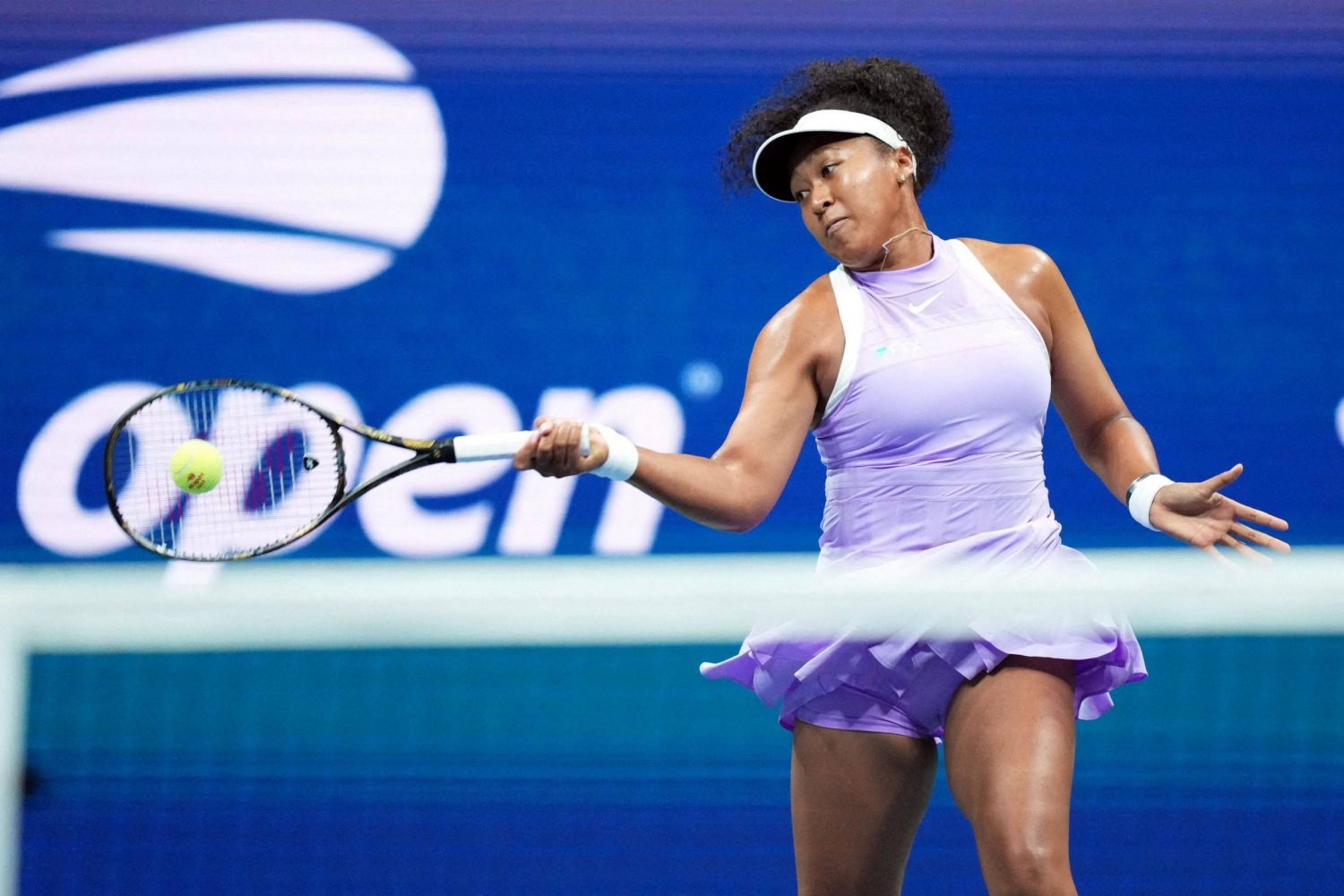 Naomi Osaka in action in at the US Open in New York in an August 2022 file photo. (Danielle Parhizkaran/USA TODAY SPORTS)

Naomi Osaka explained her decision to skip the 2023 Australian Open in a Twitter announcement around 2:20 AM JST on Thursday, January 12, revealing that she's pregnant.

Osaka's tweet was reposted more than 25,900 times in the next nine hours. And it was viewed more than 18.9 million times on the social media site in that span.

The four-time Grand Slam singles champion, including titles at the Australian Open in 2019 and 2021, said she is planning to launch a comeback next year.

Osaka, who lit the cauldron during the Opening Ceremony of the Tokyo Olympics in July 2021, posted a photo of an ultrasound on Twitter.


Can’t wait to get back on the court but here’s a little life update for 2023. pic.twitter.com/GYXRnutU3I— NaomiOsaka大坂なおみ (@naomiosaka) January 11, 2023

She also wrote in her tweet that she's excited about this next chapter in her life.

"I know that I have so much to look forward to in the future, one thing I'm looking forward to is for my kid to watch one of my matches and tell someone, 'that's my mom,' " Osaka said in the tweet.

The Australian Open, the year's first Grand Slam, is set to get underway on Monday, January 16.

Osaka has not played on the WTA Tour since pulling out of the Toray Pan Pacific Open due to stomach pain before her second-round match on September 22, 2022.

The former world No. 1 player's longtime boyfriend is rapper Cordae.

From the Miami Open’s official account: "Massive congratulations to our '22 #MiamiOpen finalist, @naomiosaka!"