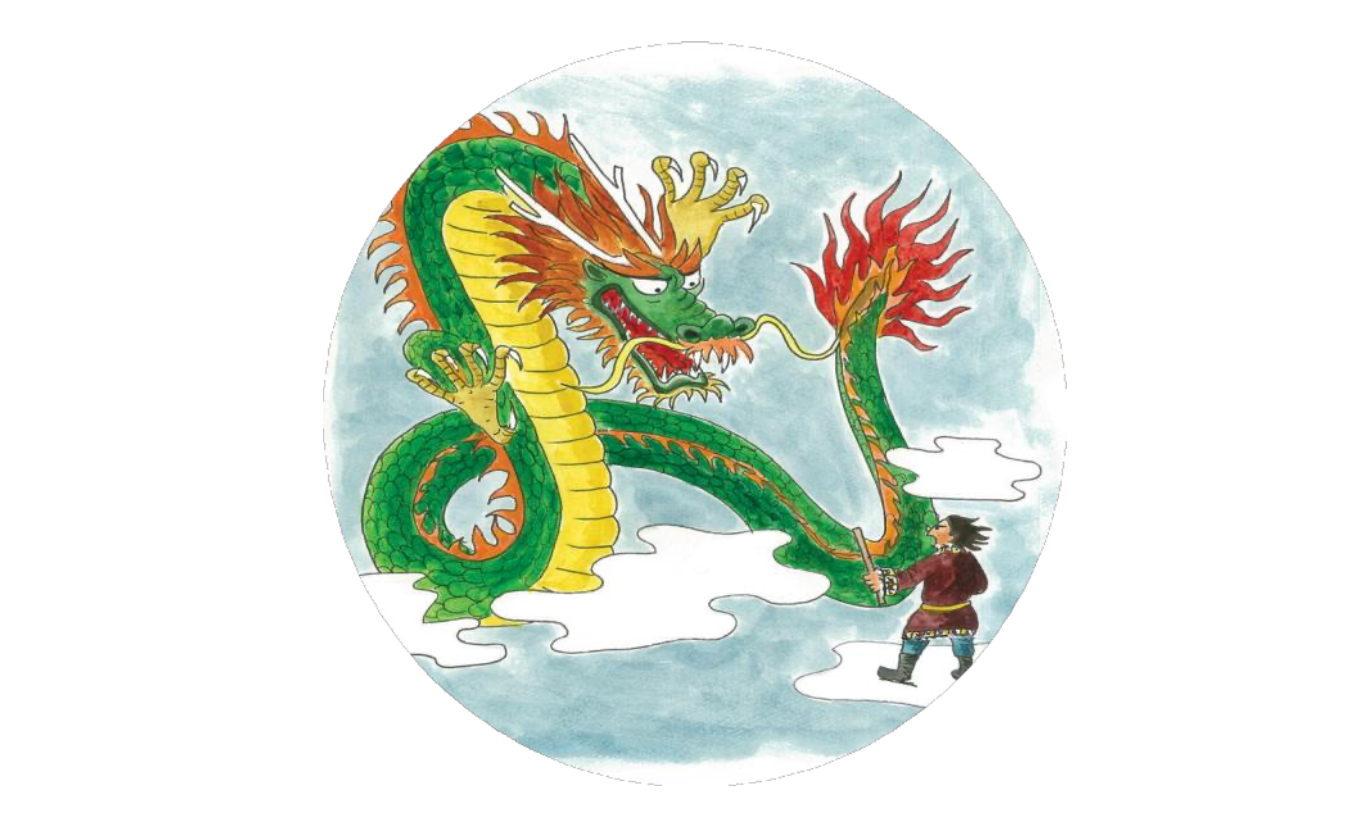 Many people around the world have come to understand that the much-touted "rise" of the People's Republic of China (PRC) is not as "peaceful" as the Chinese Communist Party (CCP) insists. Before even mentioning Tibet, in just the past few years, for instance, the PRC has overrun the formerly free city-state of Hong Kong, provoked border clashes with India, openly and repeatedly threatened violence against the sovereign nation of Taiwan, conducted near-daily incursions into Japan's sovereign waters around the Senkaku Islands, built environmentally disastrous sandbanks in the South China Sea, and acted with belligerent impunity in territorial disputes which the PRC has instigated with Vietnam, Indonesia, the Philippines, and Malaysia.

China is also ensnaring nations such as Sri Lanka, Pakistan, Cambodia, Laos, Kyrgyzstan, Uzbekistan, and Greece in Belt and Road debt traps. It simultaneously engages in what many claim to be neo-colonialist and racist exploitation in Africa. The rise of the People's Republic of China has been anything but peaceful. It is obvious to anyone with an uncensored Internet connection.

But what about Tibet? With the exception of Hong Kong, the preyed-upon nations mentioned above are not behind the Great Chinese Firewall. It is therefore possible for accurate information about China's actions in those places to reach the outside world.

Tibet, however, is a different story. It is under the same militarized communist dictatorship as the rest of the People's Republic of China. Only the Chinese Communist Party's rule in Tibet is even harsher and more repressive than in areas where the Han Chinese are an ethnic majority. (The same can be said, of course, about East Turkestan and Southern Mongolia.)

Tibet is historically, linguistically, religiously, culturally, and legally completely separate from anything Chinese. But emphasizing these differences and a fortiori denouncing the moral travesty of the PRC's unwelcome domination of, and cultural, religious, and ethnic genocide against, an innocent people are difficult. After all, so much of the "information" which comes out of Tibet is CCP propaganda. How can one know the facts about Tibet to confidently speak out against what China is doing there?

The answer is in a splendid 153-page volume by Dr Tsewang Gyalpo Arya, director of the Tibet House in Tokyo and longtime public servant with the Central Tibetan Administration (CTA) in Dharamsala, India. Harnessing the Dragon's Fume is an apt title for Dr Arya's book. The work provides the information non-specialists need to understand what is happening in and around Tibet and thereby counter-argue ("harness the dragon's fume") the disinformation put out by Beijing.

Dr Arya is also a highly capable guide to the ins and outs of Tibet. He holds a doctorate in Buddhist Studies from Delhi University, as well as other degrees from Panjab University (BA), Annamalai University (MA in Economics), Delhi University (MA in Japanese Studies), and Chiyoda College of Business in Tokyo (Diploma in International Trade and Economics). Also able to speak fluently in Tibetan, Mandarin, English, and Japanese, Dr Arya writes with penetrating insight into the history and current affairs of Tibet. I know of few other scholars who can range so widely across so many sources in so many languages and boil information down to essentials for the benefit of English-language readers.

A Book on Tibet for Beginners and Specialists

Harnessing the Dragon's Fume is not only insightful. It is also highly readable. The book comprises mainly a collection of short, journalistic essays on topics such as the reincarnation of His Holiness the Dalai Lama (chapter 2), the made-in-China coronavirus pandemic (chapter 15), the PRC's outright lies about its defense capabilities (chapter 10), His Holiness the Dalai Lama's Middle Way Policy (chapter 8), and China's dismal human rights record in Tibet (chapter 11). There are also slightly longer essays on Tibetan history (chapters 1 and 4), culture (chapter 20), and religion (chapters 21 and 22).

Readers can easily choose essays according to interest and work through the volume in any order they wish. Dr Arya's words are always straightforward, his information is accurate, and his presentation is clear and rooted in extensive documentation. Harnessing the Dragon's Fume is excellent both as an introduction for those unfamiliar with Tibet, and for specialists who wish to delve more deeply (through Dr Arya's analysis as well as through his many citations) into the details of Tibetan politics, religion, culture, and history.

I profited greatly from Harnessing the Dragon's Fume. I recommend it to anyone with even a passing interest in Tibet, East Asia, human rights, or national identity. Furthermore, I recommend Dr Arya's book especially, and with great urgency, to those inside the CCP who are responsible for Tibet's ongoing occupation and for the cultural, religious, and ethnic genocide which China is perpetrating against the Tibetan people. May Dr Arya's words of truth be the occasion for a change of heart.

The book is available at the Department of Information and International Relations of the Central Tibetan Administration in Dharamsala, India. View the PDF in English or the version in Tibetan.

Jason Morgan is an associate professor at Reitaku University in Kashiwa, Japan. Find his reports and essays on JAPAN Forward.