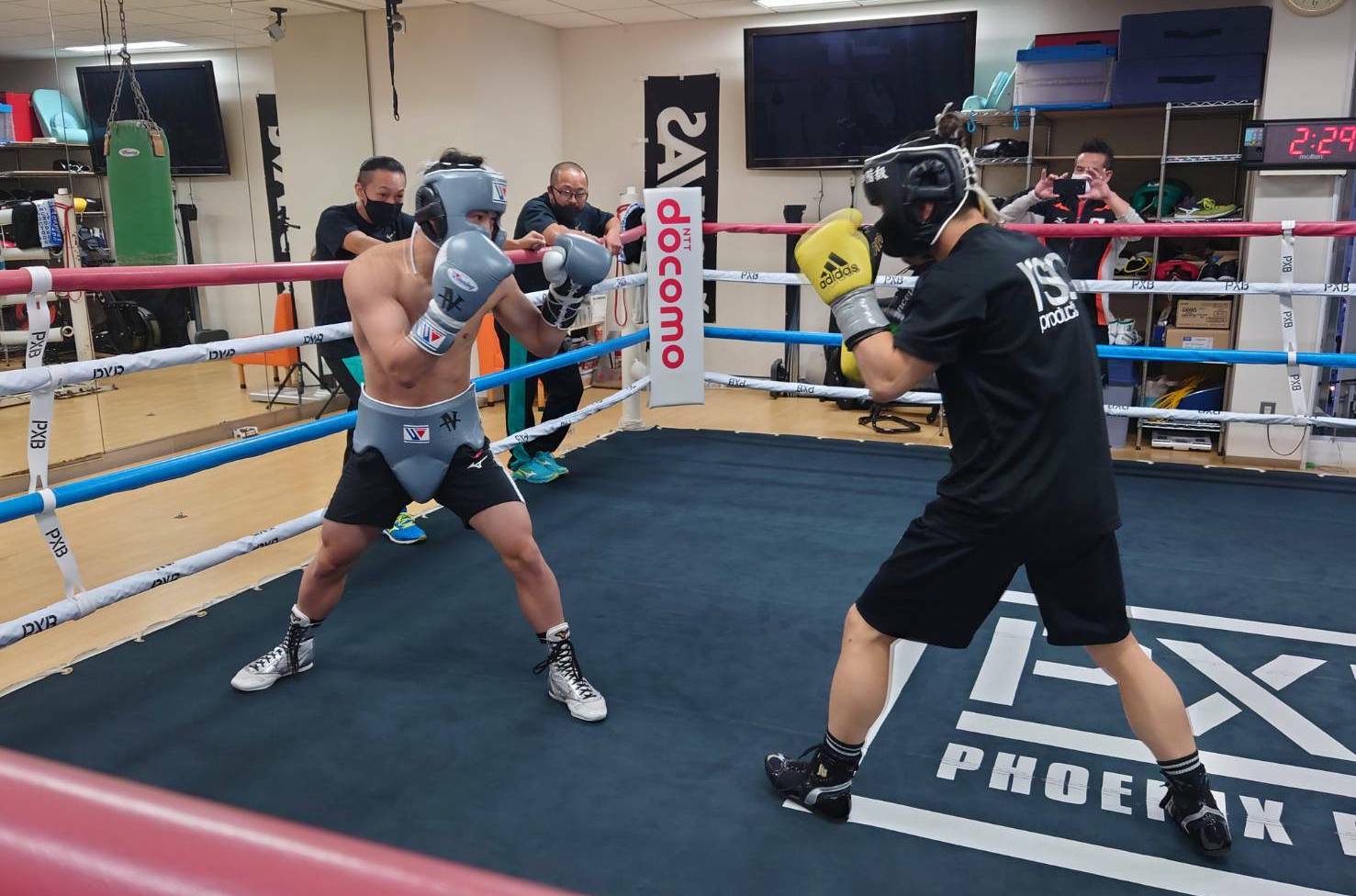 Japan's unbeaten boxing sensation Naoya Inoue will take on wily British fighter Paul Butler on Tuesday, December 13 in an attempt to unite the titles of all four sanctioning bodies in the world of professional boxing.

Inoue, who fights out of Yokohama's Ohashi Boxing Gym, currently holds the WBA, IBF and WBC bantamweight titles. He will challenge Butler, 34, who owns the WBO crown, in their showdown at Ariake Arena in Tokyo.

If the 29-year-old Inoue, known as "Monster" to his legions of fans, succeeds in his quest, he will become only the ninth man in history, and the first Japanese, to hold all four titles in any weight class at the same time. Inoue is unbeaten in 23 fights, with 20 knockouts. Butler has 36 wins, 15 by KO, against two losses.

In an October 13 press conference, Inoue's manager and gym owner Hideyuki Ohashi, said of Butler: "He's a versatile lefty who leaves no holes [in his defense]."