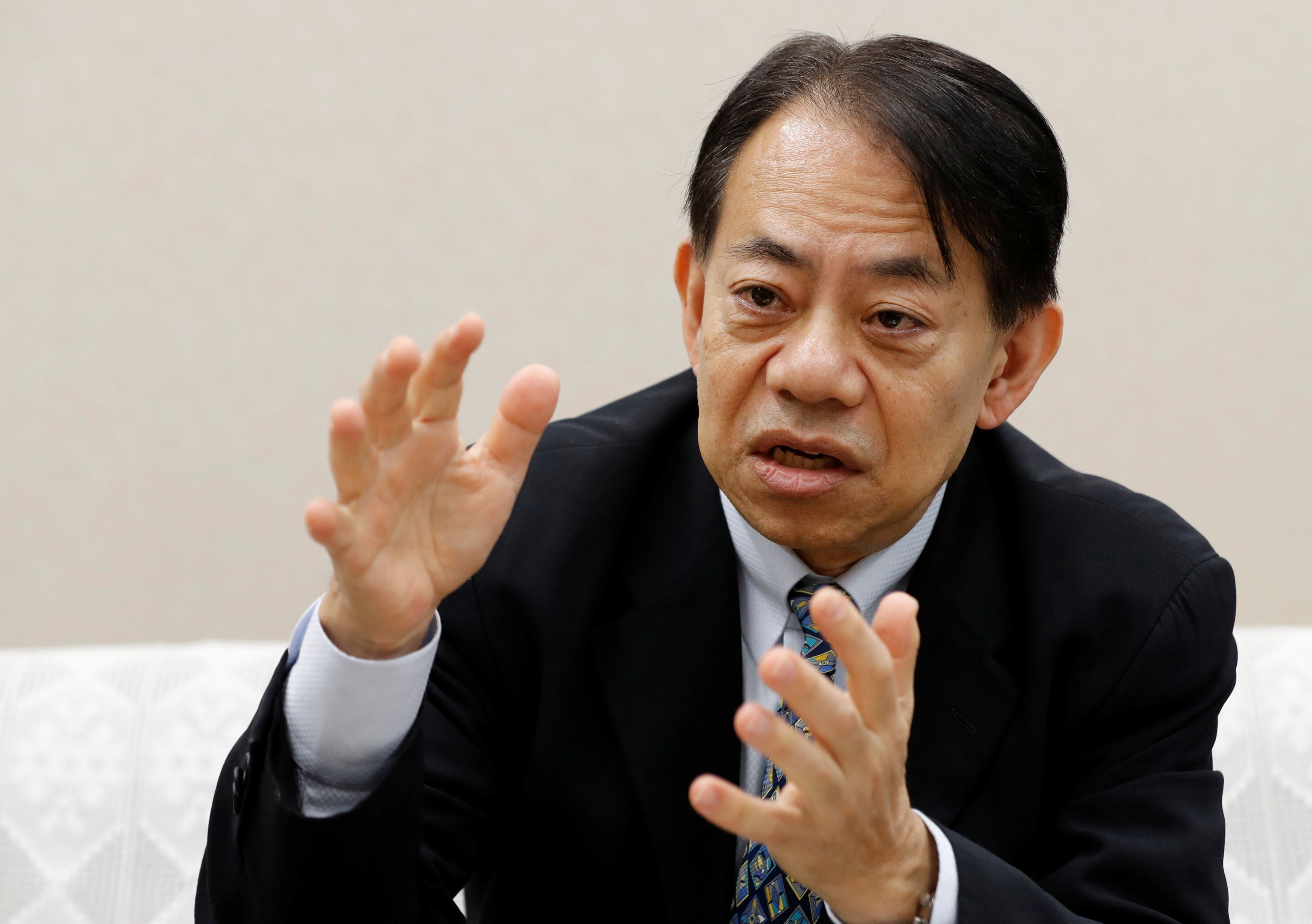 Masatsugu Asakawa, a special advisor to Prime Minister Shinzo Abe and the Ministry of Finance, has been unanimously elected as the next president of the Manila-based Asian Development Bank (ADB) by the board of governors

In an announcement from Manila on Monday, December 2, the ADB said Mr. Asakawa, 61, will assume the post on January 17, 2020, to serve the unexpired term of Takehiko Nakao. The term ends on November 23, 2021.

“Mr. Asakawa’s extensive and diverse experience in international finance and development will serve ADB well in pursuing its vision of a prosperous, inclusive, resilient, and sustainable Asia and the Pacific,” said Hong Nam-Ki, the Republic of Korea’s deputy prime minister and minister of economy and finance, who also chairs the bank’s board of governors.

“The ADB Board of Governors looks forward to working with Mr. Asakawa,” he added.

In its announcement, ADB said it “is committed to achieving a prosperous, inclusive, resilient, and sustainable Asia and the Pacific, while sustaining its efforts to eradicate extreme poverty. In 2018, it made commitments of new loans and grants amounting to $21.6 billion. Established in 1966, it is owned by 68 members—49 from the region.”

In an interview with Sankei Shimbun before the announcement, Mr. Asakawa expressed his vision for ADB to introduce a common Asian currency to encourage trade in the region.

“The main currency used in trade is often not the local currency, which is printed by the local government, but the dollar. To achieve the global integration of trade and financial markets, we need to start using local currency,” he explained. He then posed the question, “What will we be able to achieve?”

He explained that the currency doesn’t have to another Asian currency like the Japanese yen, but instead a common currency — “the Asian Common Unit, which could be used as a common currency, and that would be appropriate as well.”

Mr. Asakawa specified that this change “can’t happen overnight,” however. He was clear about the potential benefits to the stability in the market, as he elaborated, “The Asian currencies now are very dependent on the exchange rate with the dollar. With a common currency, this wouldn’t be the case, it would stabilize the exchange rate, and perhaps also move the interest [to Asia].”

Despite the interesting proposition, Mr. Asakawa was clear that his first order of business as ADB president would be tackling poverty.

“In the Asia-Pacific region, we have absolute poverty, and the income inequality is widening,” therefore he advocated for sustaining economic growth, controlling the rise in the population, and pushing for overall welfare.

“It’s important that we invest in the enrichment of soft society infrastructure, such as education and the welfare system,” he explained.

Mr. Asakawa has also set the concrete long-term aims of promoting gender equality and a policy against climate change, and achieve those aims at 75% by 2030, as he said, “I plan to give it my best.”

He likened his management style to that of a medical doctor: “In Asia, with the aging population, it’s an issue which the world has never experienced before…. I [therefore] would like to contribute by being like the ‘Family Doctor’ of Asia, who uses the appropriate prescription, should other countries in the world be affected by a similar problem.”

Mr. Asakawa has held senior positions in his four-decade career at the Ministry of Finance of Japan. He was vice minister of finance for international affairs, and has experience in development policy, foreign exchange markets, and international tax policy.

Just this year, he was finance deputy for the G20 Osaka Summit and the G20 Finance Ministers and Central Bank Governors meeting in Fukuoka, Japan.

As executive assistant to the then-Prime Minister Taro Aso, he took part in the first G20 Leaders’ Summit Meeting  in the immediate aftermath of the Global Financial Crisis.

From 2011 to 2016, Mr. Asakawa chaired the committee on fiscal affairs of Organisation for Economic Co-operation and Development.