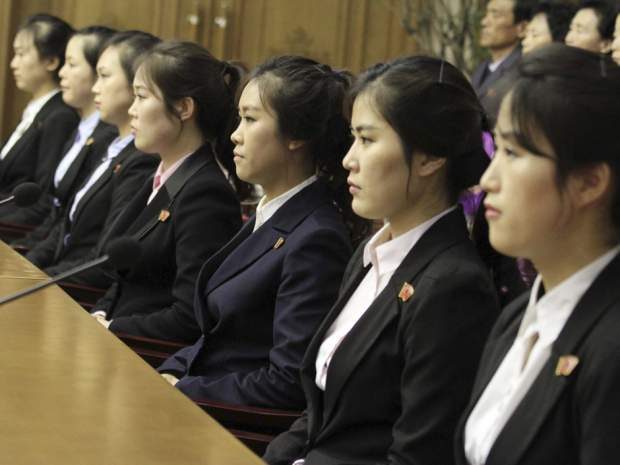 PYONGYANG(AP)― North Korea stepped up its calls Tuesday for South Korea to return 12 waitresses whom Pyongyang says Seoul abducted from a restaurant in China.

Seoul says the waitresses willingly defected to the South.

North Korean authorities on Tuesday presented the colleagues and parents of the waitresses to North Korean and international media in Pyongyang.

North Korea says the women were tricked into thinking they were being transferred to work at another restaurant in Malaysia. 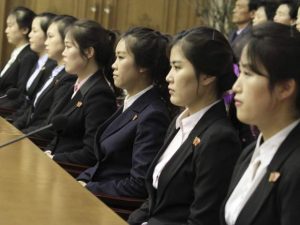